Elijah felt like things with the Sims Success Club were settling back down. Budding friendships were mending, and the best part was Devan was no longer 5 seconds from getting a beatdown over his “”harmless” crush on Ryan’s wife Lupita. That less formal meeting structure was good for them. No, they didn’t get to their plans for how to boost Lupita’s campaign, but that would come soon. But they did get to just bowl and sit and laugh and remind each other that their connection to each other could be about more than just shared goals and ambition.

The big surprise of the night came when Elijah found himself drawn to Aniyah. He’d done his research, so he knew that Aniyah and Devan weren’t together, but he’d always assumed it would be some sort of will they won’t they vibe. He saw now that scenario was unlikely. Aniyah was beautiful, all the women in the club were, but she was the only one who was available. And something about the bubbles from the bubble machine got it in his head that he needed to take their friendship to the next level.

He didn’t start flirting with her, but he did give her the key to his apartment and tell her to stop by any time. If she actually took him up on that, who knows who she’d see there. Any number of women (or almost women). Oh watcher, what was he thinking? But taking things past friendship with Aniyah  was probably a bad idea anyway. He wasn’t trying to settle down any time soon, and if she was, that would be bad for his plans for the club. He had never tried to be friends with a woman before, perhaps it could be fun. And hey, maybe she wouldn’t even use the key anyway, right?

When Elijah arrived home from work the next day, something was off with Miss Kitty. She greeted him right by the elevator looking like a whole popsicle. 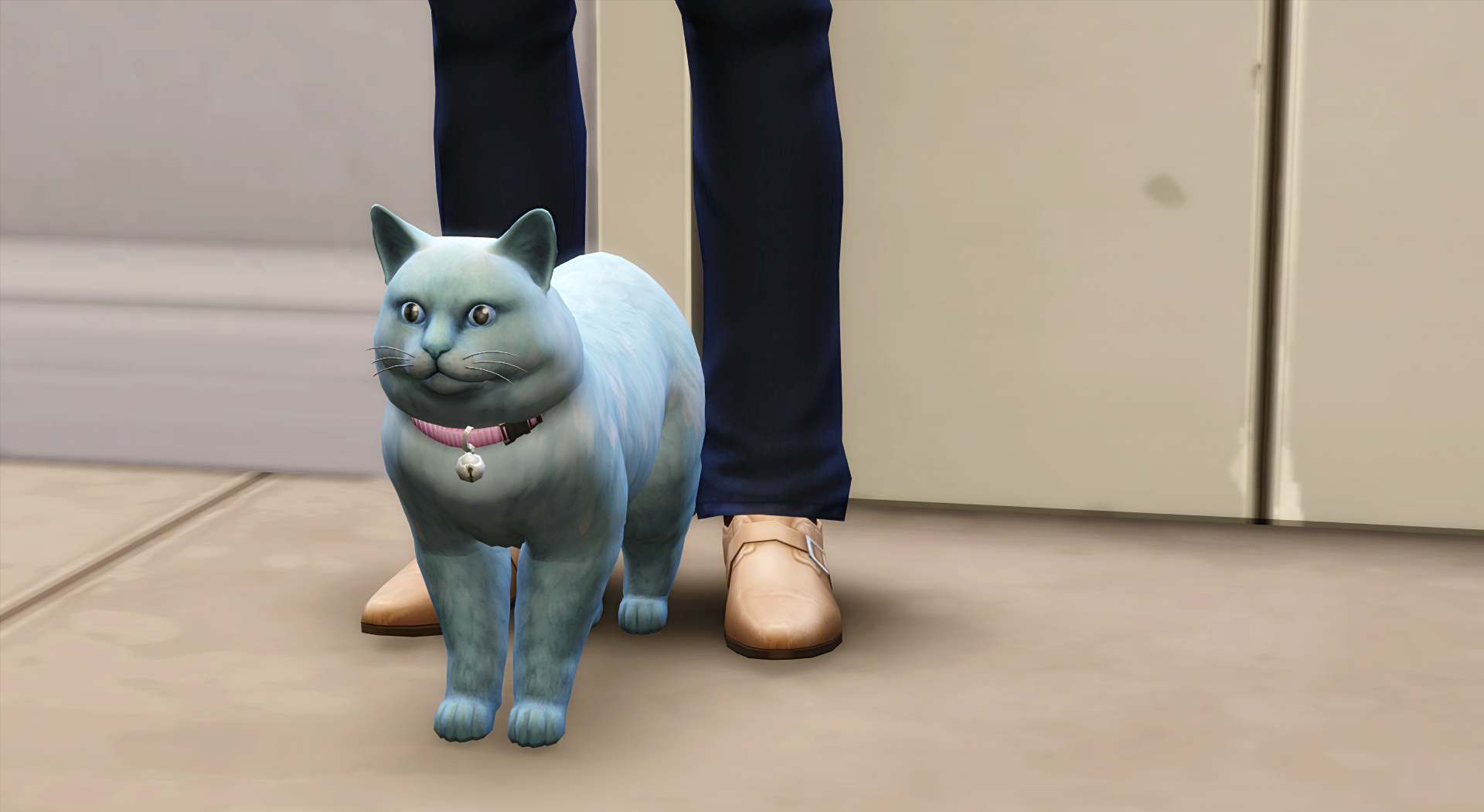 So Elijah did what any good pet parent would do and immediately headed to the vet. But instead of bringing Miss Kitty and doing a whole thing with the doctor, he just went to their vending machine and bought a bunch of wellness treats. It was more affordable and would be such a time saver. He hoped Miss Kitty wasn’t going to be prone to sickness, but if she was, he was prepared. When he got back, he immediately handed over the treat. 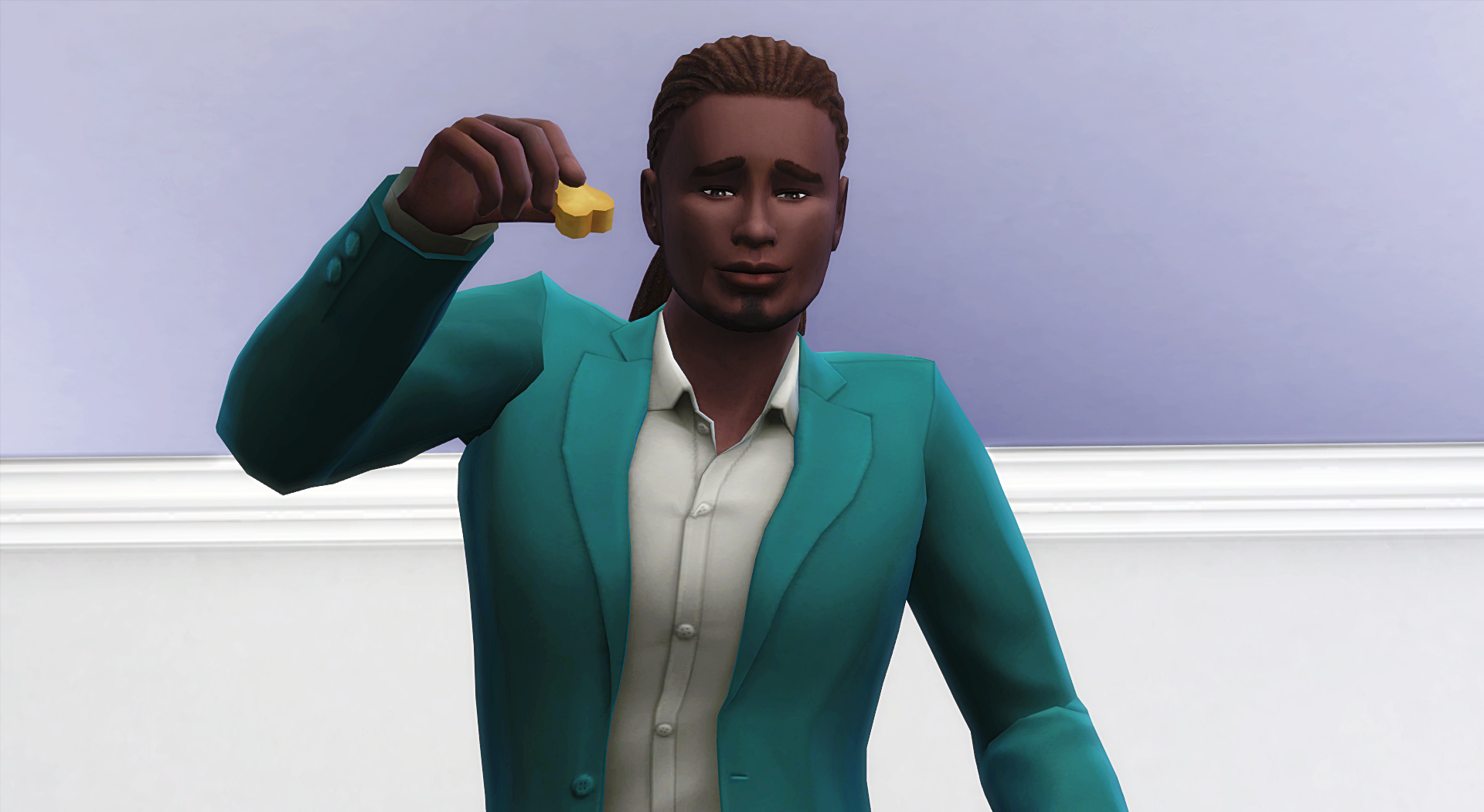 Miss Kitty felt better instantly. With so much relief, Elijah scooped her up in his arms and gave her a big hug. 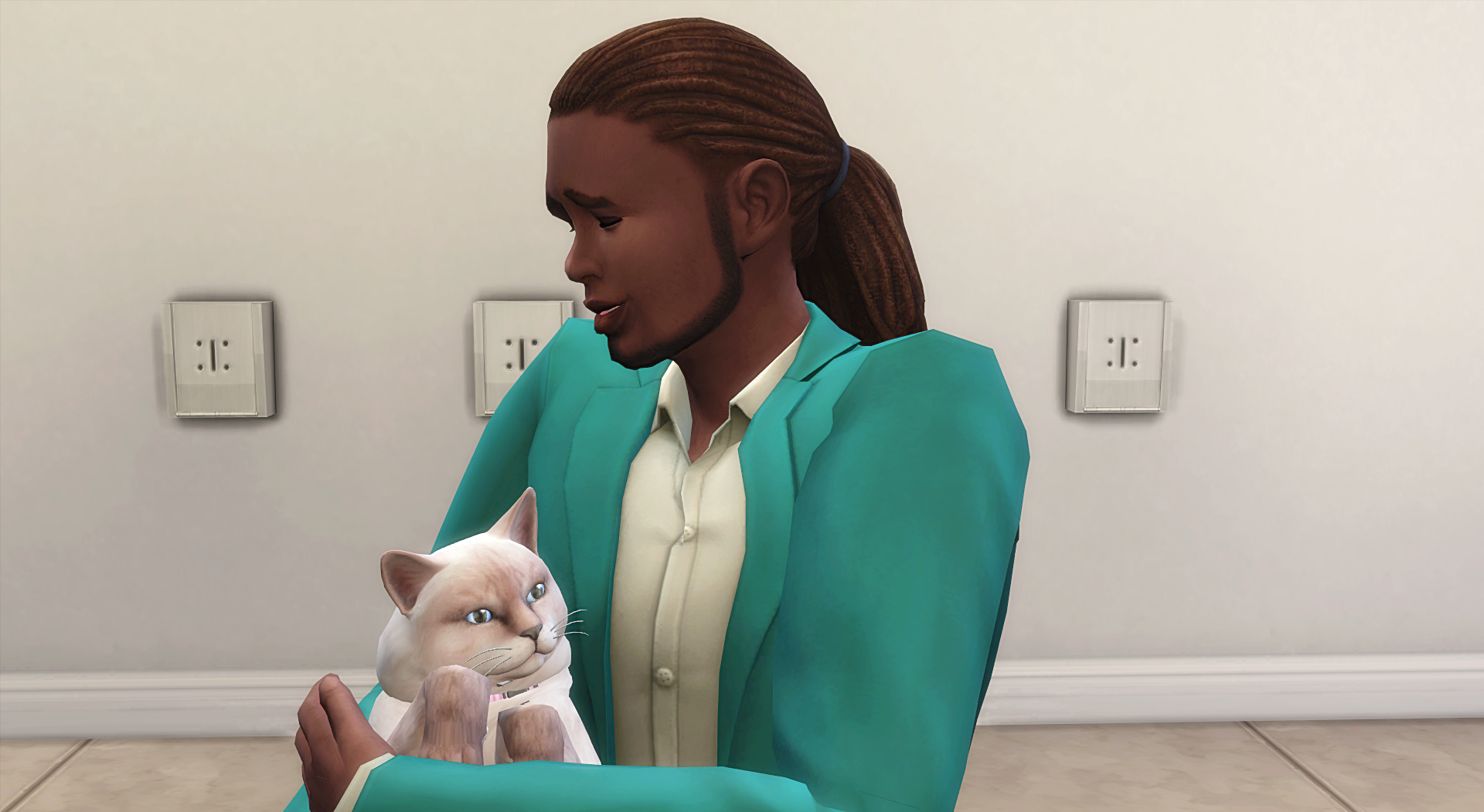 He didn’t want people to think he was an unfit pet daddy, so he hadn’t streamed this part, but now that Miss Kitty was on the mend, Elijah had the rest of his evening free. He decided to pull out his trusty old drone and stream himself trying out the latest workout video. 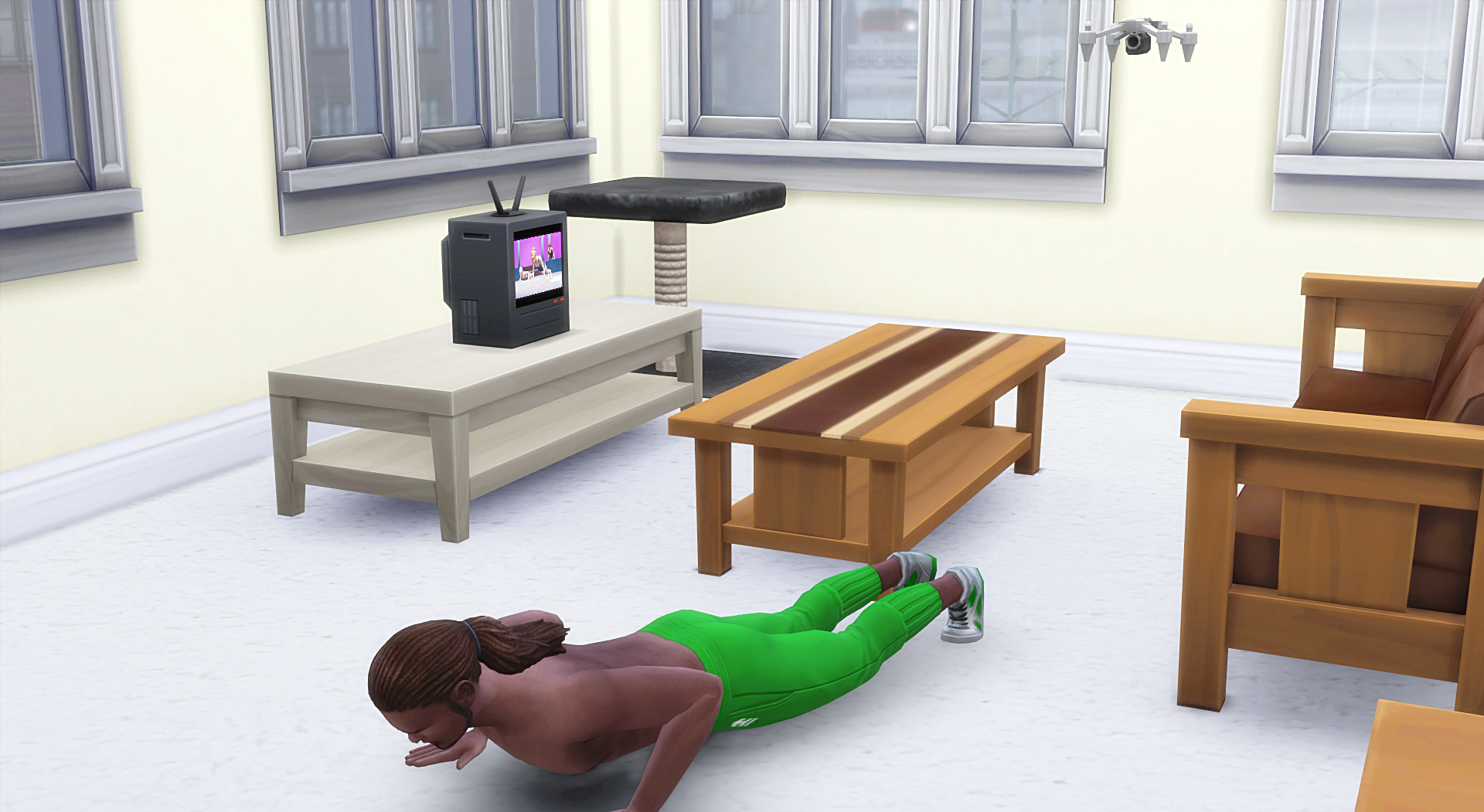