Ryan and Lupita were getting pretty good at presenting a united front to their children. After Maria aged up, her tendency towards independent thinking gave them a run for their money, but they stayed strong. They had committed to meeting the Sims Success Club for a night out, but they were as committed to being involved parents.

They took their kids to the only place for entertainment on Windenburg Island: an outdoor movie park. Trees with lanterns, assorted seating, and a bar with two popcorn makers set the scene for a fun family evening. 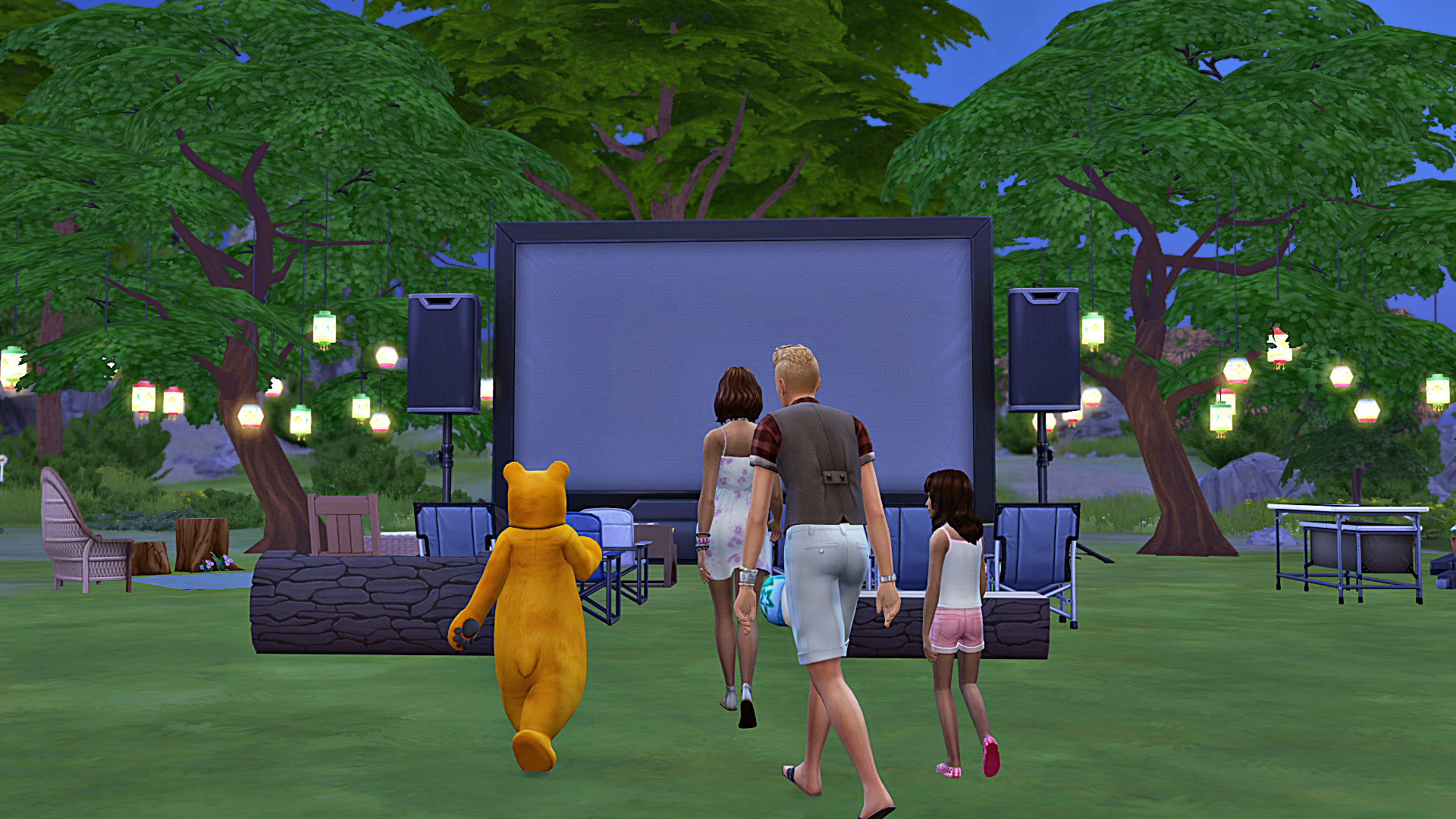 The kids picked Lost Dog’s Journey Home, and the family sat down to watch. As the movie played, Ryan and Lupita discussed their plan. 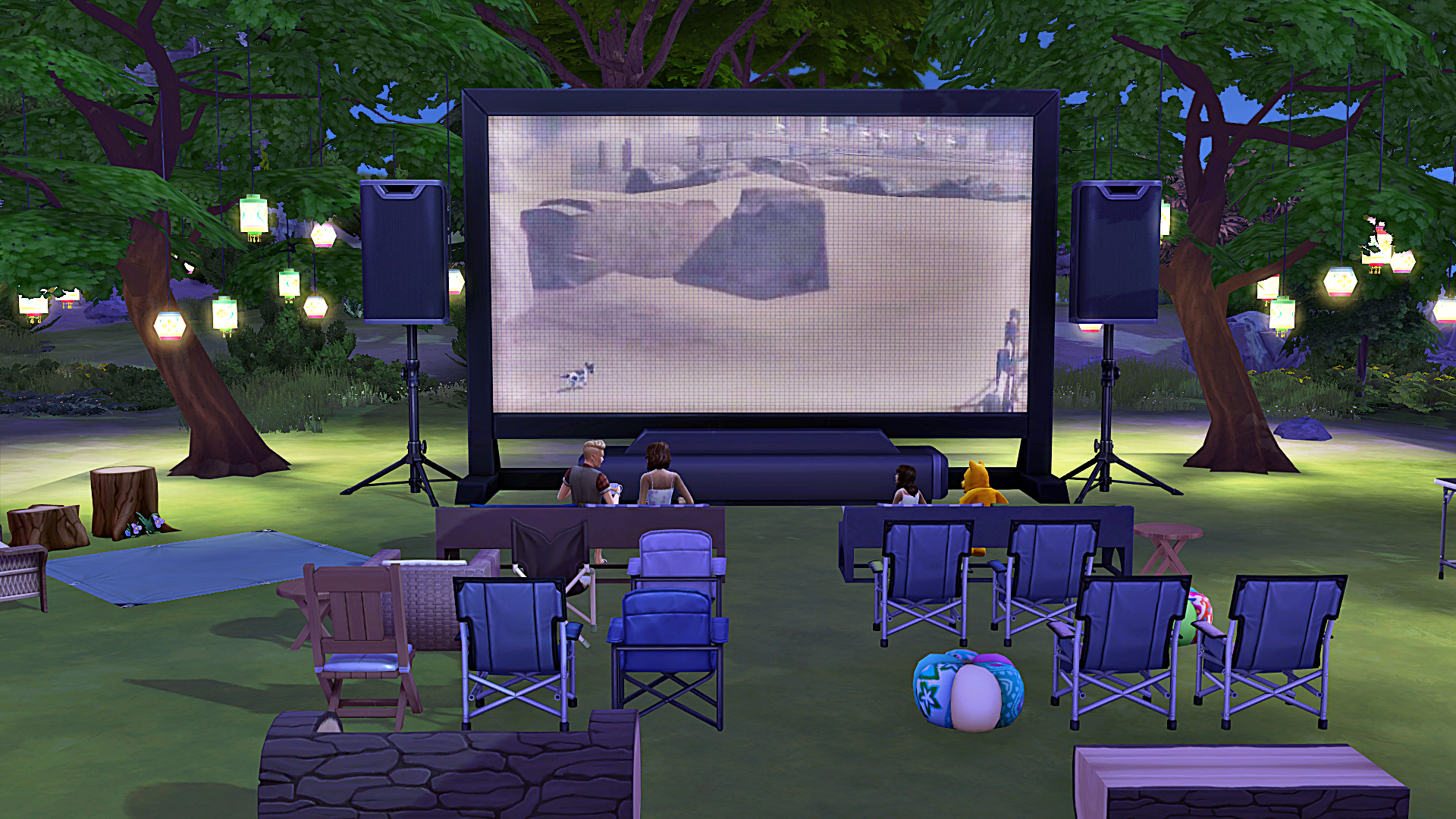 They wanted to see if they really could have it all, and tonight was the night they’d test their theory. They were going to leave the kids home alone while they went out with their club. If they finished their chores, went to bed at a reasonable hour, took care of the guinea pig Max, and managed to not burn the house down, then Ryan and Lupita were going to agree to get them a dog.

Lupita looked a bit nervous. “Are we just bribing them so we can be bad parents who party all night instead of staying home with their kids?”

“No, of course not, my love,” said Ryan. “These two are practically raising themselves anyway. Everything we do to help them feels like they’re accommodating us rather than needing us. Besides, we get a dog out of this if it goes well.”

“You’re right, mi amor,” said Lupita. “It kills me every time I tell Maria no. I would love a little puppy running around the house. What’s the point of having kids unless you have someone to take care of your dog?” 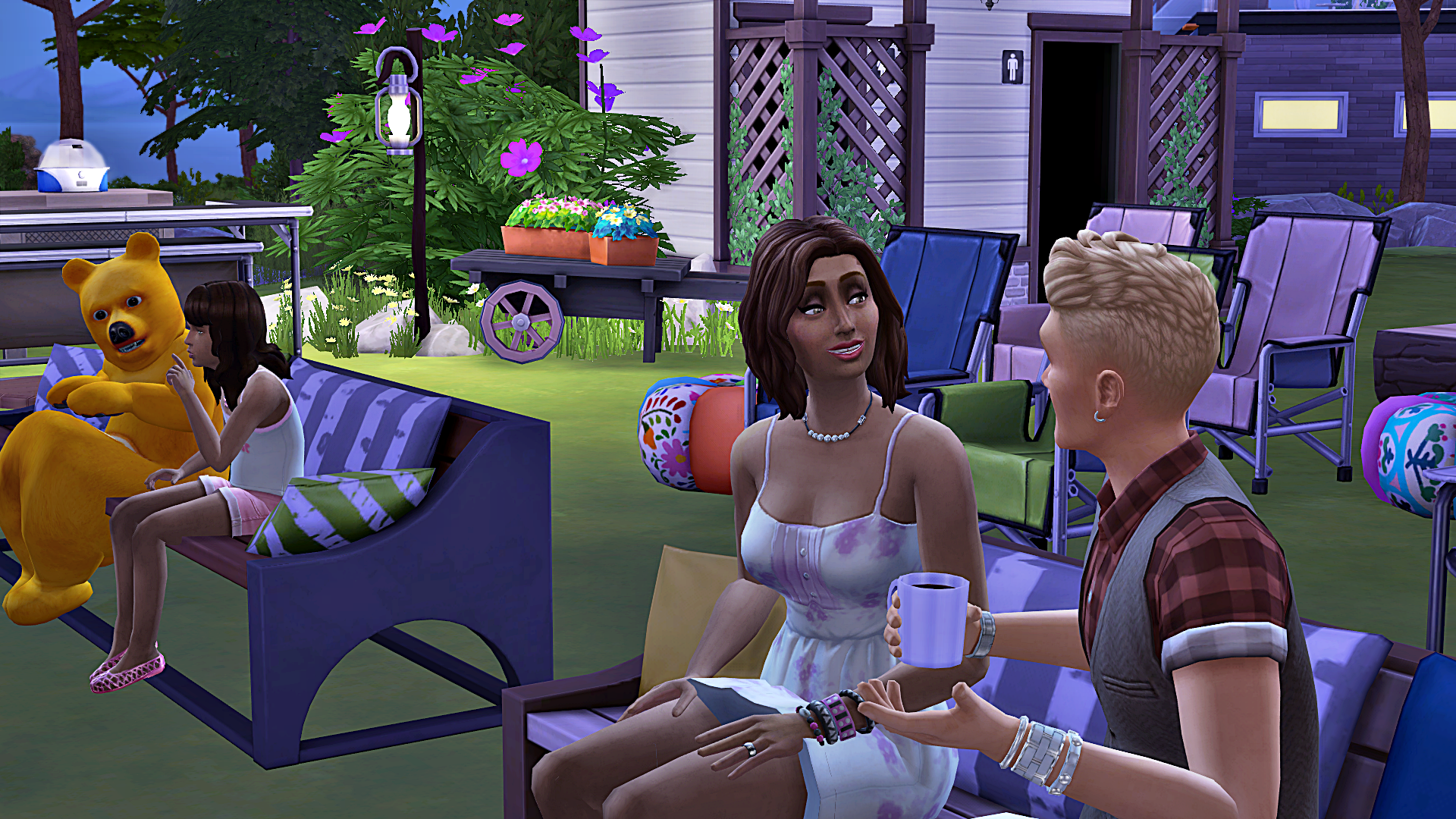 “So we’re agreed then,” said Ryan. “We’ll tell them the plan after the movie. With any luck, in the morning we’ll have safe kids, a clean house, and a new puppy!

Later that night, Ryan and Lupita arrived at the party at the ruins. They were dancing and hanging out for a while, and their group dance was a big hit, especially because Elijah livestreamed it on his Simstagram. 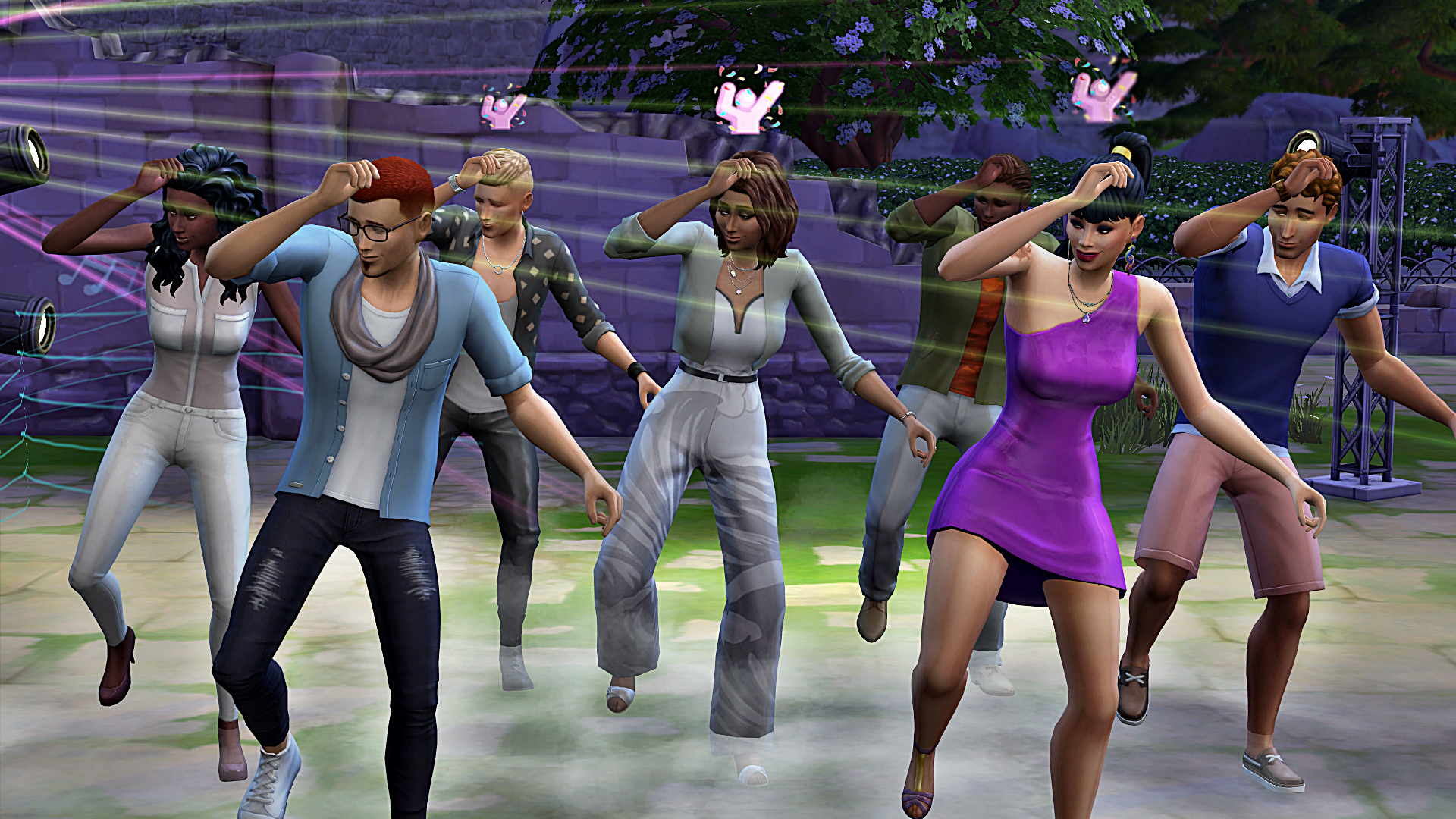 They started chatting with their friends. Lupita was having a conversation with Elijah about the social media campaign for her governor’s race. He was sure it should include his cat Miss Kitty and the puppy they were planning to get. Before she could politely tell him definitely not, Devan joined them to stand there and stare at Lupita as per usual. 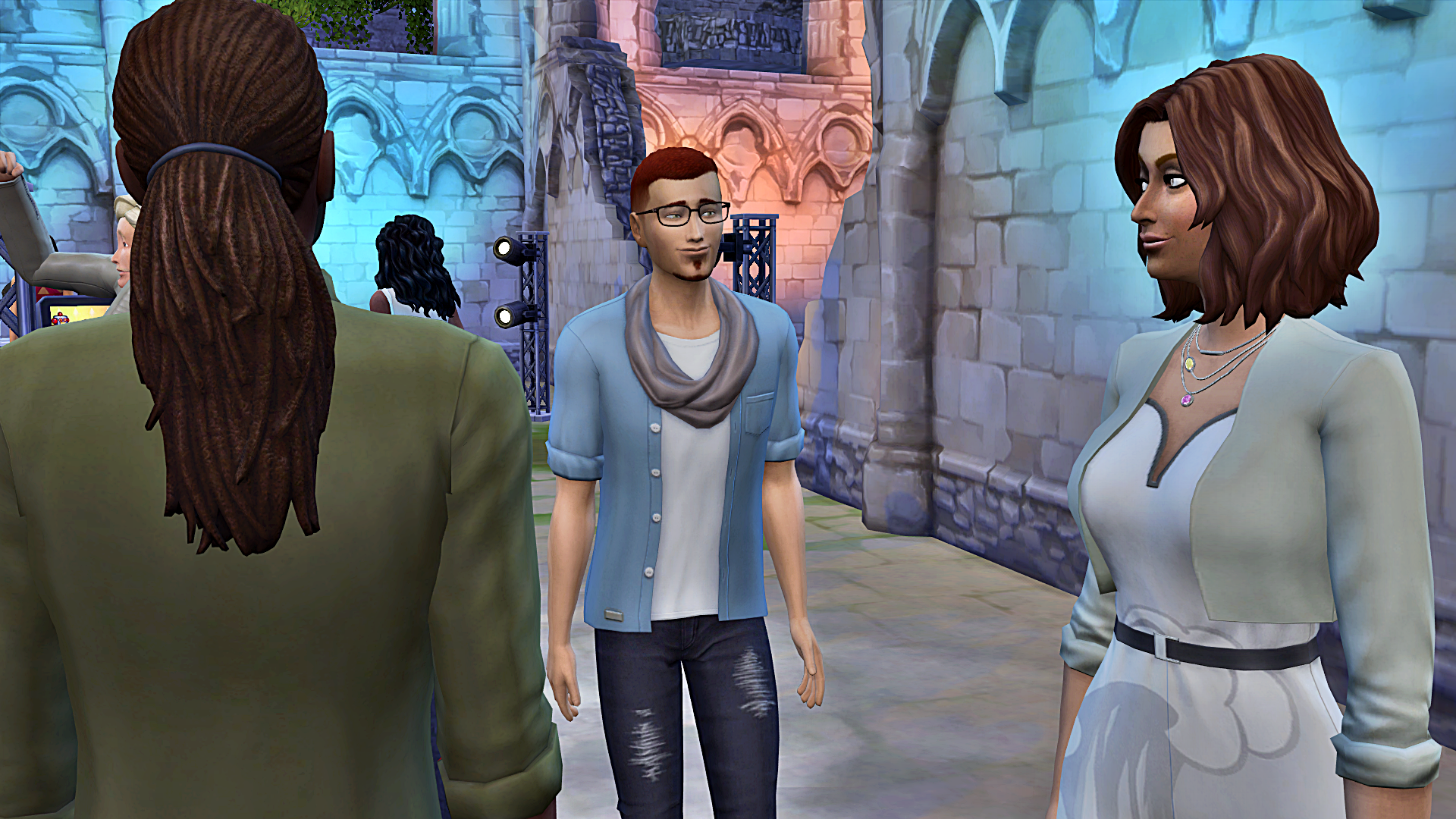 “Thanks,” said Lupita with a small smile.

“Thanks Devan,” interrupted Lupita. “I don’t mean to interrupt, but I don’t see Maggie here, so I want to check with Juniper to make sure everything is okay.”

“We’ll catch up later, okay? We’ll finish our conversation soon too, Elijah,” said Lupita as she quickly exited the area.

“Bruh, you gotta stop,” said Elijah to Devan after she left.

“I’ve got a better idea,” said Ryan, appearing out of nowhere. How about you stop flirting with my wife Devan?” 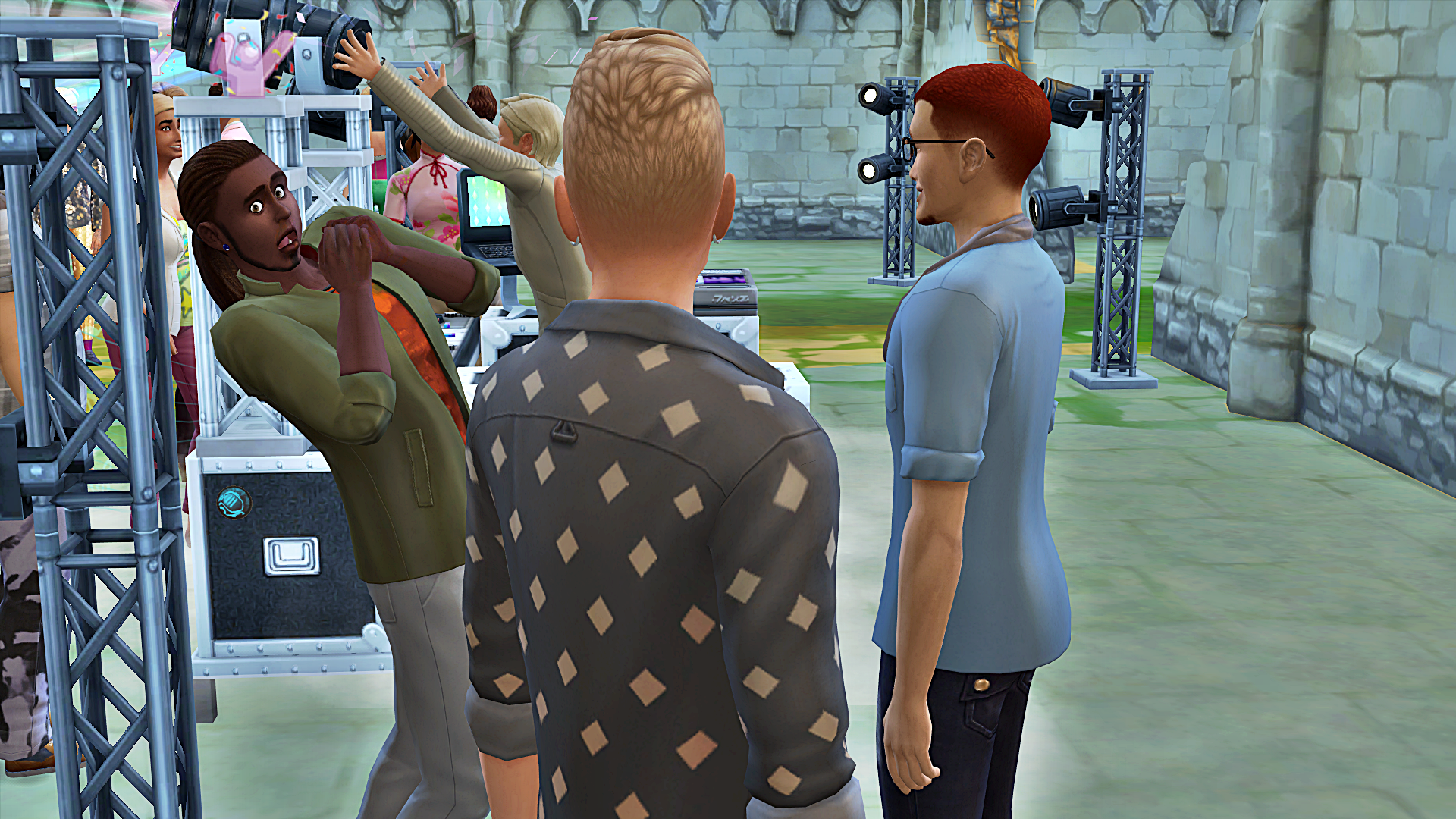 “I’m gonna go see if one of these single ladies wants to dance with me,” said Elijah, practically running from the area to safety.

“Take it easy man,” said Devan, turning to talk to Ryan. “As I was just telling Elijah, there must be some sort of misunderstanding. I was just being nice to Lupita, man.”

“Uh huh,” said Ryan. “Listen to me because I’m only going to say this once. Lupita is my wife, and her happiness is literally the thing that drives me through life and wakes me up in the morning. Your little crush on her I was happy to ignore until about five minutes ago. She is hardly ever uncomfortable in social situations, yet somehow you managed.”

“I don’t care what it was like for you,” said Ryan. “My wife looked uncomfortable, so fucking cut it out. Whatever it is that you’re doing that you classify as nice, take it down a few notches, or I’m going to take it down for you. Got it?” 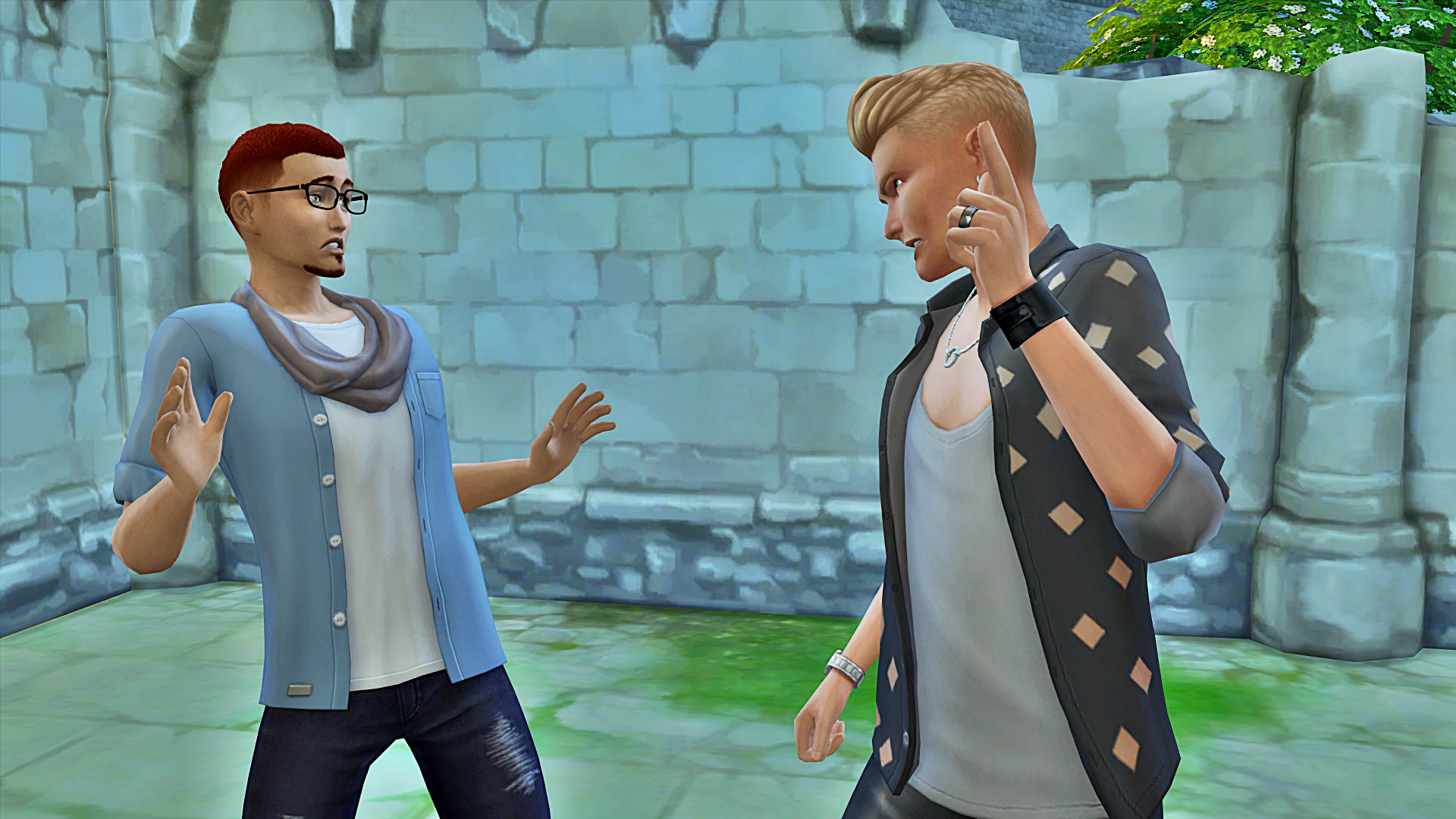 Ryan walked away from Devan to find Lupita. He saw her on the dance floor, and went over to her and grabbed her and dipped her. 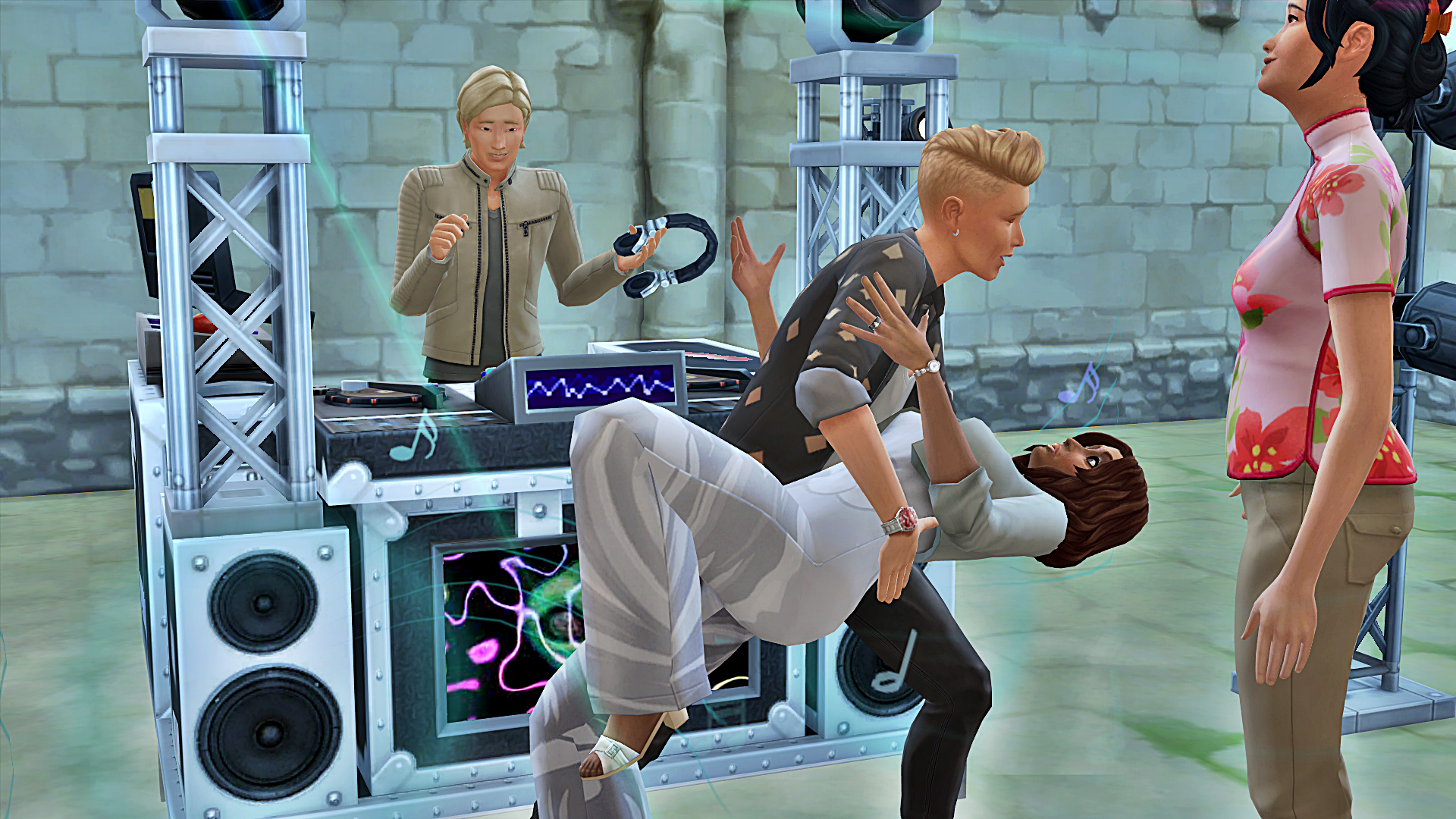 “Ryan,” exclaimed Lupita in shock, “what are you doing?”

“Just making a point that there’s no wiggle room between us. Apparently our kids aren’t the only ones looking for cracks.” 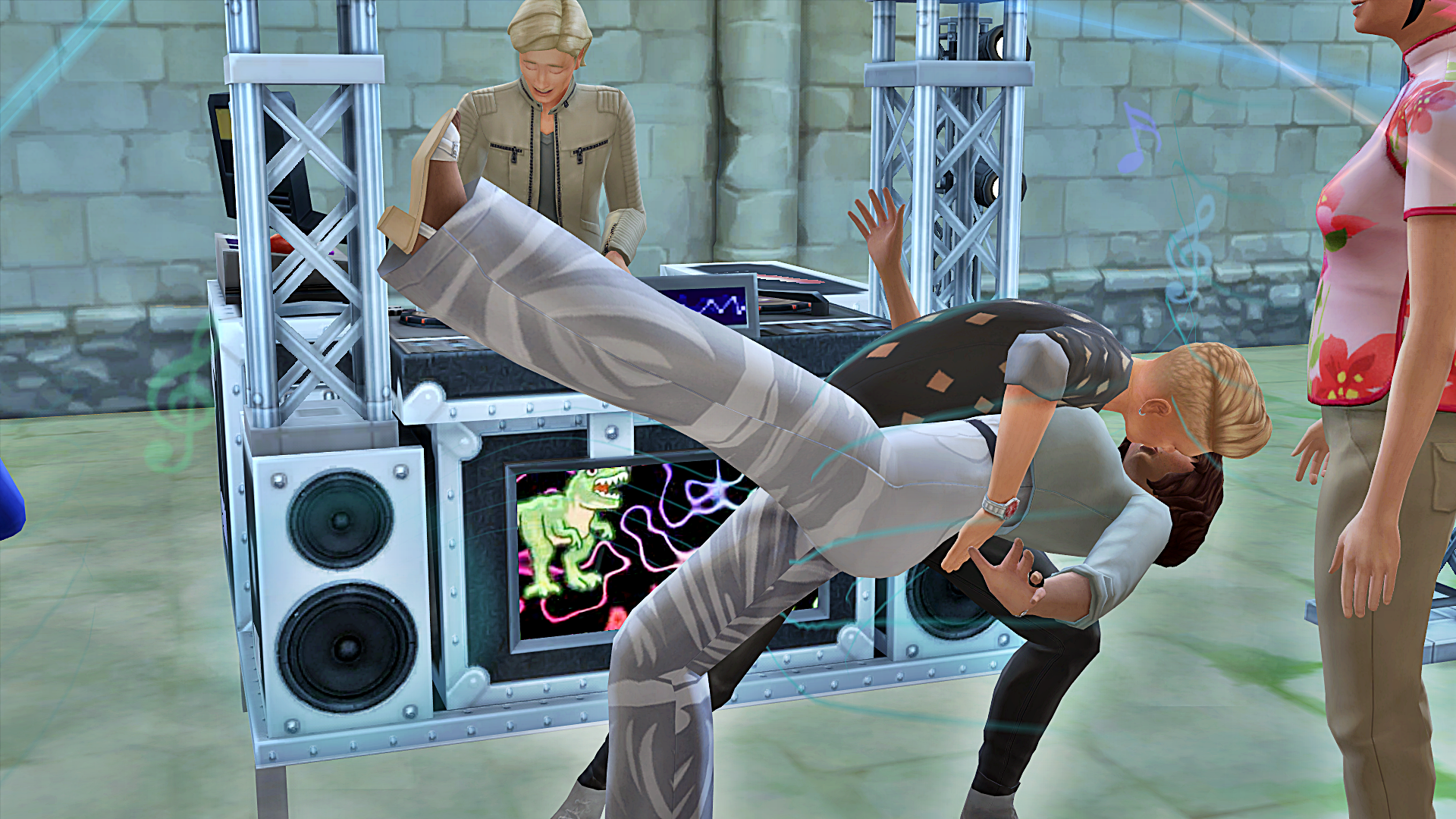 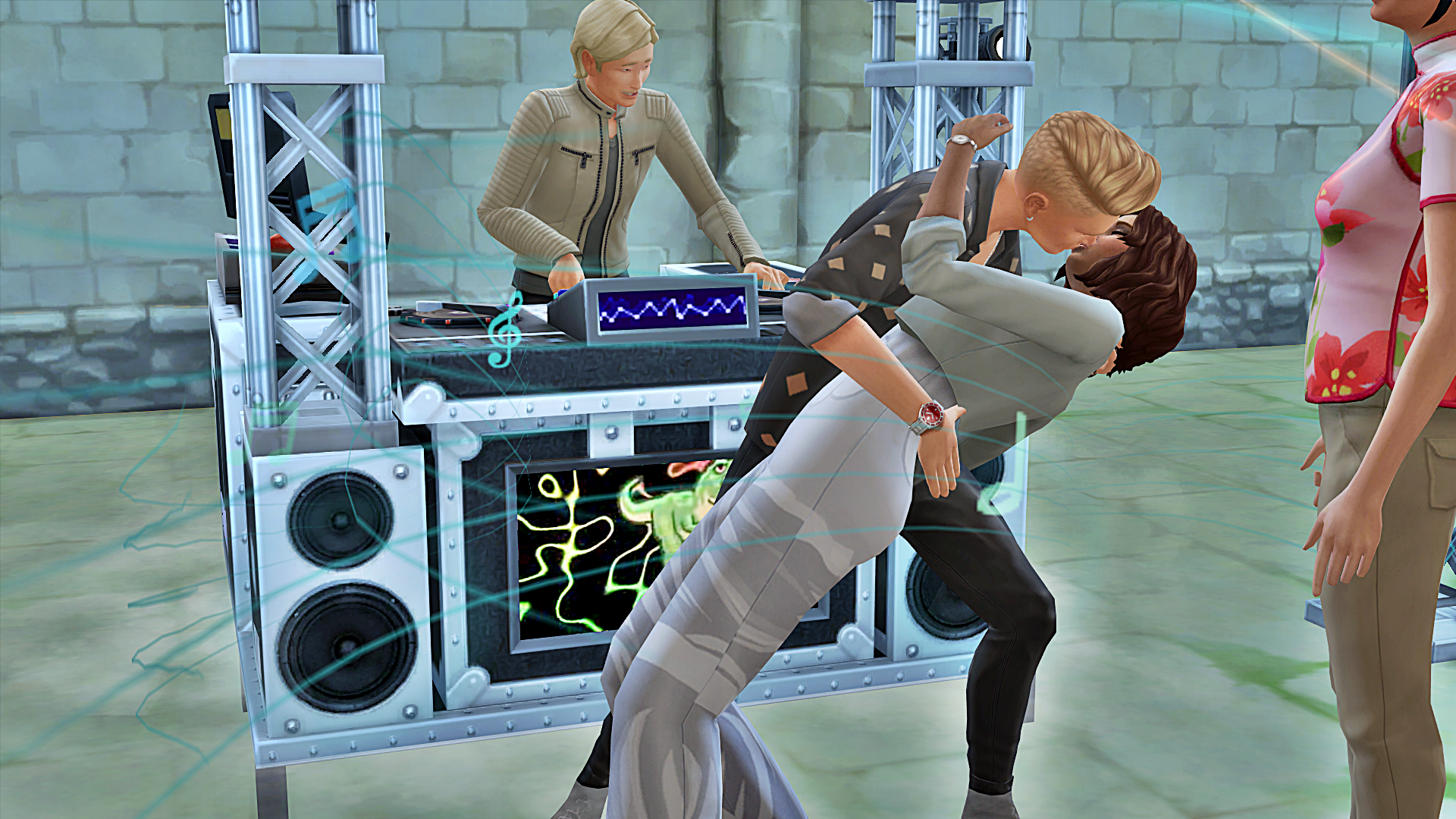 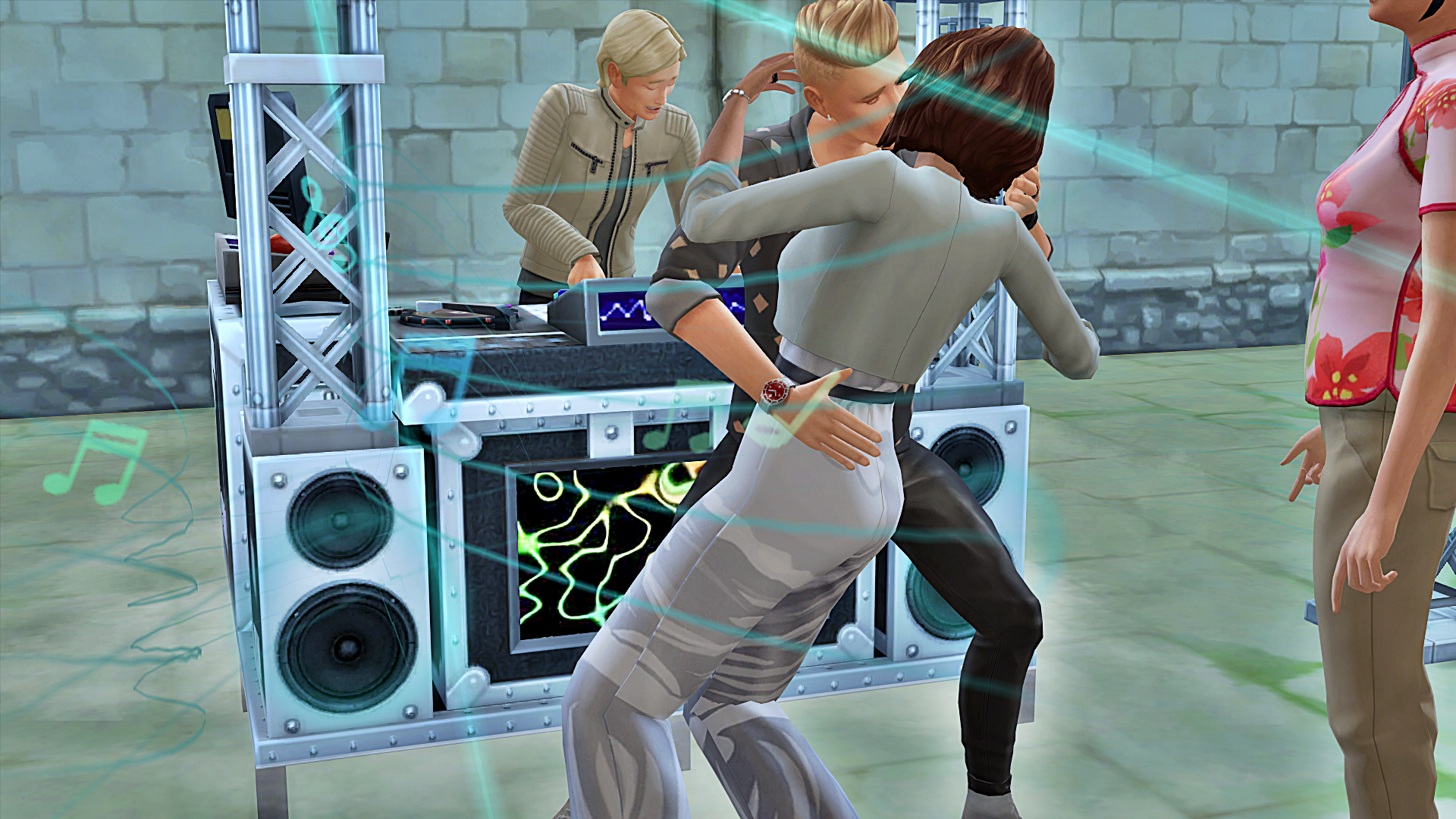 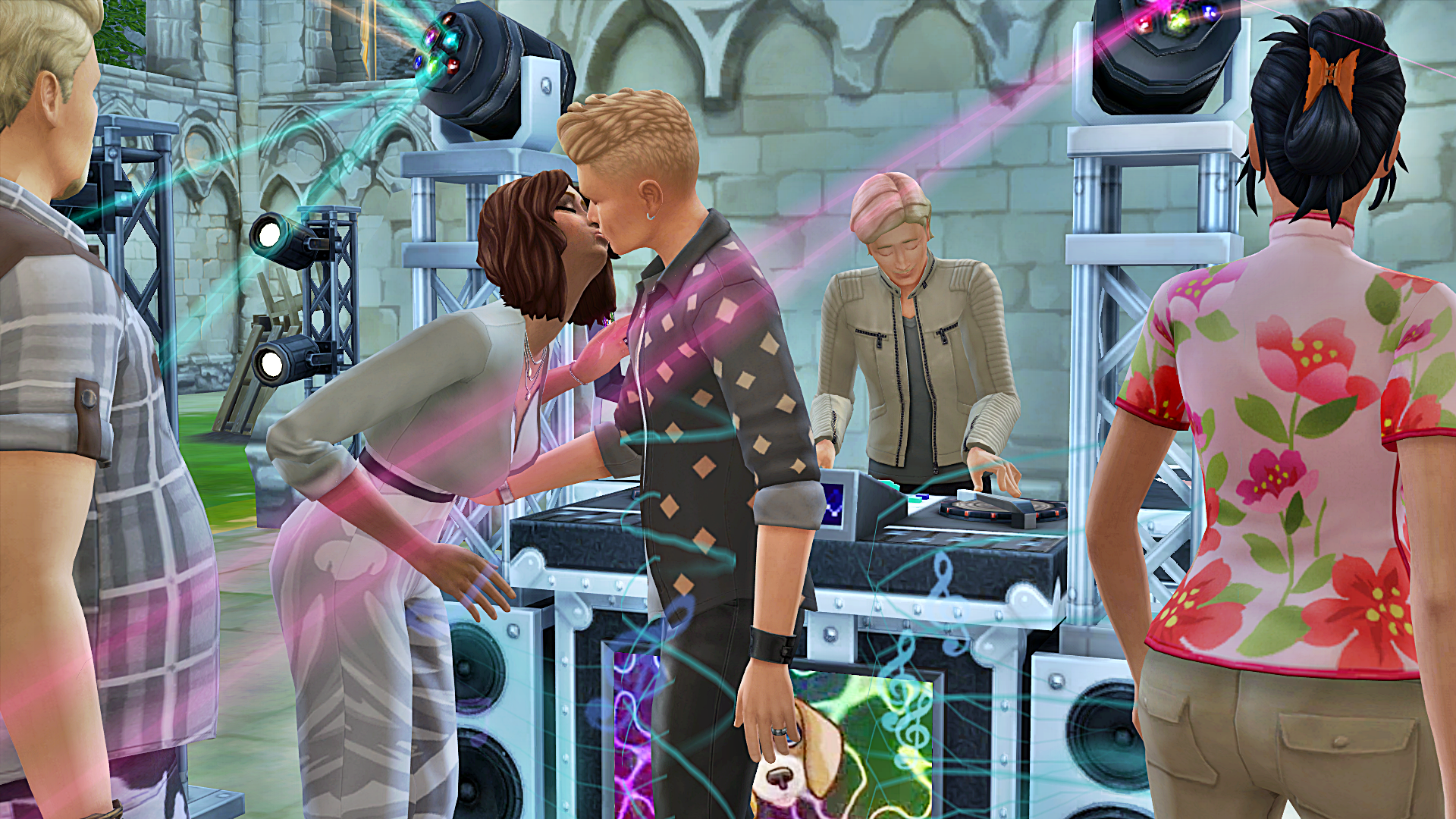 They headed home. Outside their house, Lupita paused to give Ryan another kiss. “That was so hot,” she said, “you’re usually always so calm and collected, which I love, but you’re so cute when you get all possessive.”

“That guy just irritates me,” said Ryan, “but trust me, I know you wouldn’t love it if I suddenly became the crazy jealous possessive husband. I promise I’ll never be like that.”

“Okay,” said Lupita, “now that’s even hotter. Let’s just cross our fingers that everything is okay inside, go straight to the bedroom, and make love while the sun continues to rise.” 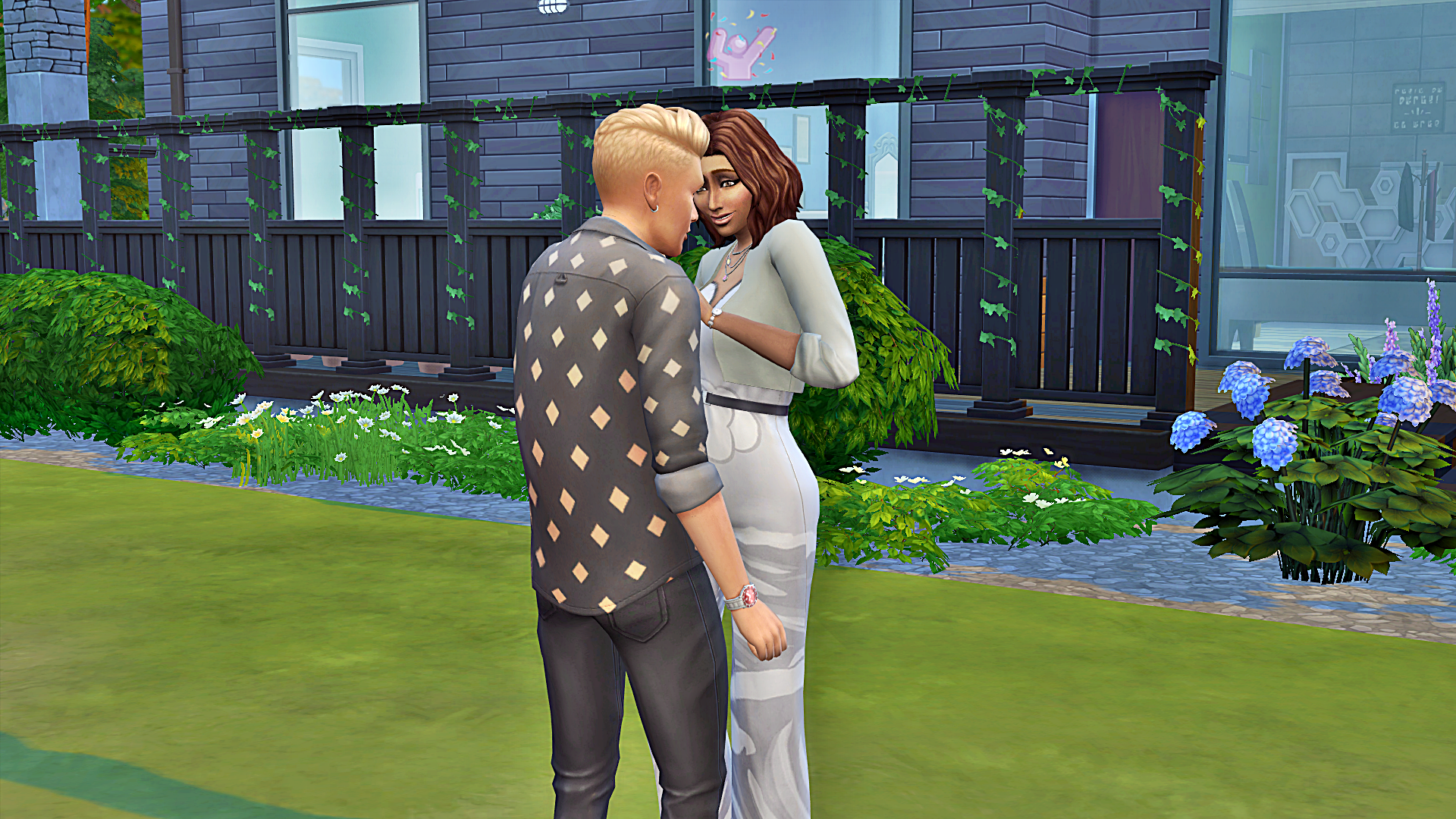 “You read my mind,” said Ryan. “Race you upstairs?” 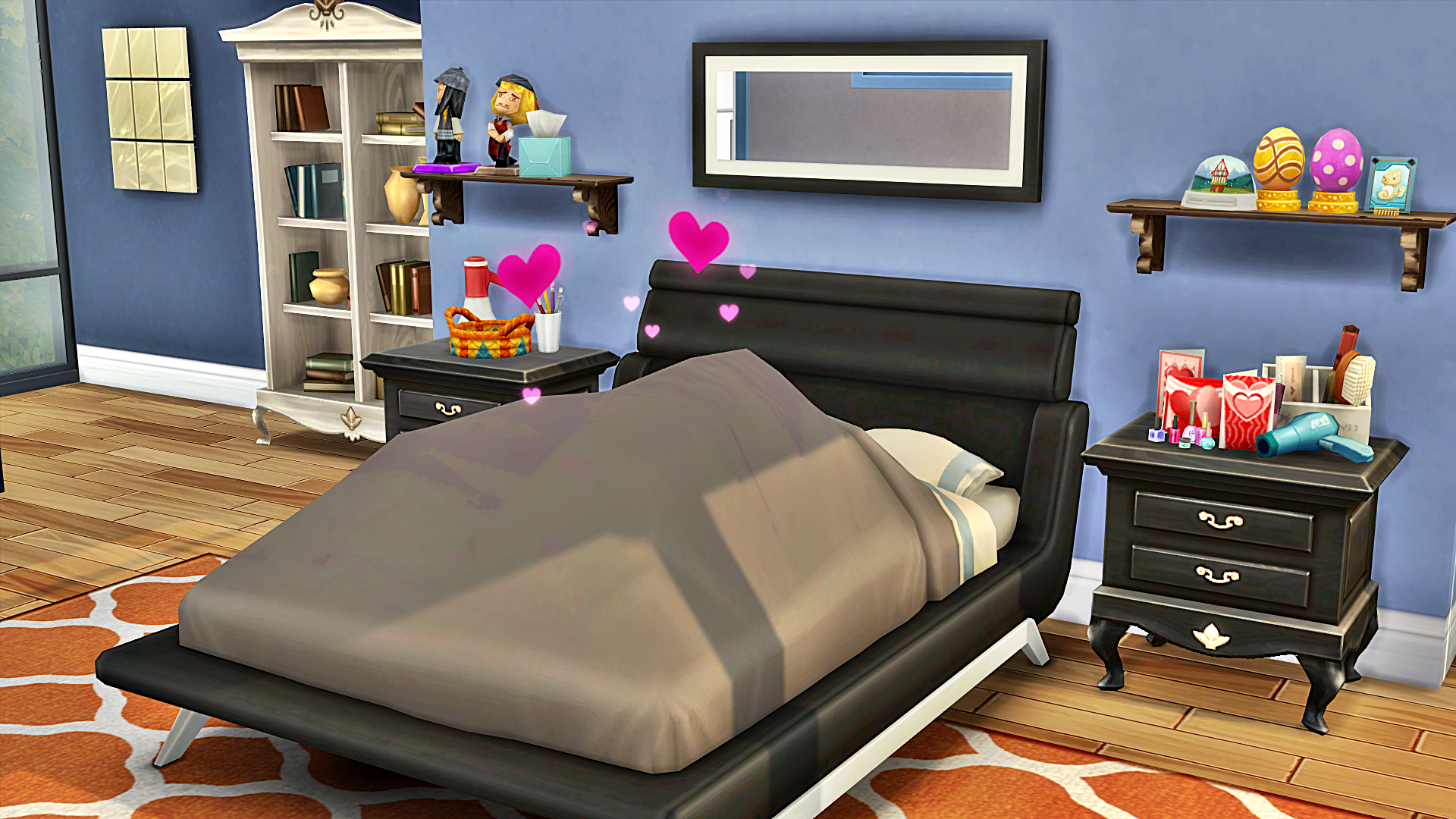 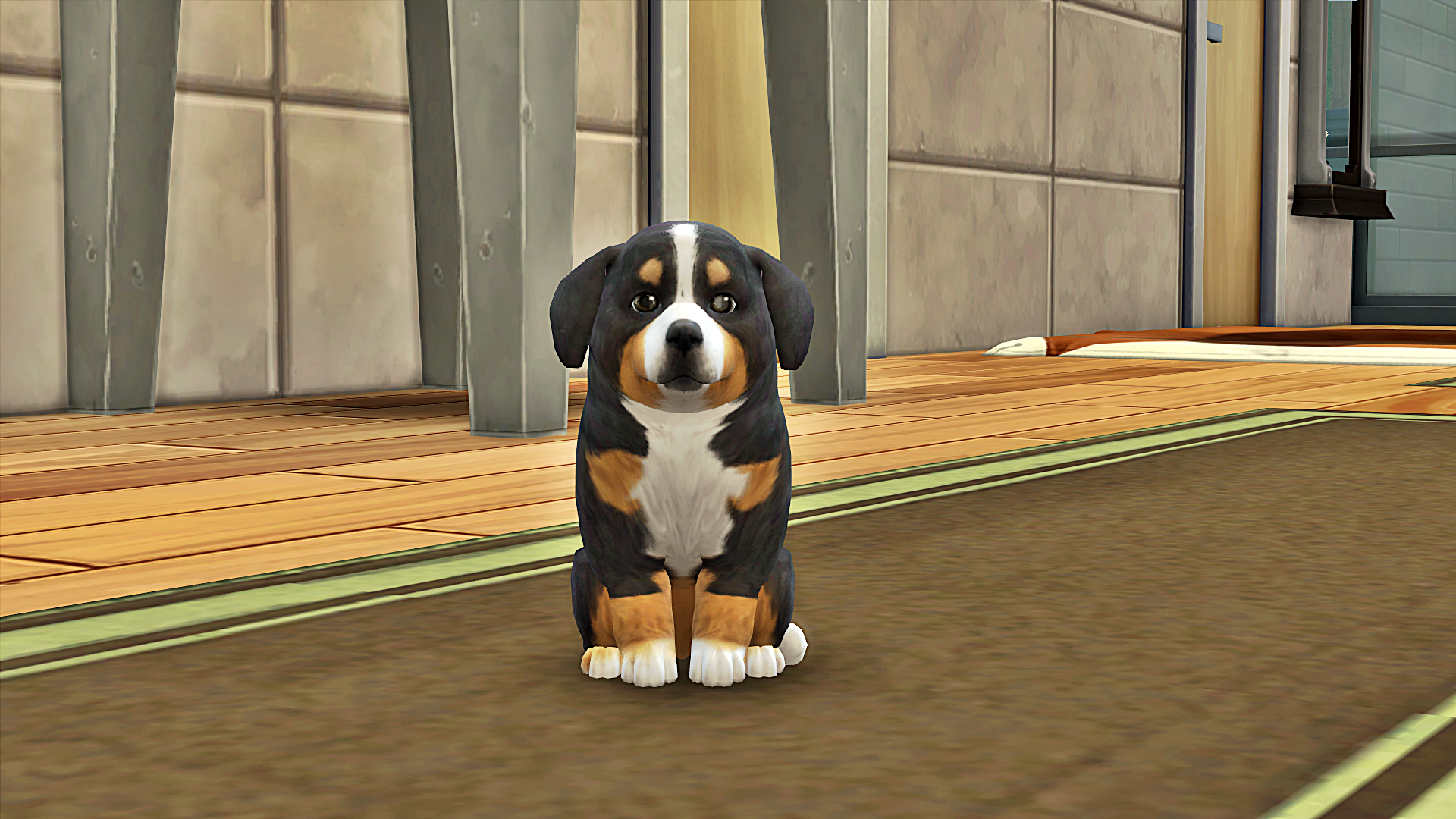 [Author’s Note: This is the end of Round 1. I hope you all enjoyed this introduction to my new Sims and the extended time in the Friedman household!

I’m not sure how many rounds I’ll do, or the exact format yet. But for Round 2, I’m thinking I’ll poke my head in at every household, and spend a week with one household before rotating. But if my Sims take me in a different direction, then of course I’m changing it, lol.]