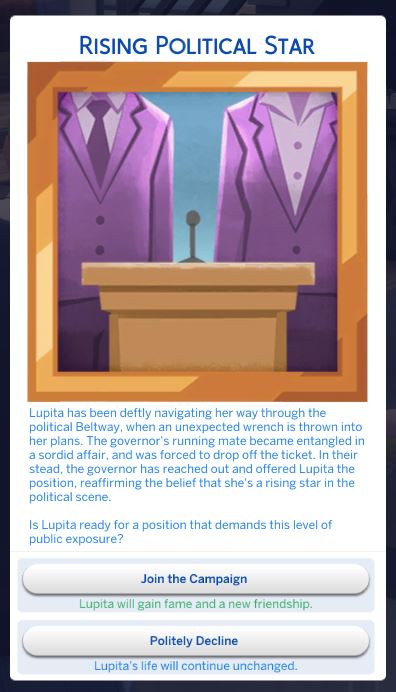 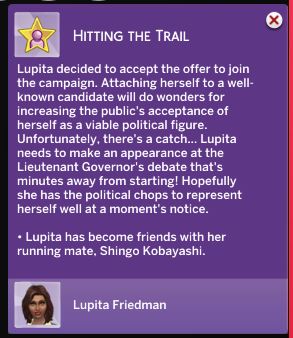 When the club leader Elijah Cross heard about her good news, he insisted the club take her out for dinner. They met up at the Diving Pelican, the new seafood restaurant in Magnolia Promenade. 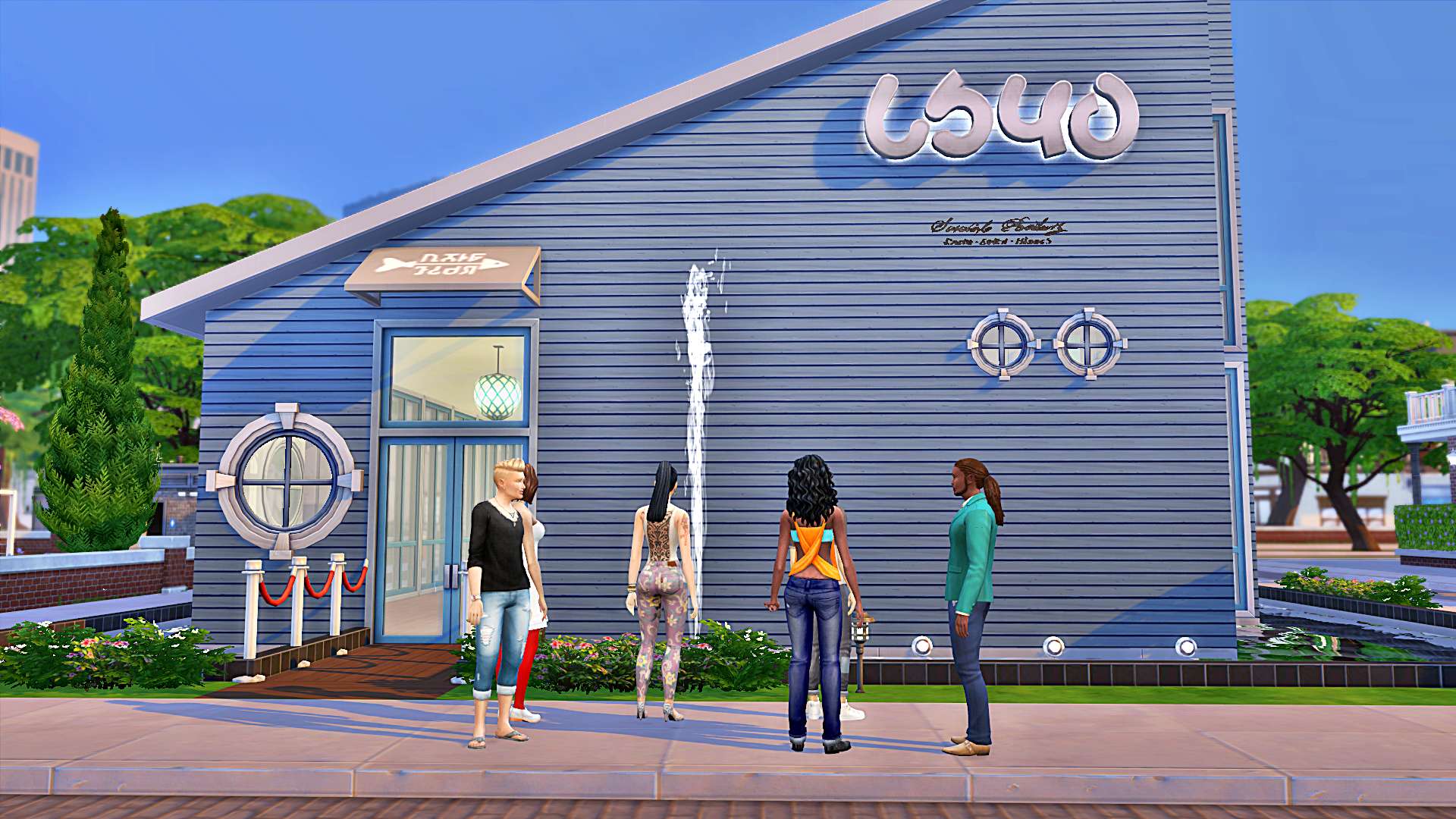 Because it was her night, and to set a nice precedent, Lupita insisted that Juniper call up Maggie and invite her to join them for dinner. Elijah agreed because he wanted to see if Maggie would be a good fit for the club once he could add her. And no one says no to Lupita. 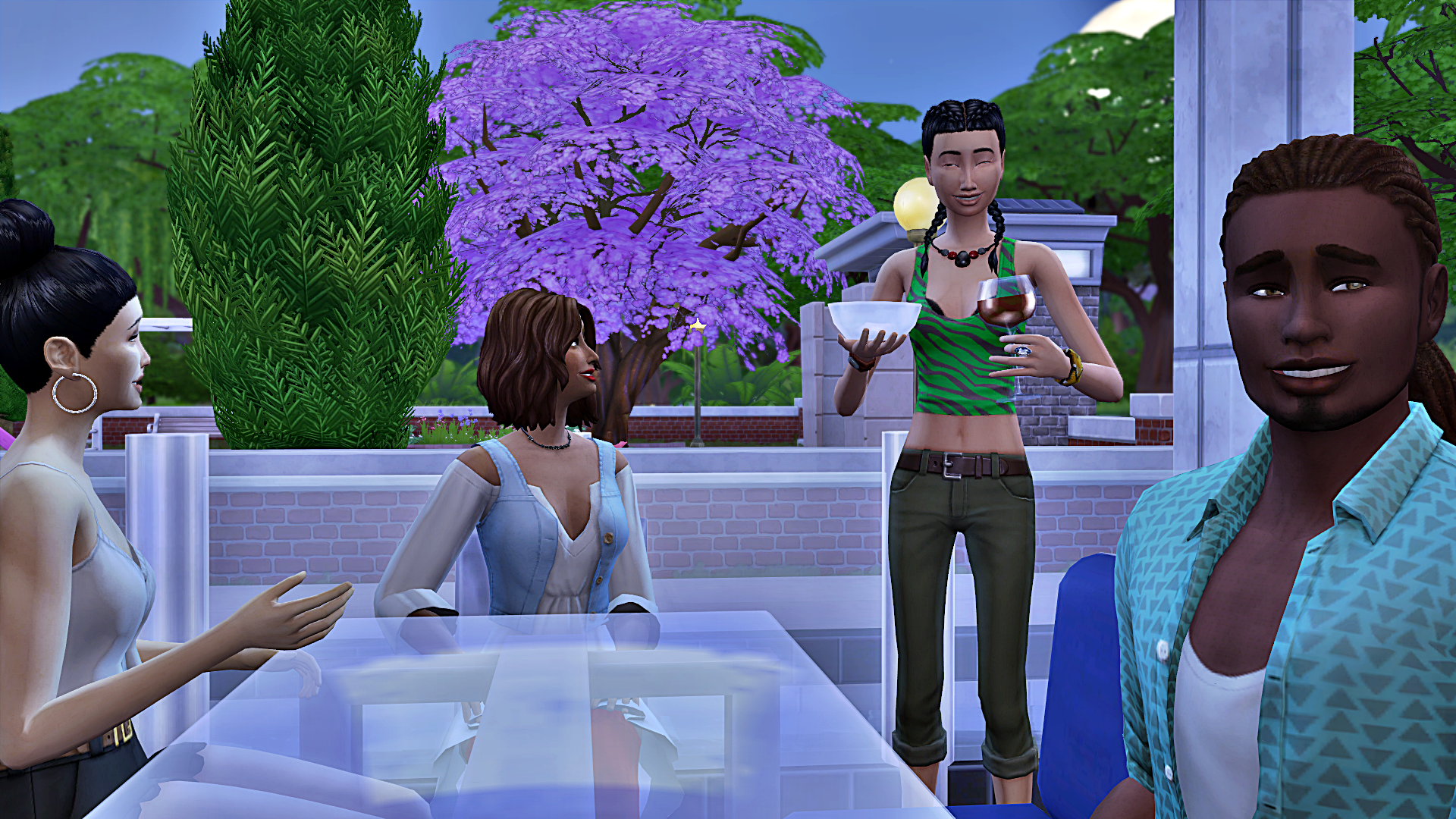 “Maybe I should do more with social media,” said Maggie, “because I never get that kind of reaction in public. Is that why I wasn’t picked to join this club?”

“Not now sweetie,” said Juniper, not looking up from her menu. “We’re here to celebrate Lupita, not interrogate everyone.” 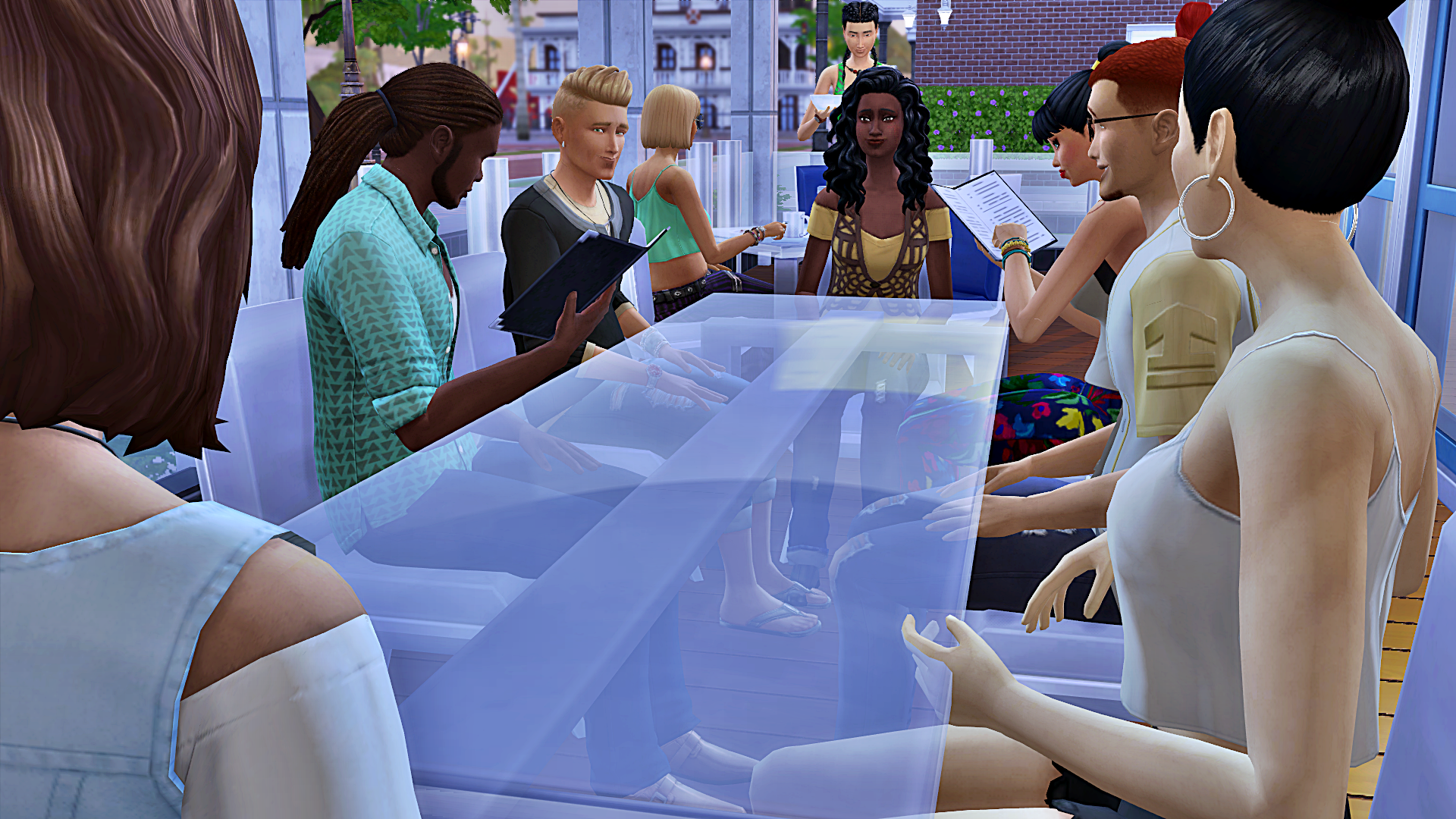 When it was dark enough outside, the lights came on in the restaurant and on the patio. “Ah, that’s much better,” said Lupita. “I can see you all now. I’ve been thinking about what Elijah talked about in our first meeting. I think we can certainly help each other accomplish our goals, and if any of you have something you want me to help with, just let me know.

“Along those lines, I have something I’d like to ask for your help with. I’ve been tapped to run as Lieutenant Governor in the race because the guy they picked… let’s just say he needed to step out of the spotlight. So I’ll be posting and tweeting about the race. If you could each re-post at least one thing a week with the hashtag #NoSimLeftBehind until the election, that would be great.” 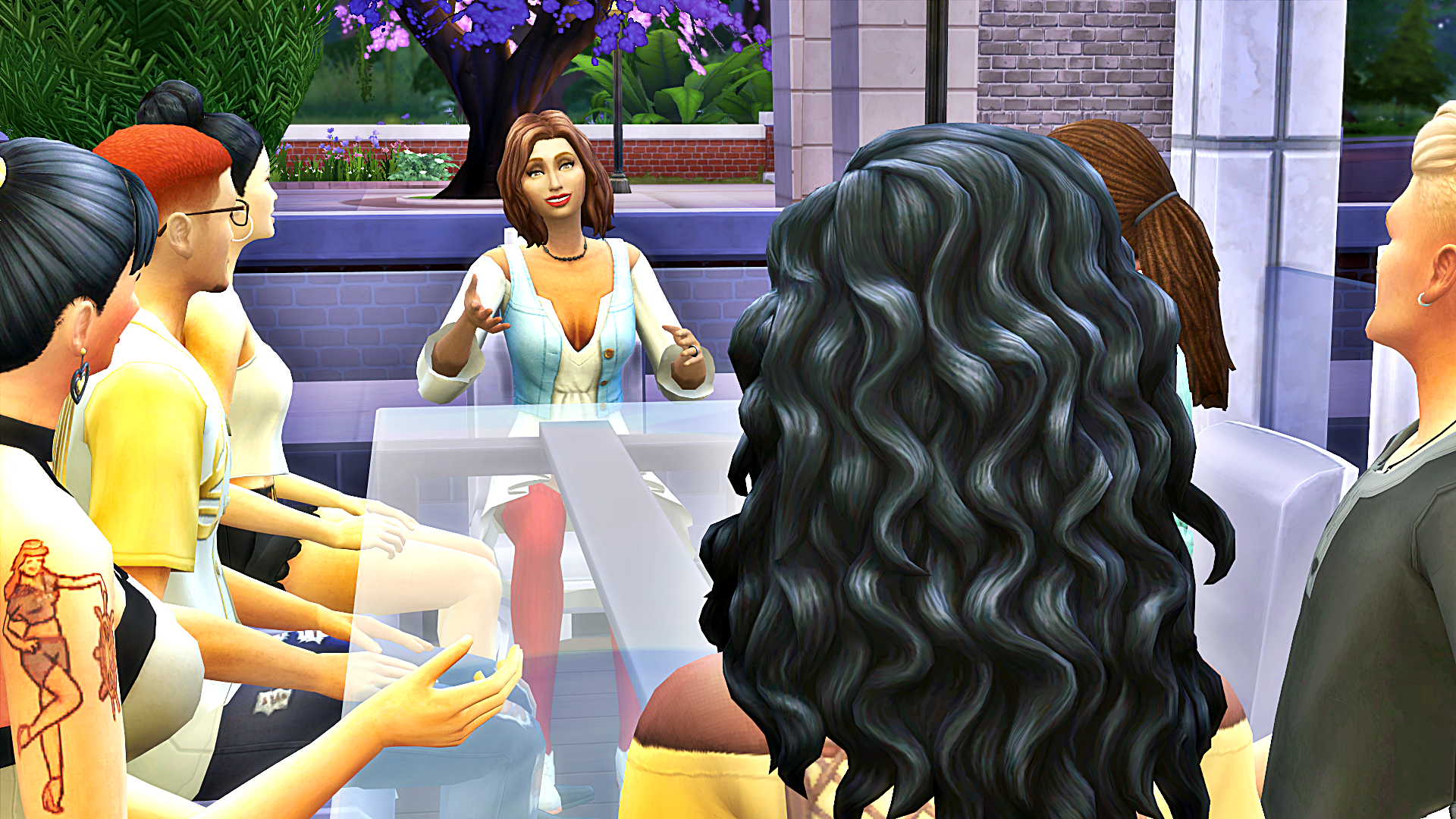 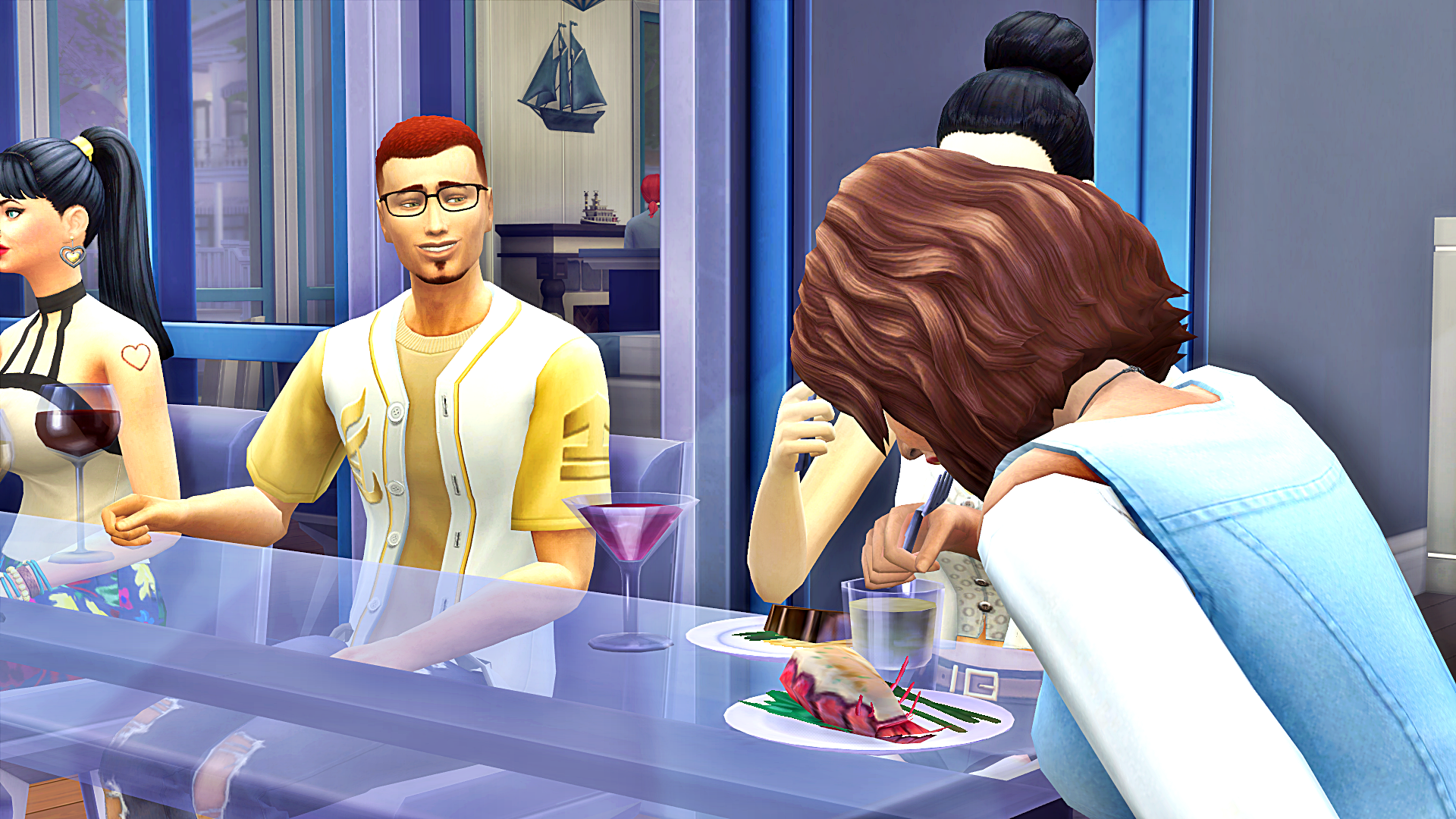 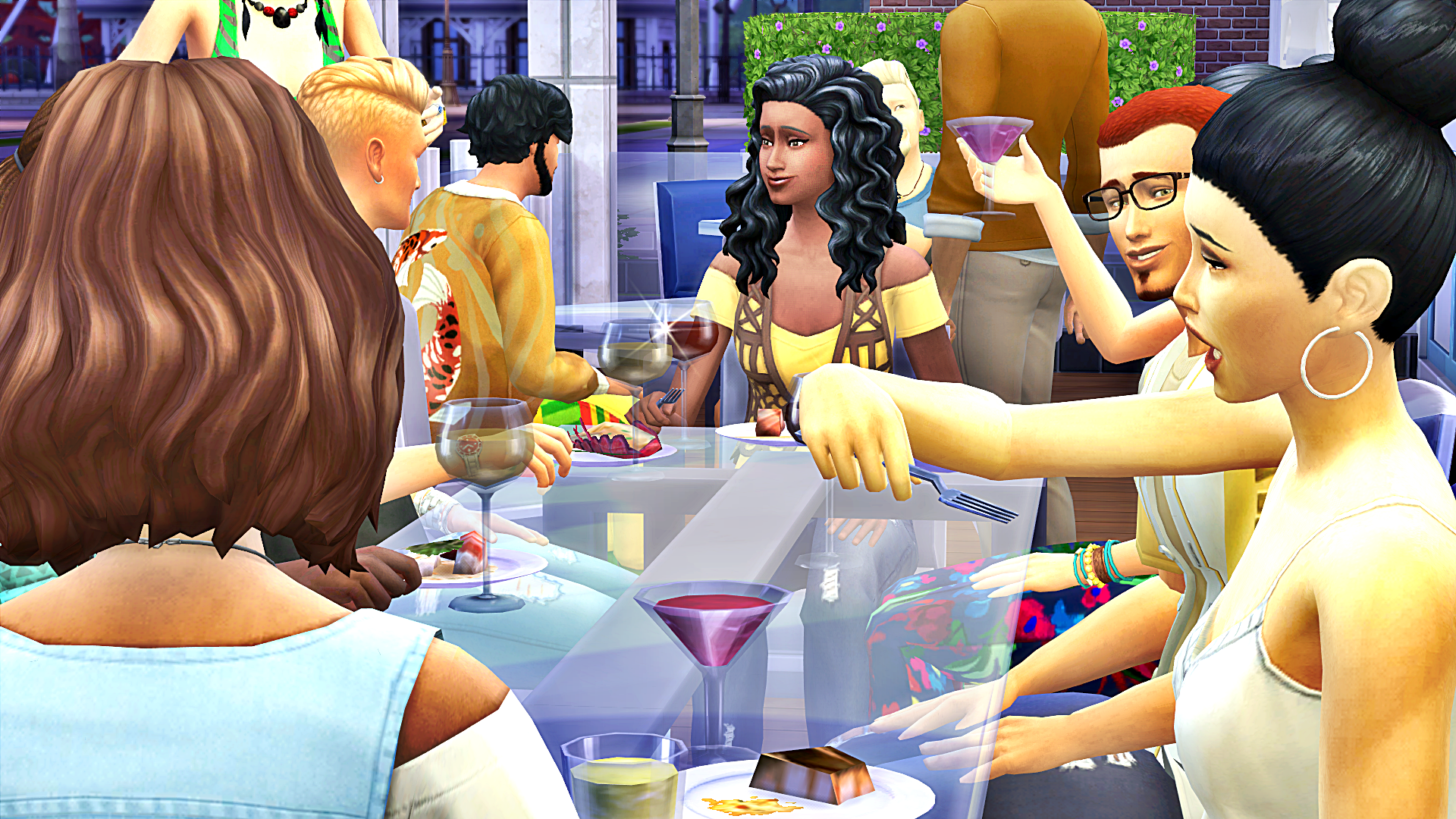