Ryan and Lupita Friedman were happy to be a part of the Sims Success Club. They, like the other club members, agreed to go home and brainstorm ideas for how the club could make a real difference in the world around them. They were the only ones who were parents though. They wanted to make sure they were being good parents as well as good club members, especially now that they had two Child age kids. Maria had just aged up to Child, and Alex would be a Teen before the Summer was over.

Maria Friedman had a plan. Recently aged up to child, she knew the world was her oyster. Being an independent toddler had taught her a few things about life. First, if you just went about your business, Mamá and Daddy wouldn’t bother you or ask too many questions. Like having cake for breakfast on the bench in front of the house rather than the fruit salad at the table with everyone else. 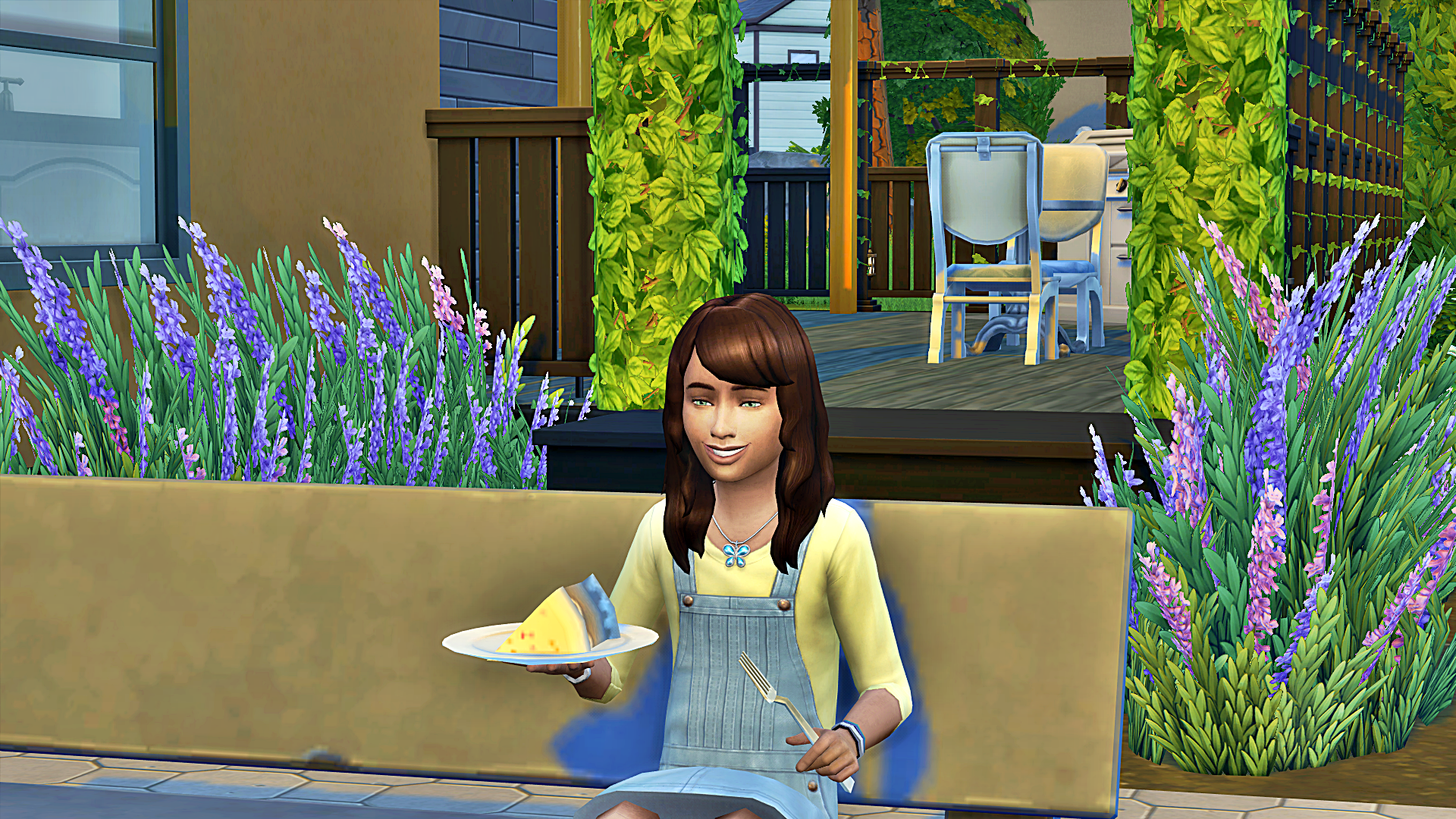 Some things weren’t so easy though. Her older brother Alex was doing the bare minimum taking care of Maxwell, their pet guinea pig. They should’ve had a dog by now, but Mamá was not to be convinced. So even though it was gross, Maria helped take care of the rodent. 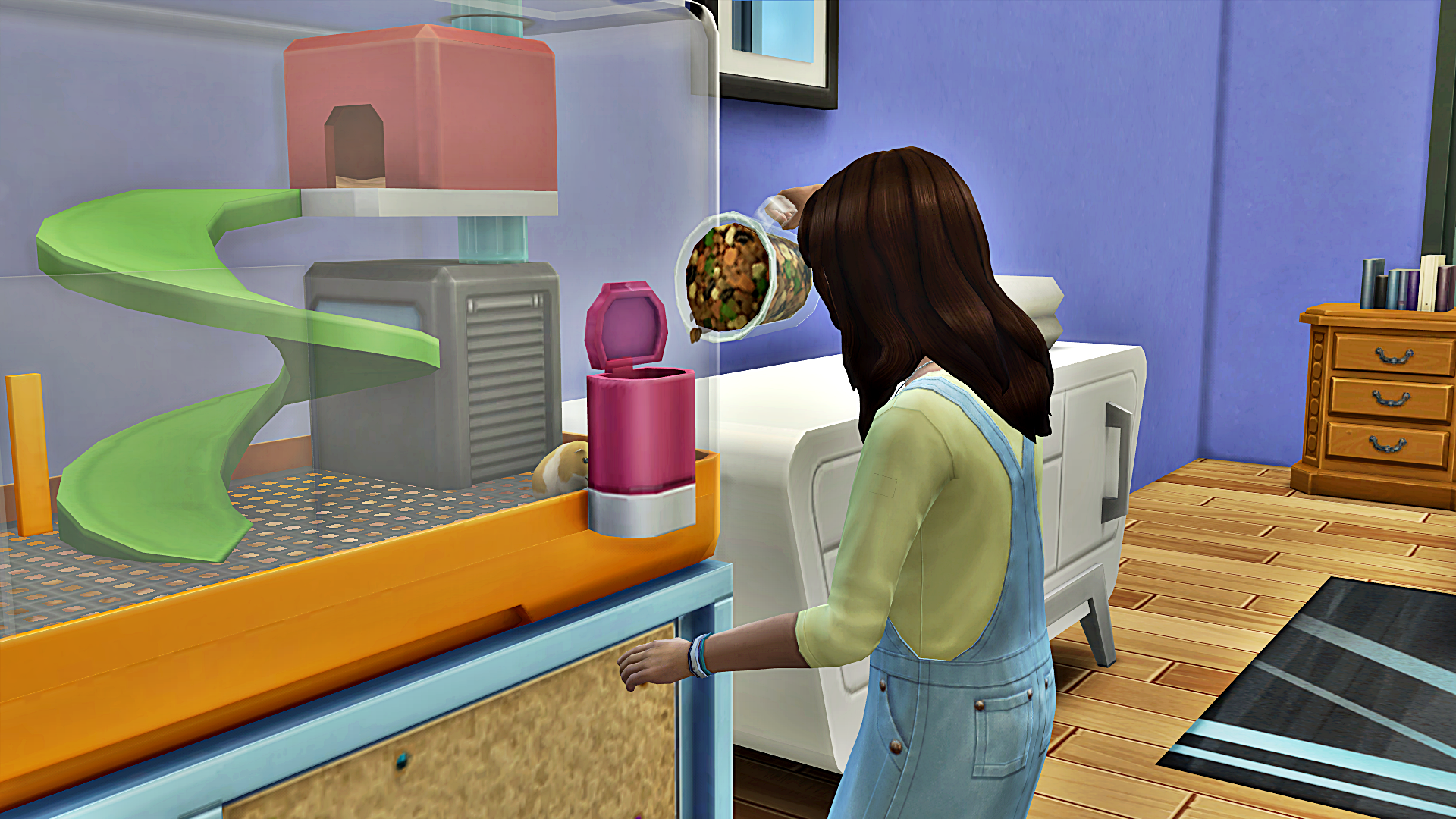 While having a girls only dinner on the patio, she made her pitch. “So you see, Mamá, now that Alex doesn’t have to do all the kid chores by himself, there’s really no reason for us to not to get a dog. If I help you pick which one to adopt, we’ll get a great dog that will fit right into our family. What do you think?”

“I just don’t think we’re ready yet,” said Lupita. “Feeding Maxwell one time doesn’t mean you’re ready to take on the responsibilities of a dog.”

“Plus your father and I have a lot on our plates. If you two don’t do everything for the dog, we simply cannot commit to doing it for you.”

“And this is a living creature with feelings we are talking about here,” continued Lupita. “We cannot just take it back if you get bored or it becomes to much work.”

“I’m sorry, mija, but your father and I have already discussed it. This is our answer for now.” 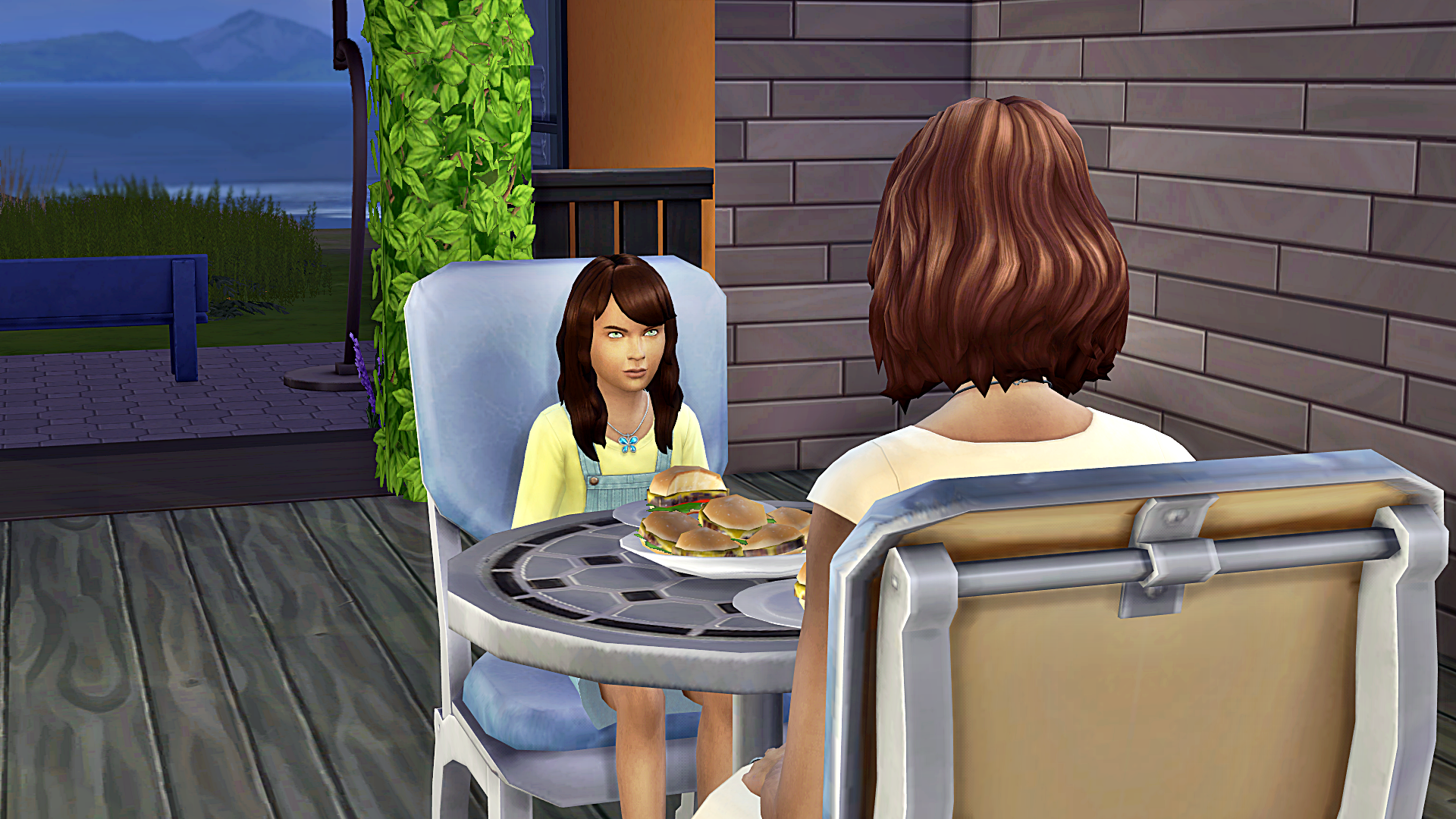 As Lupita was headed to the kitchen to put the dishes in the dishwasher, she saw her husband Ryan hugging their son Alex. He better not be agreeing to get them a dog, she thought with a chuckle. 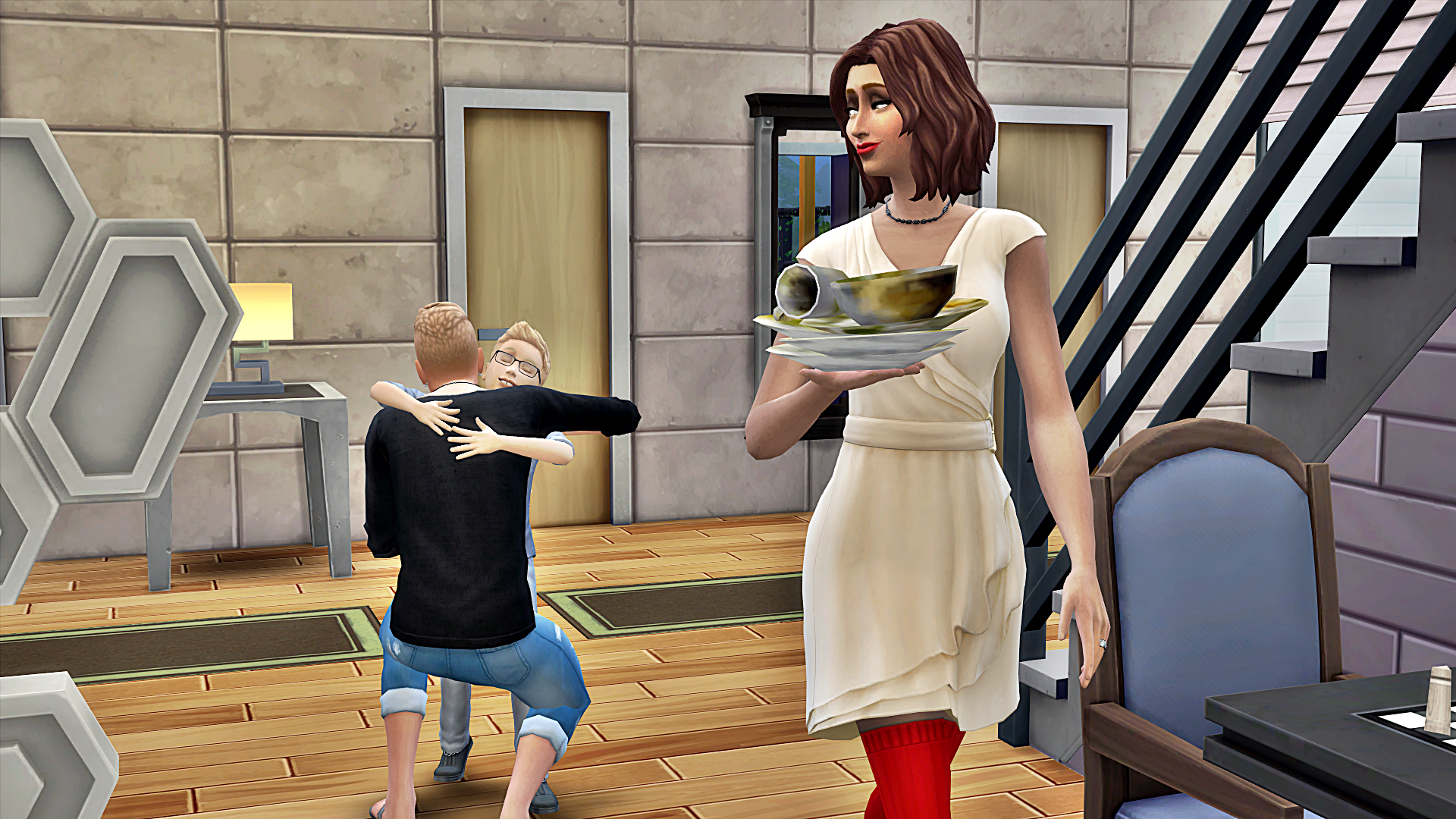