All these Sims were new (or new again) to their locations, but they were quick to make new friends and get established in their jobs. They were each thinking they needed a little something extra to take themselves to the next level. Little did they know that Elijah had a solution for them.

Elijah was in his bathroom after a date, practicing to get his charisma skill up. He was also thinking about the other day when he randomly joined Lupita Friedman’s protest in the Spice District. 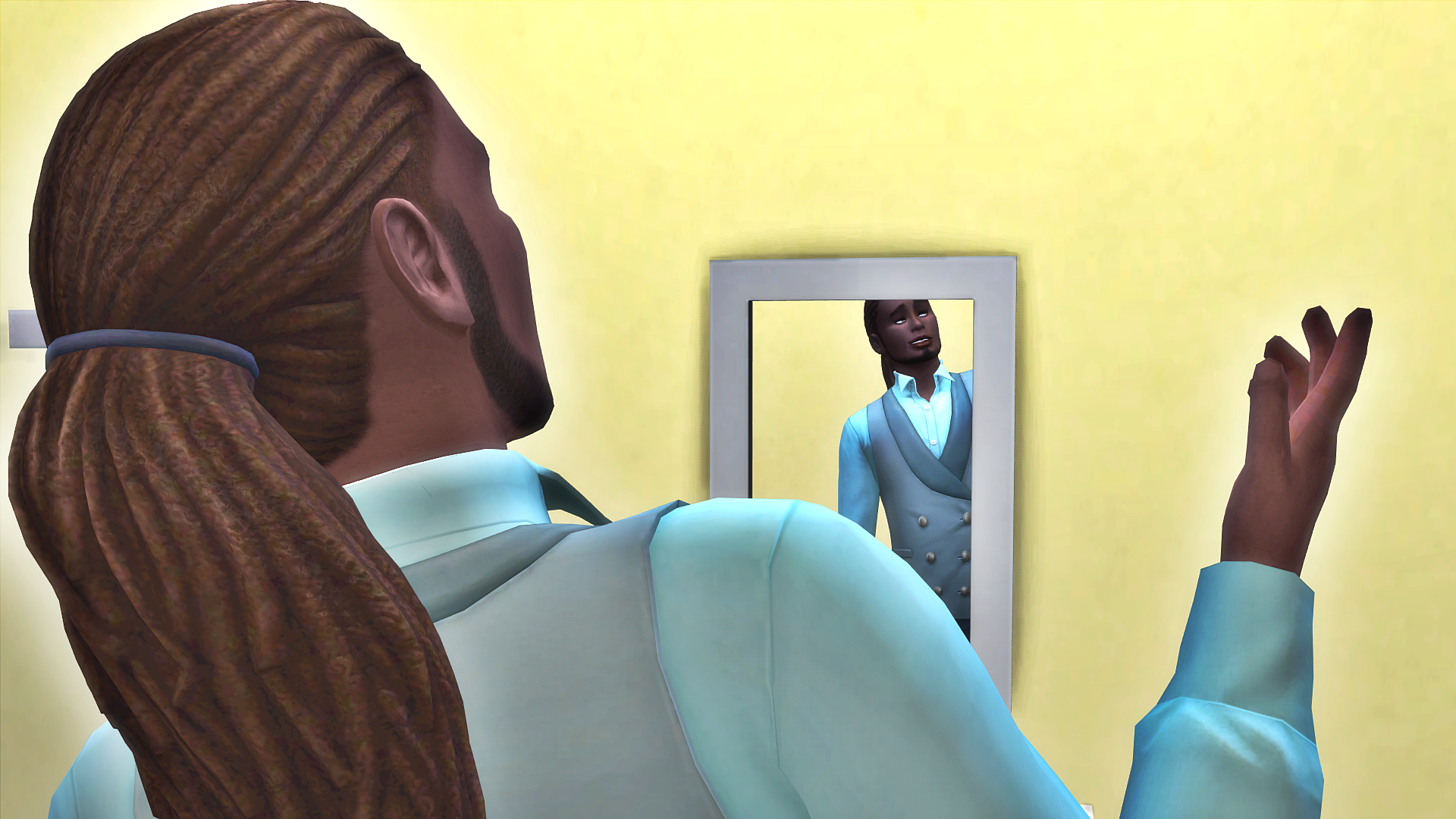 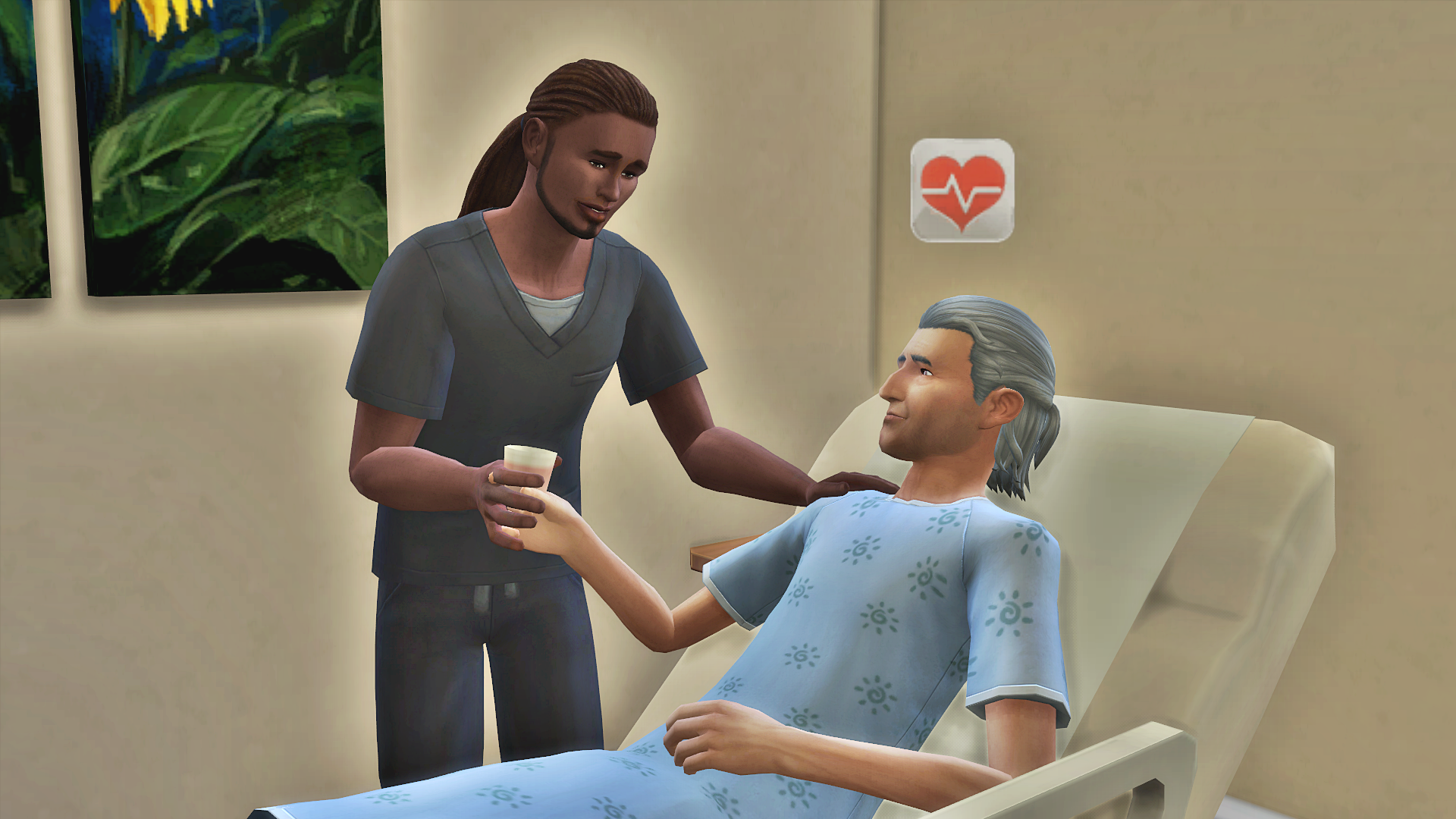 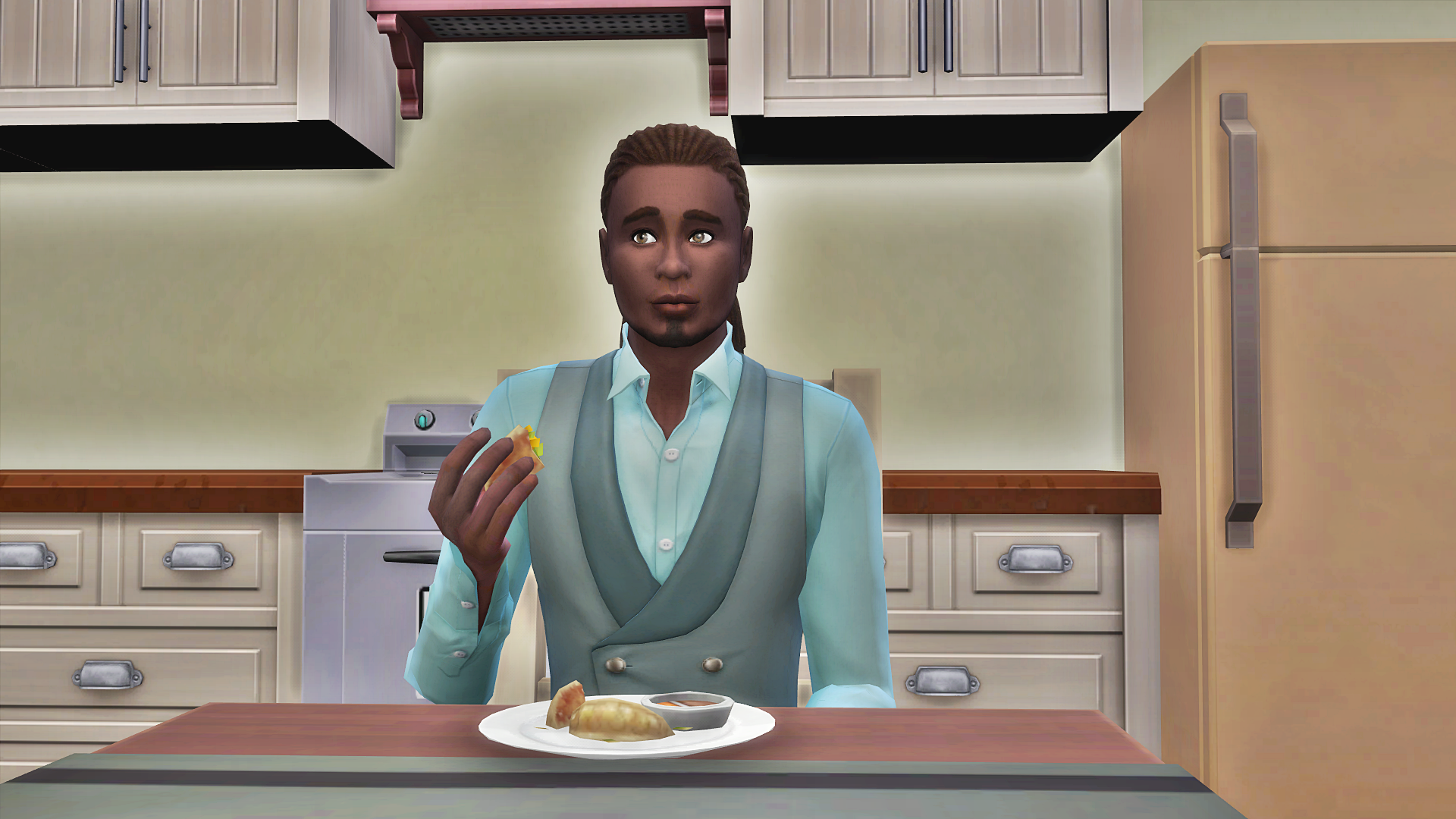 Maybe photography! He could take a drone to all the cool places around the world and let Sims watch him develop his skills as an amateur photographer. Yes, that was it! Photography was a nice niche hobby for a doctor to have, and very Simstagrammable! Elijah bought the Appreciable Average Digital Camera and a drone to start his road to fame. 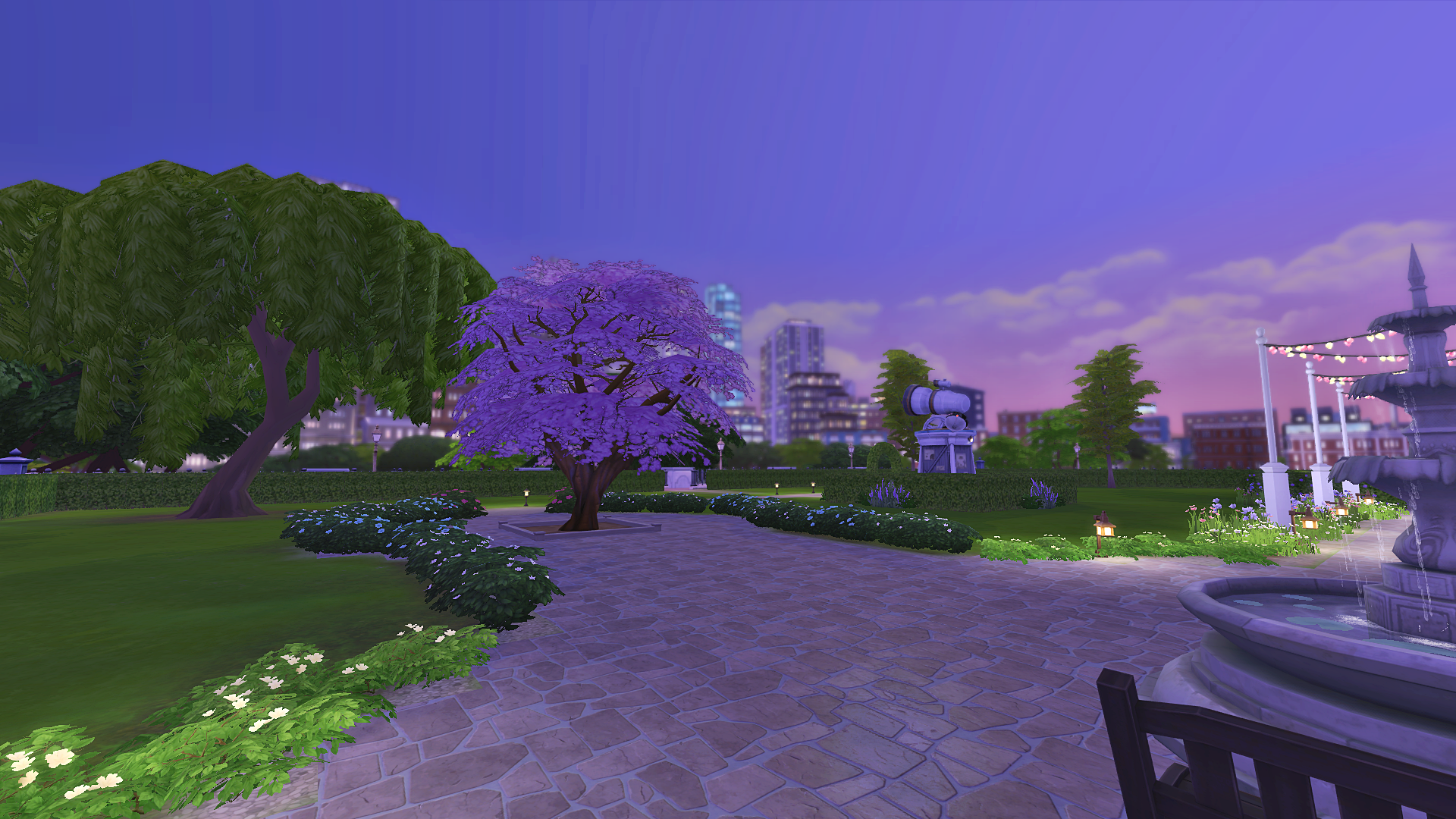 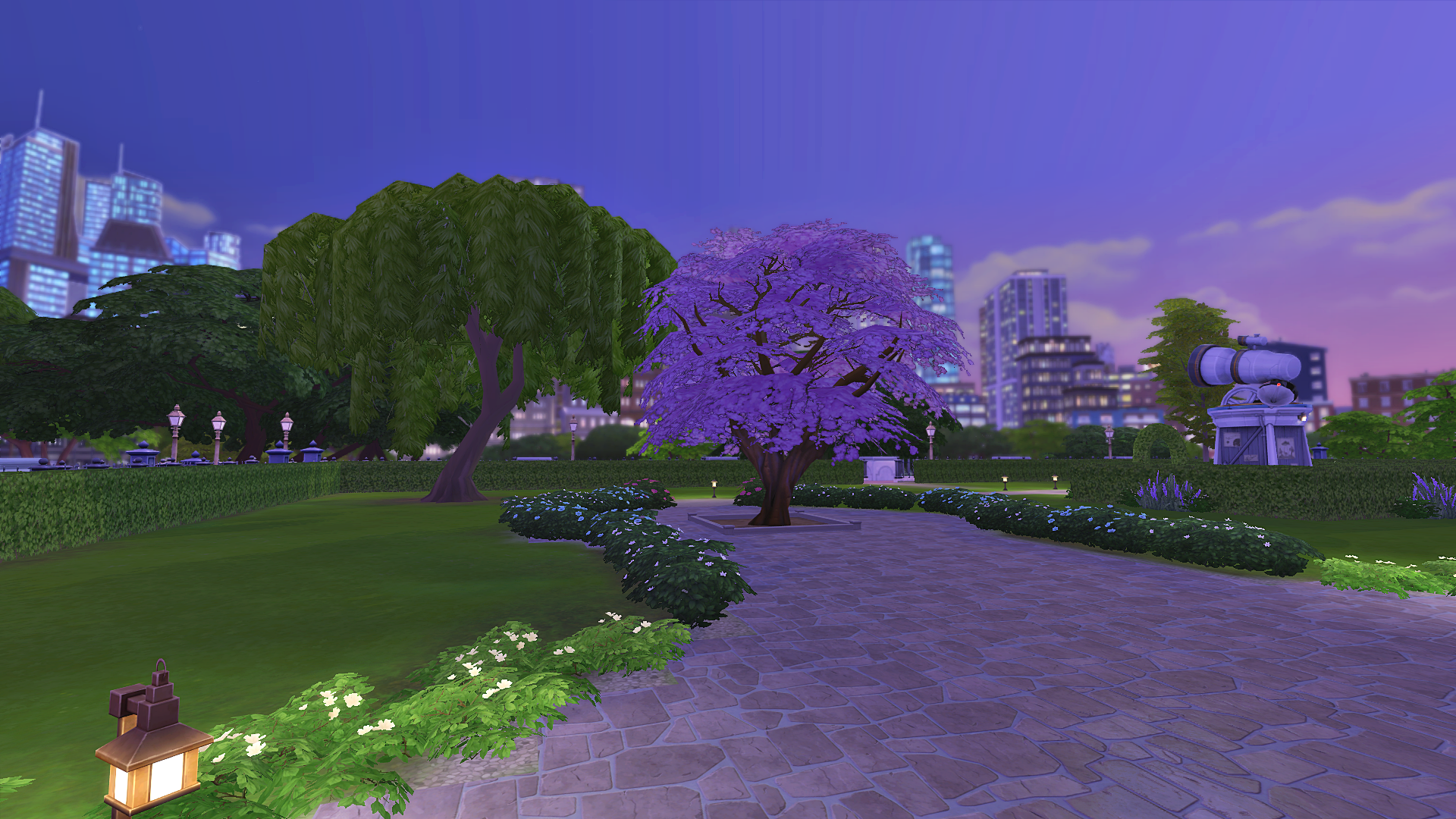 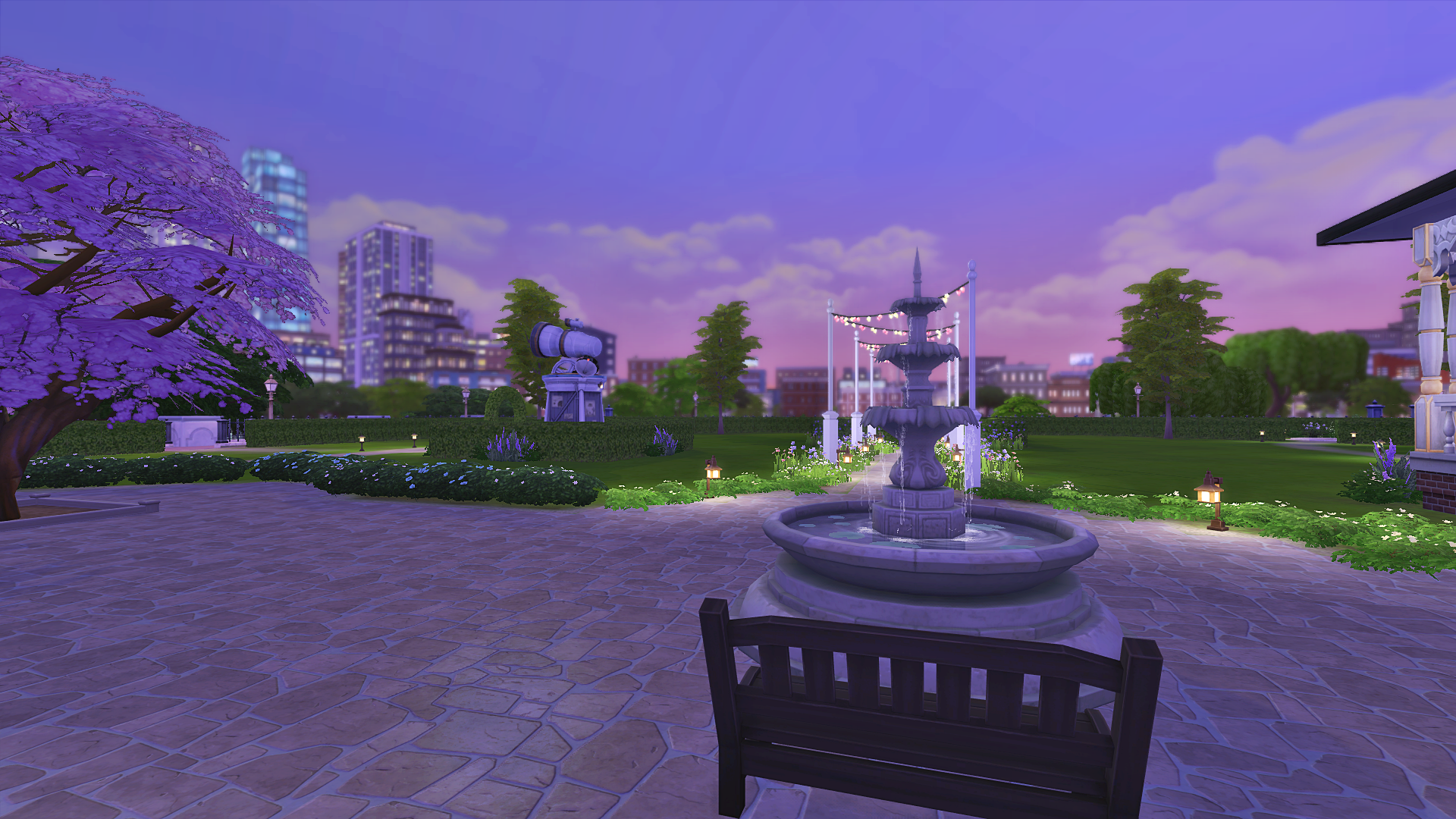 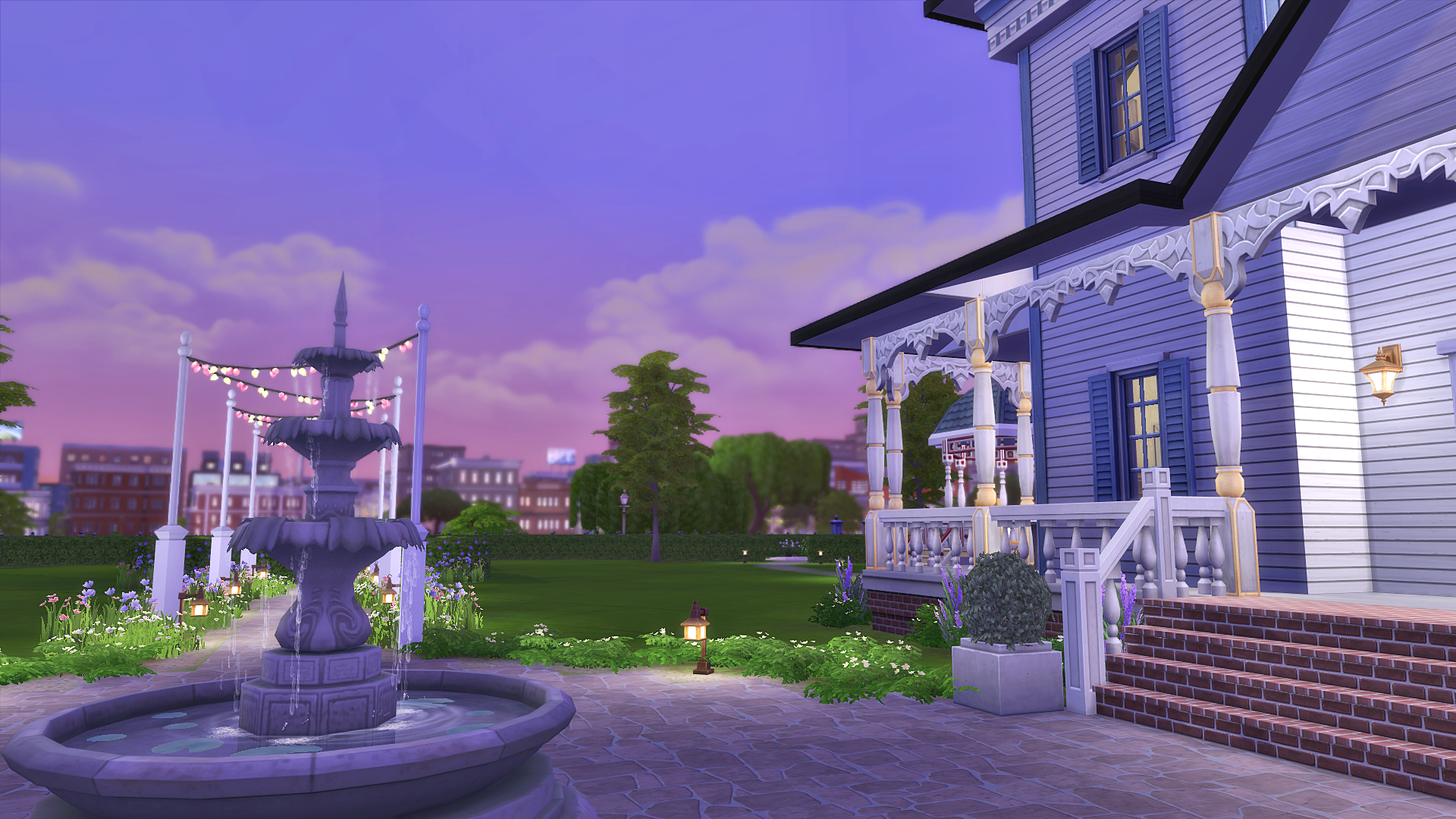 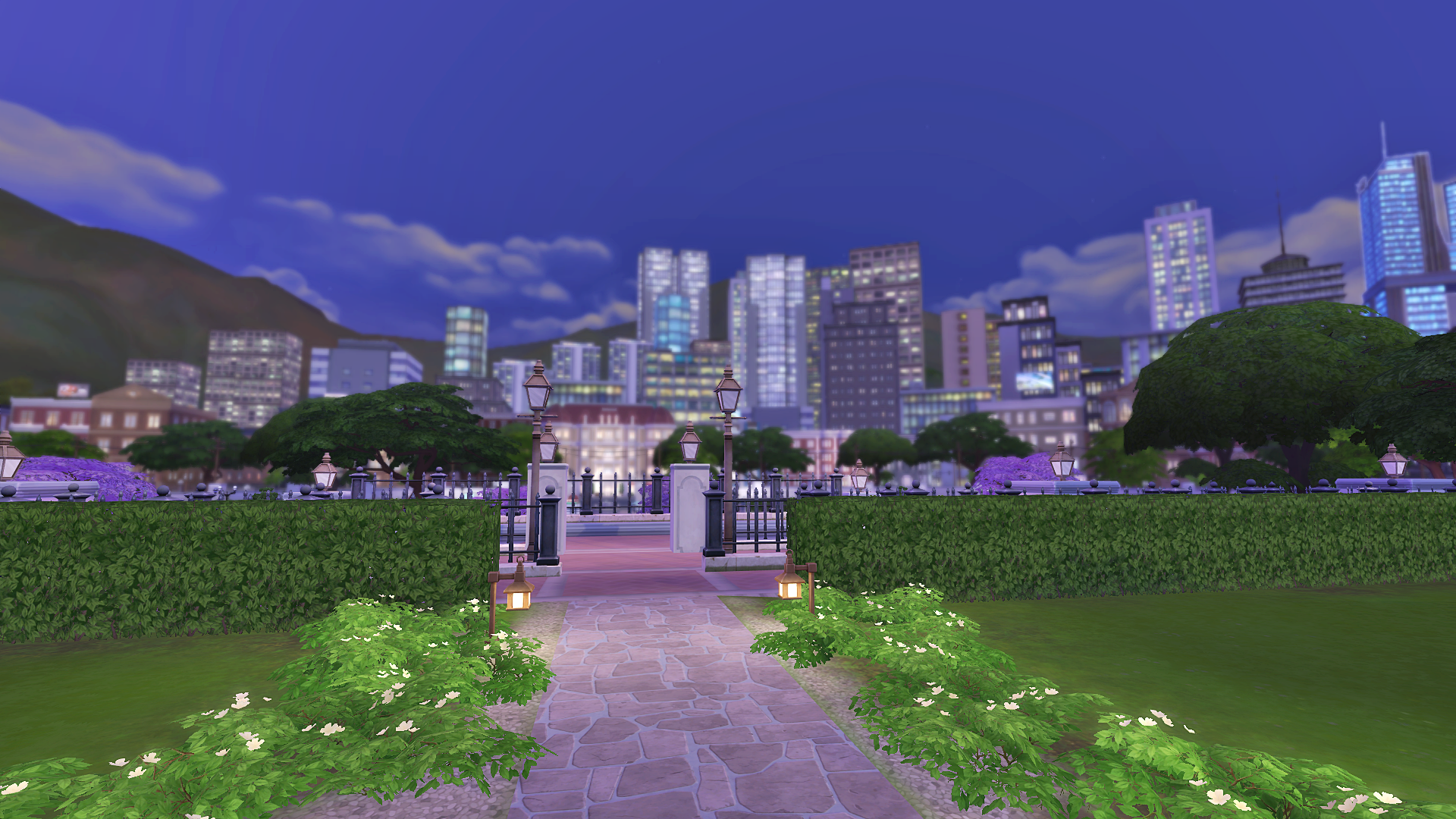 His new fans also seemed to enjoy watching Elijah love on Miss Kitty too. Who knew hot doctor/amateur photographer/cat man were such a potent fame combo? 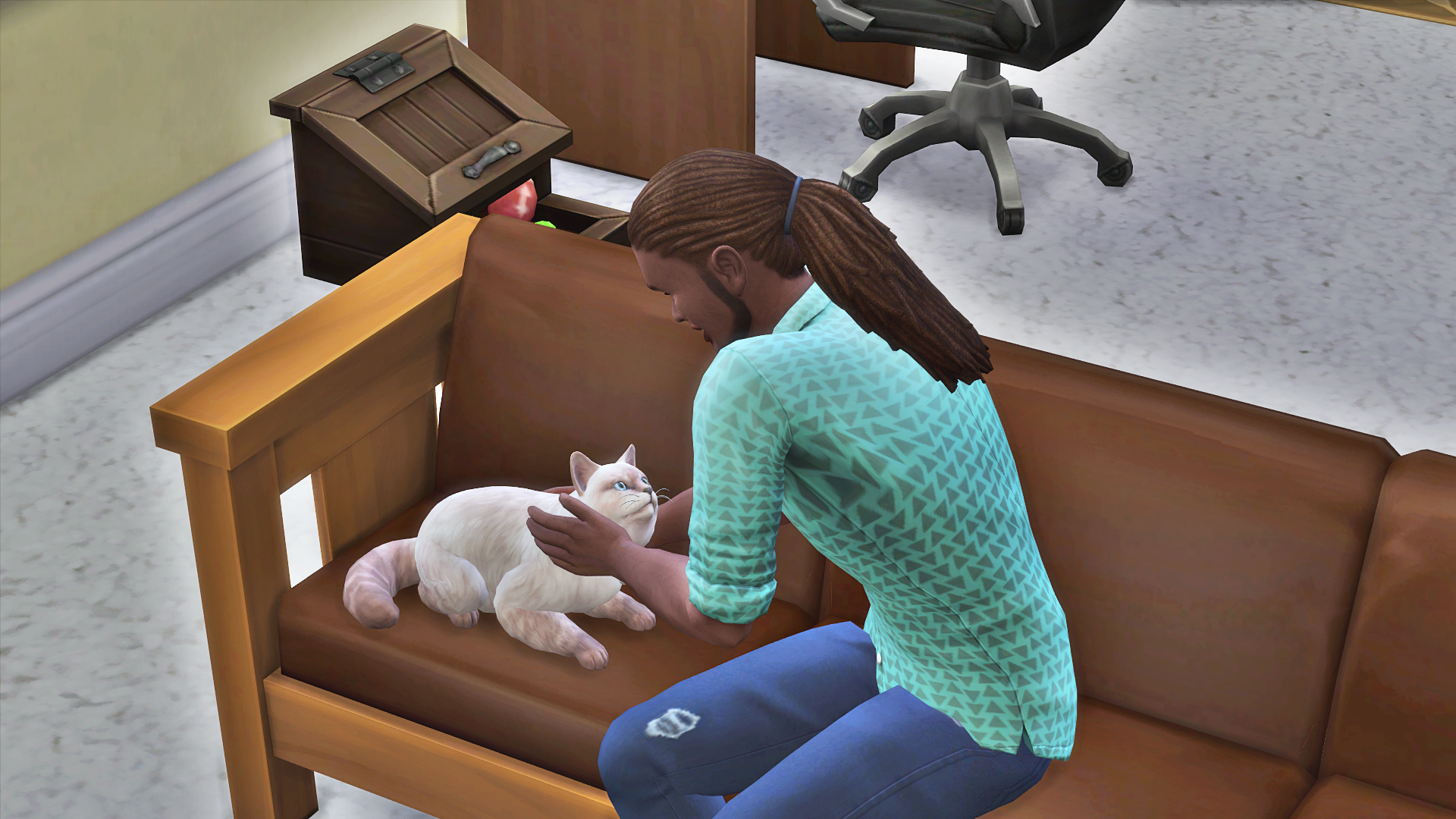 Soon Elijah had enough fame to be considered a Notable Newcomer. Now all he had to do was start the club for Sims like himself. Sims who were new in this world, but already making a name for themselves. Sims who wanted to harness that fame and good reputation to make an impact on the world around them. What kind of impact would they have? Well… Elijah didn’t quite know yet, but he knew that with the right people, anything was possible.