Robyn decided to name her son Gabriel. It was a strong name, and frankly, it was a good multi-cultural name. So whether her son ended up with a Catholic or Anglican father, his name still belonged. At least that was her thought process in the delivery room. Once Gabriel was born, they were able to confirm who the father was. 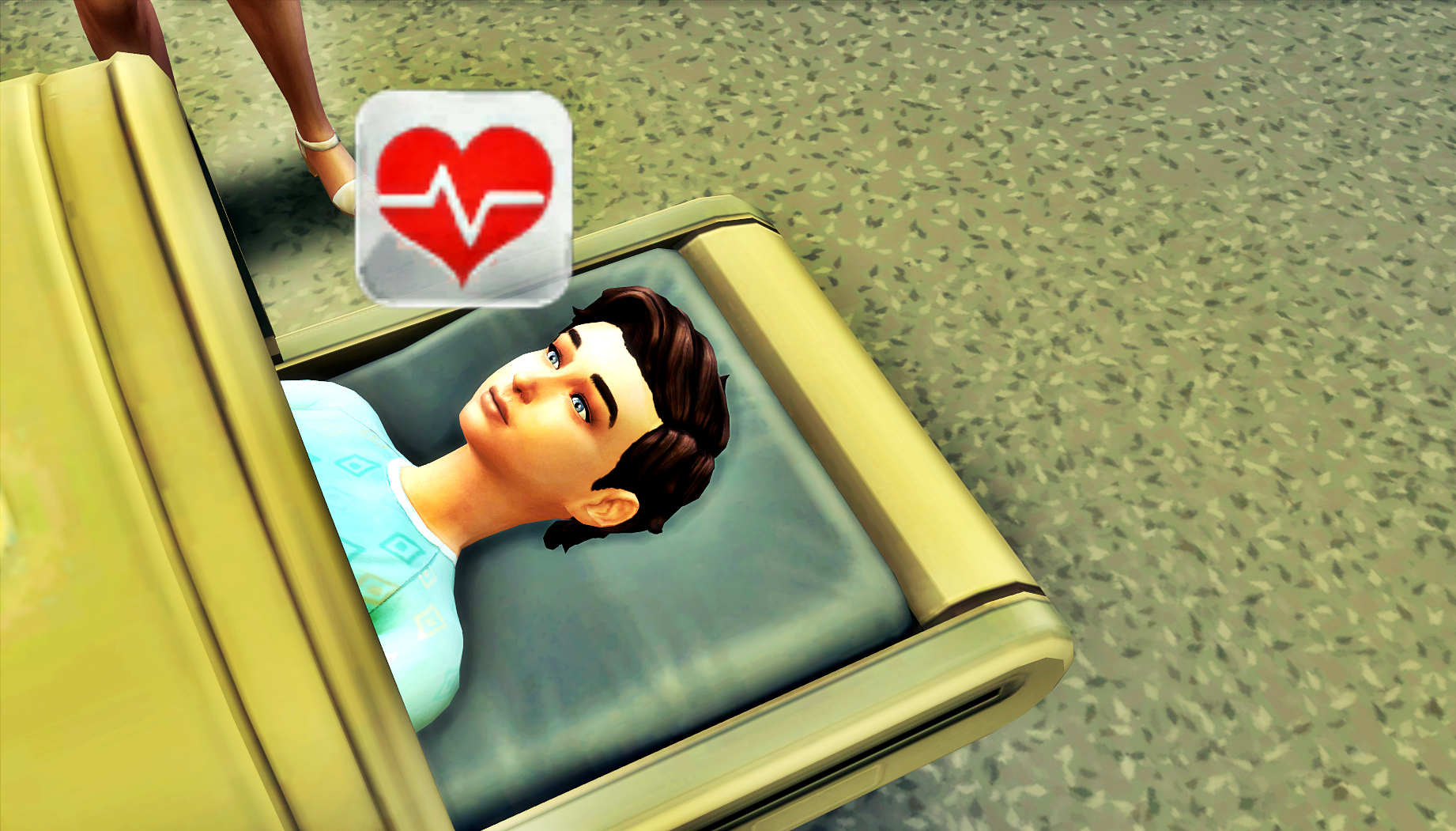 Robyn would always remember the day she brought Gabriel home from the hospital and placed him in his bassinet. 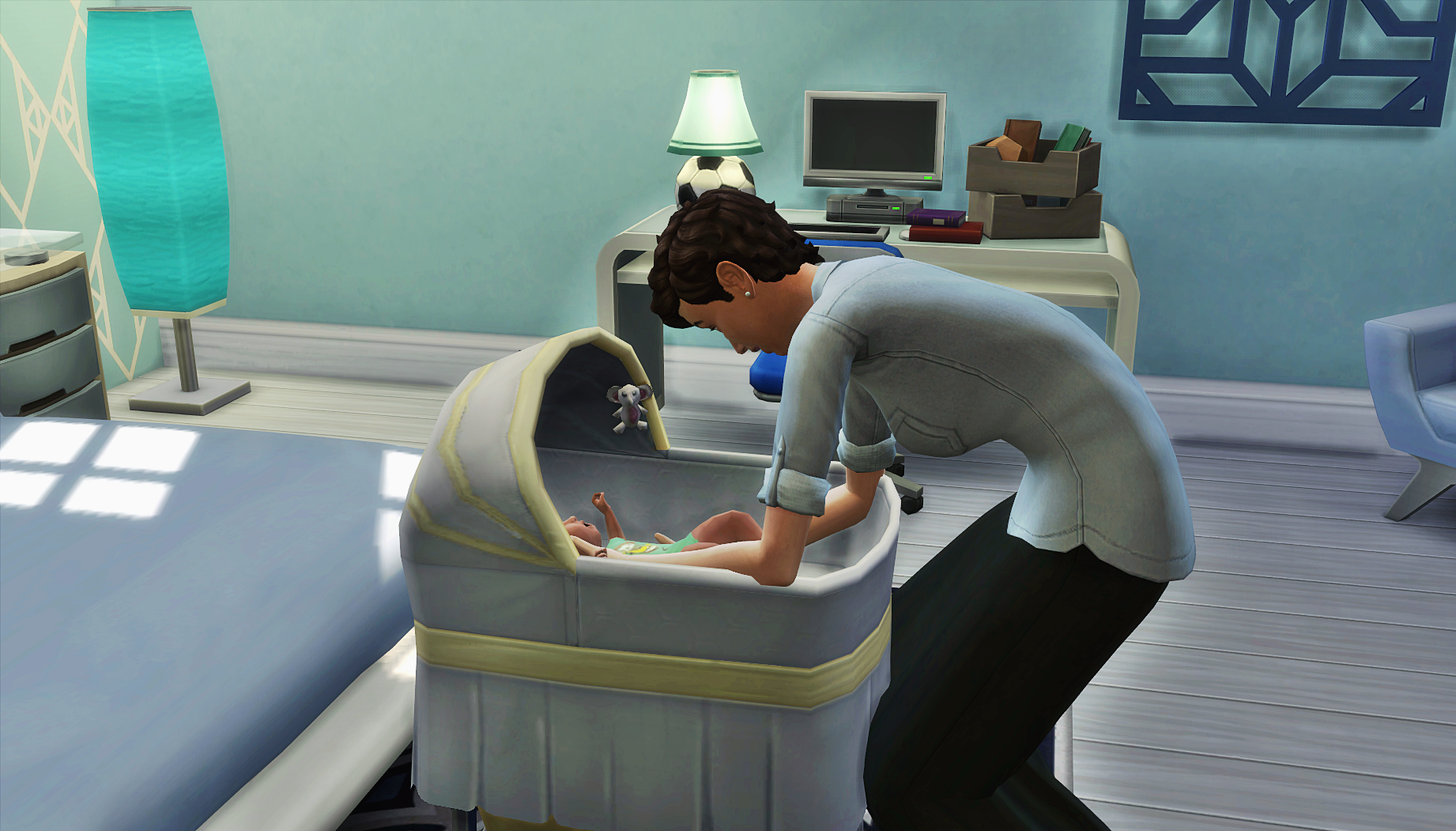 She did as she promised both Baby and Erik, and invited them over (separately) to meet the baby. When Baby arrived, he took one look at Gabriel, and he knew. 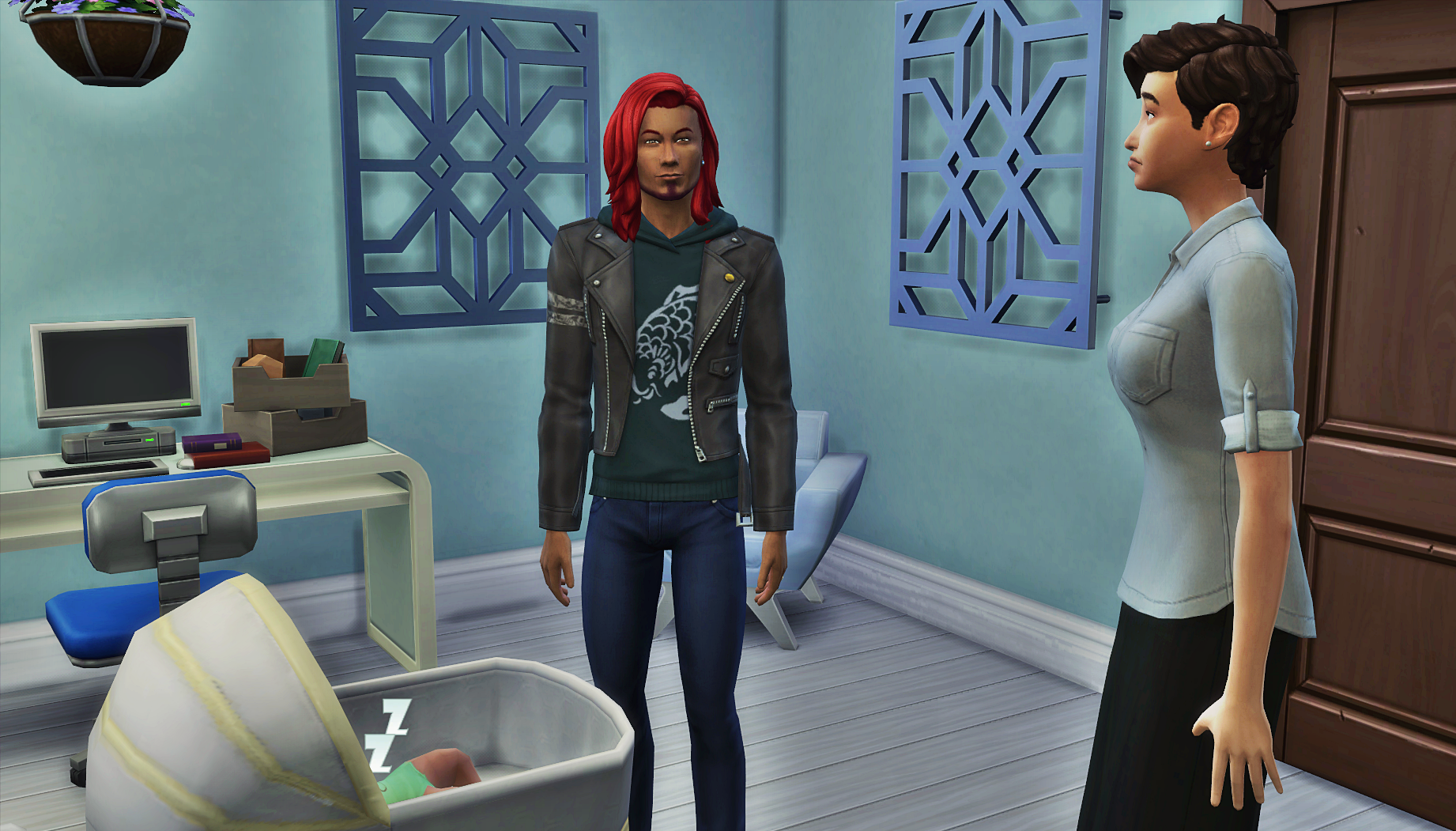 It was not his baby. 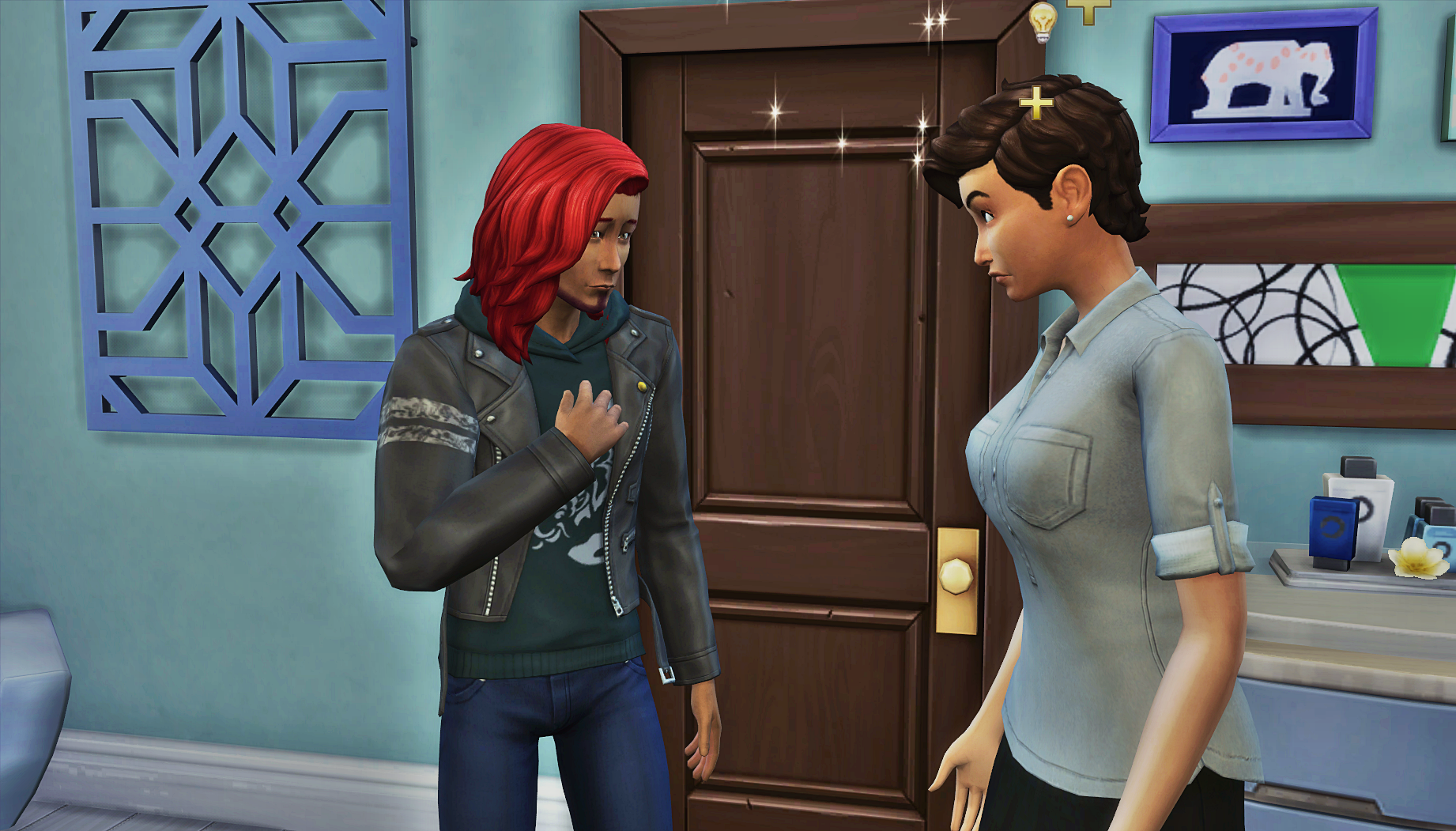 Robyn confirmed what his eyes told him. Hearing the words broke his heart a little. He wanted to be mature, and point out how this was probably for the best. His heart was Robyn’s, as much as he tried to deny what was happening between them. But that didn’t change the facts of the situation. He had a wife and a child, and he needed to recommit himself to the life he had with them. Any fantasies of being with Robyn and raising “their baby” were over.

Baby considered himself a family man, and it was about time he started acting like it. He and Robyn had a countless number of mutual friends, so they knew they couldn’t avoid seeing each other. But he told her they couldn’t spend time together alone anymore. In order to give their families a real chance, he had to put some space there. She thought about telling him that Gabriel’s father never had a shot with her, but the words felt foolish rolling around in her mouth. Instead, she simply bid Baby goodbye, and promised to be kind the next time they crossed paths. 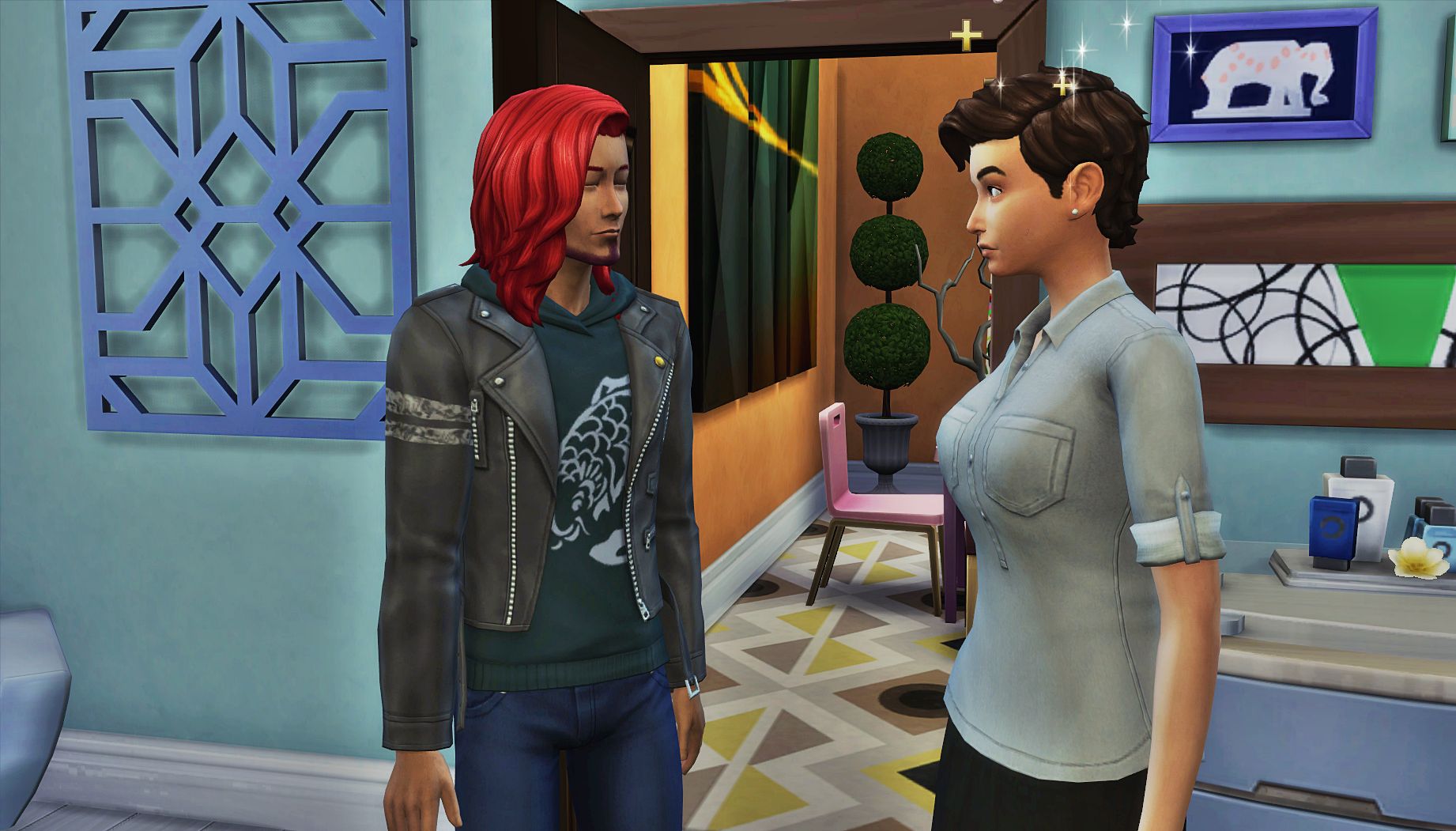 After she gathered herself together, it was time to invite over her son’s father. Erik Rocca showed up and braced himself for the news. He was the father. 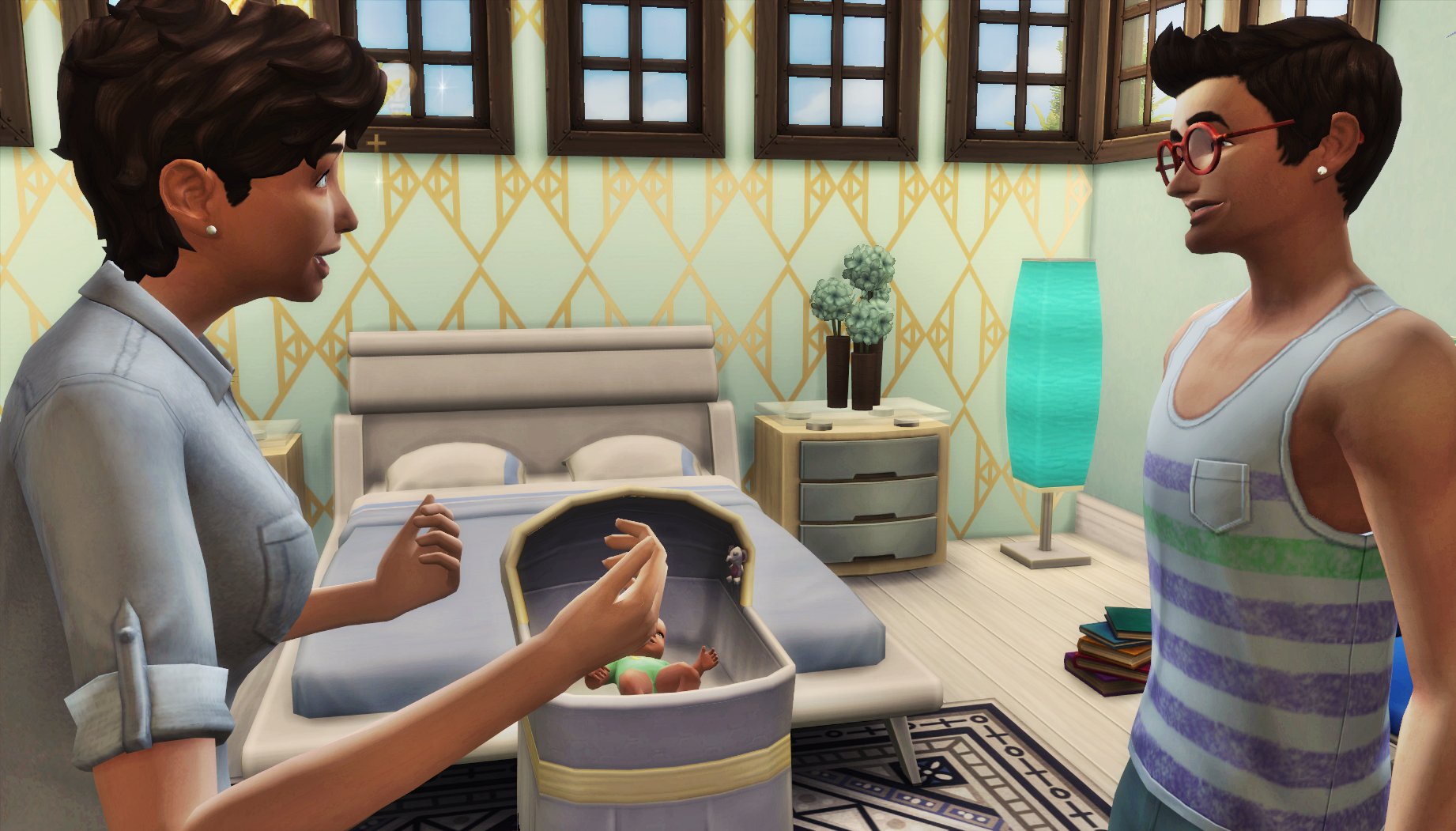 He was glad he didn’t ask who else it could have been. It was enough to process that he now had a baby, even though he wasn’t even halfway through high school. He barely knew anything about babies and he would need help figuring it out. He wanted Robyn to be excited about co-parenting with him, but she was just… sad. It really dampened his mood. 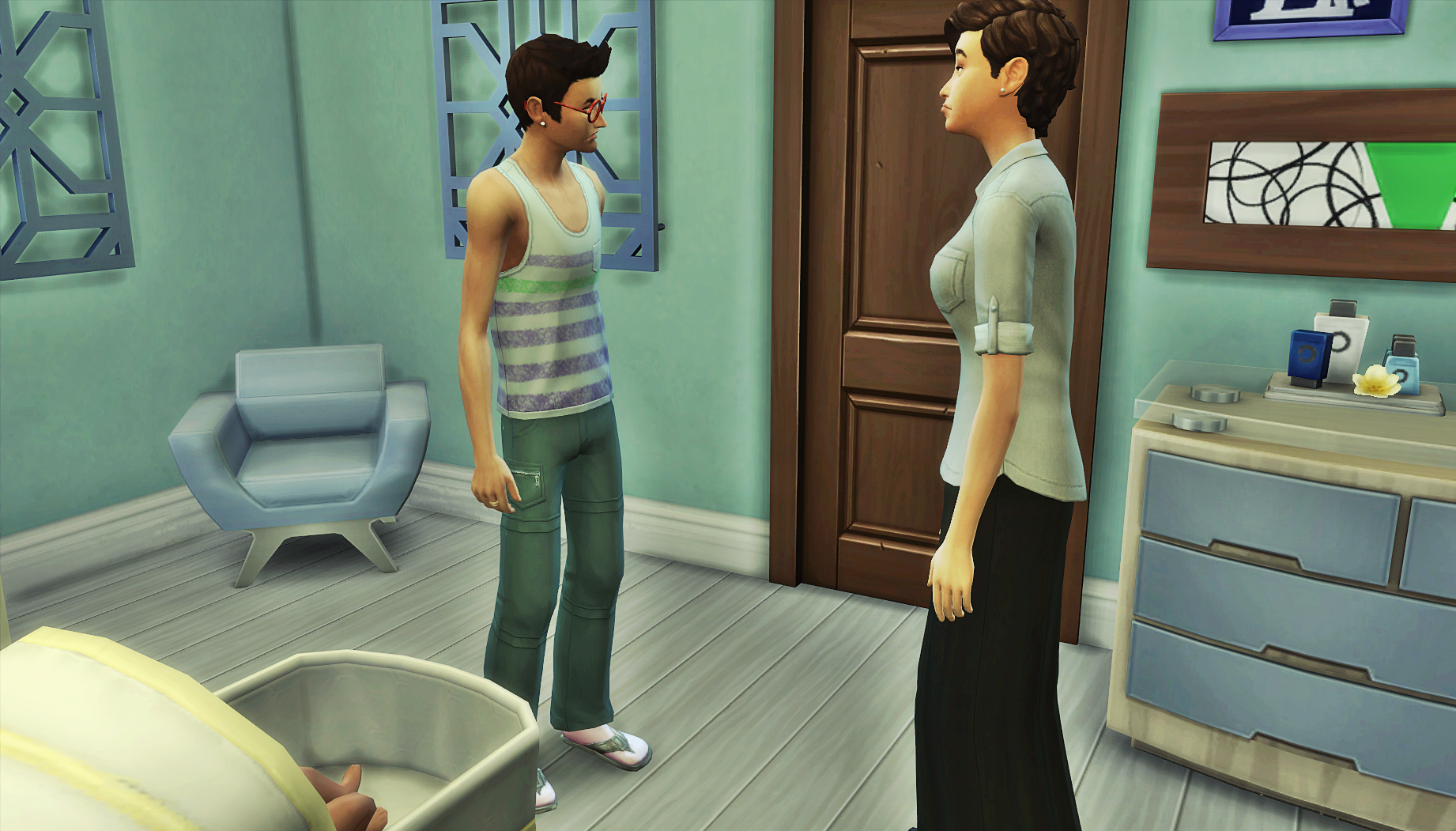 Laurel came into the room, eager to finally meet her grandson’s father.

“I thought so,” said Laurel. “You look a lot like your father Paolo. He’s friends with a close friend of mine, Ms. Butler.”

“I know Miss Carmen,” said Erik. “She’s so nice, always bringing by extra produce from her garden. My mother says her sofrito tastes the best when it uses tomatoes, onions, and garlic from Miss Carmen’s garden.”

Erik was put at ease by Laurel’s friendly demeanor. He was about to pick up his son for the first time when he was shunted aside. The butler came in and began tending to baby Gabriel. 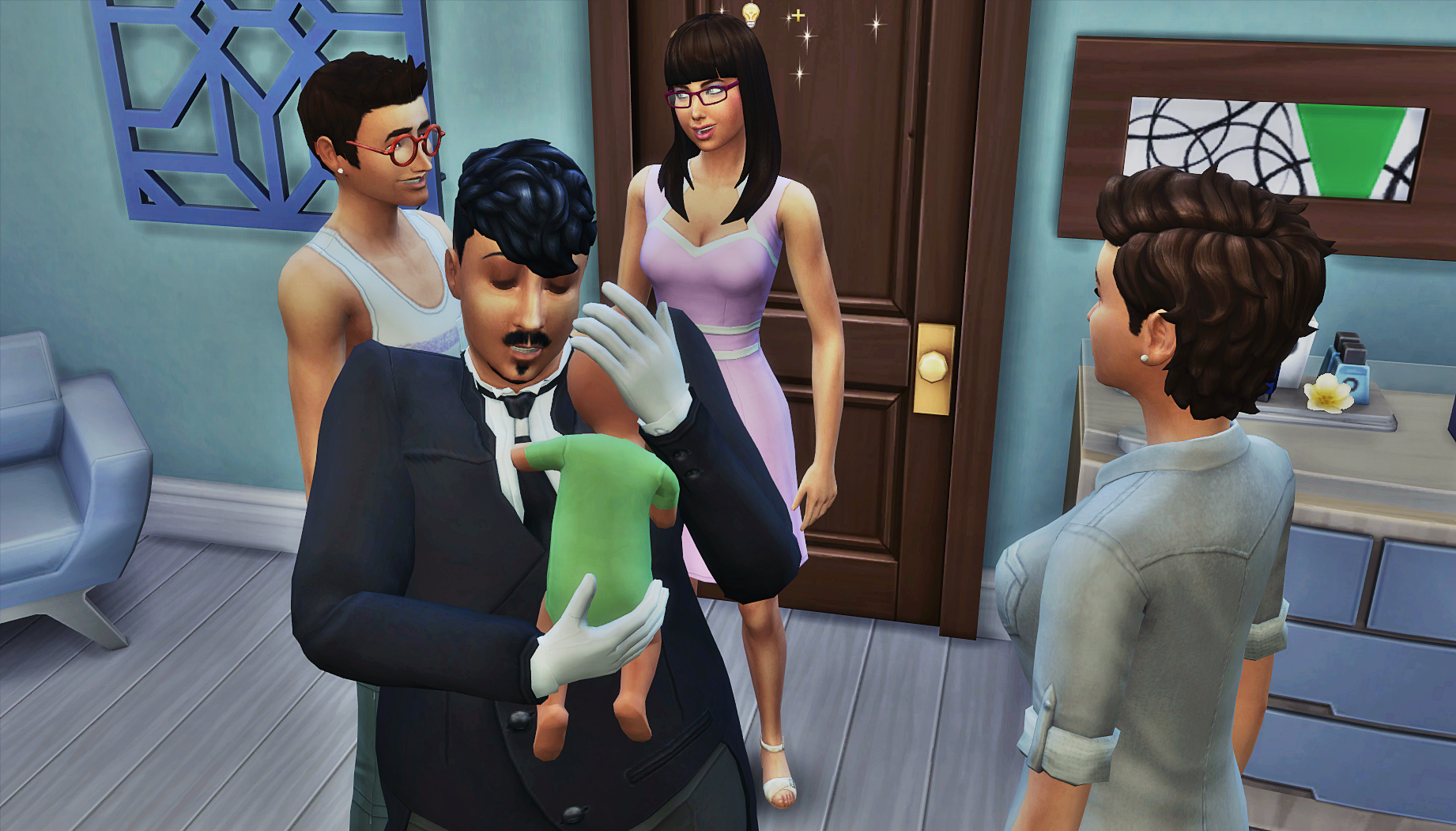 Erik didn’t know quite what to make of the situation. He landed on the thought that he was glad his son was well cared for and would grow up wanting for nothing. He was still a teen in high school and couldn’t exactly afford child support.

After talking it over with Robyn and his parents, he had a plan. He wouldn’t pay child support until he graduated and got a job. For now, he would focus on finishing high school and spending lots of quality time with their son. The age difference between Erik and Robyn was as glaring now as it was easily ignored two weeks ago, so they took the option of romance off the table. Robyn made it clear she wasn’t interested in dating him or anyone else. There would be no weird child groom shotgun wedding situation happening here.

Eventually, the families got to know each other. They all decided to make the best of their blended family situation. 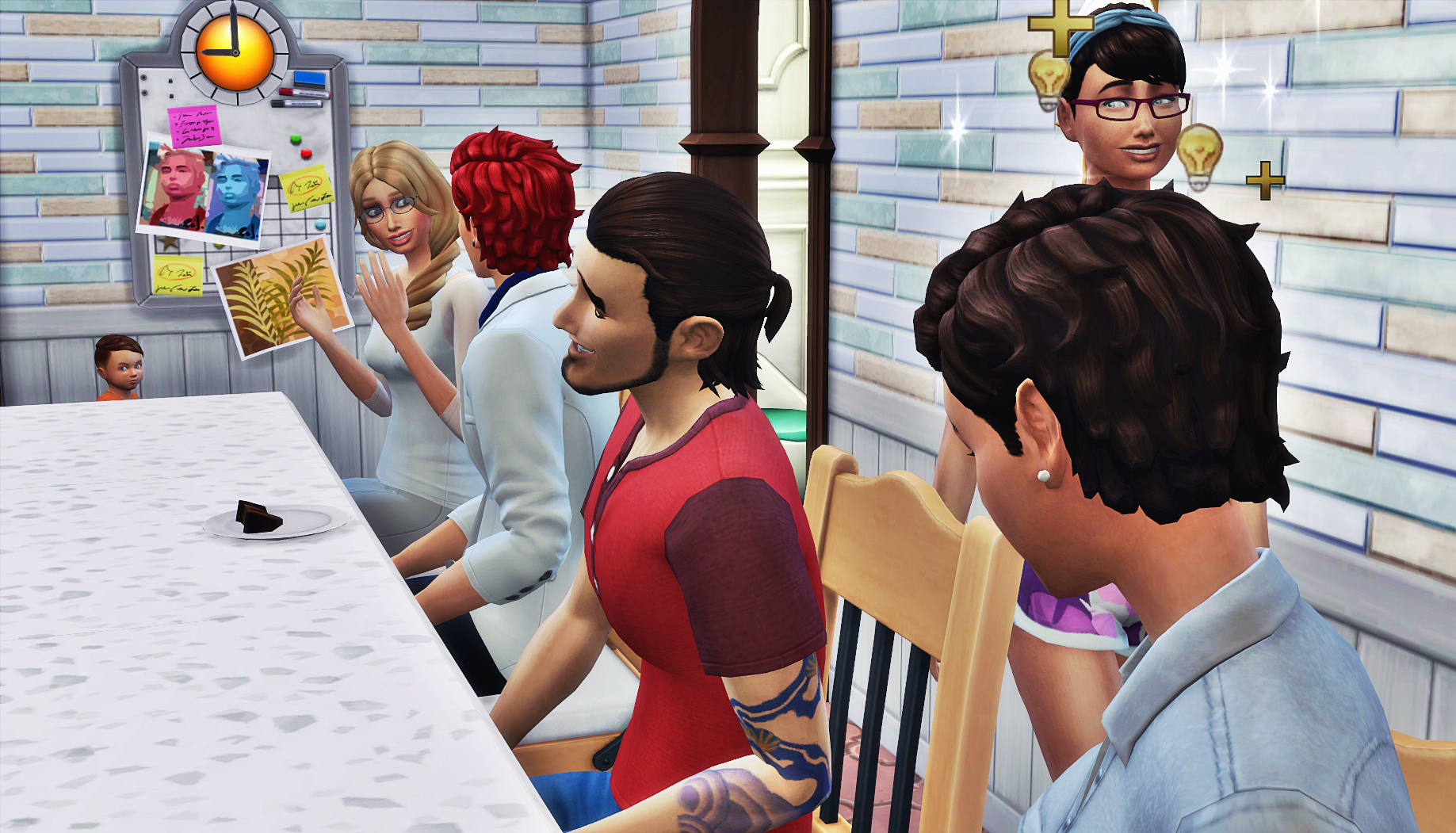 Robyn enjoyed her mommy moments much more than she ever thought possible. The only kids she ever liked before were her little sisters, but now the love she felt for Gabriel washed away any worries of what type of mother she would be. 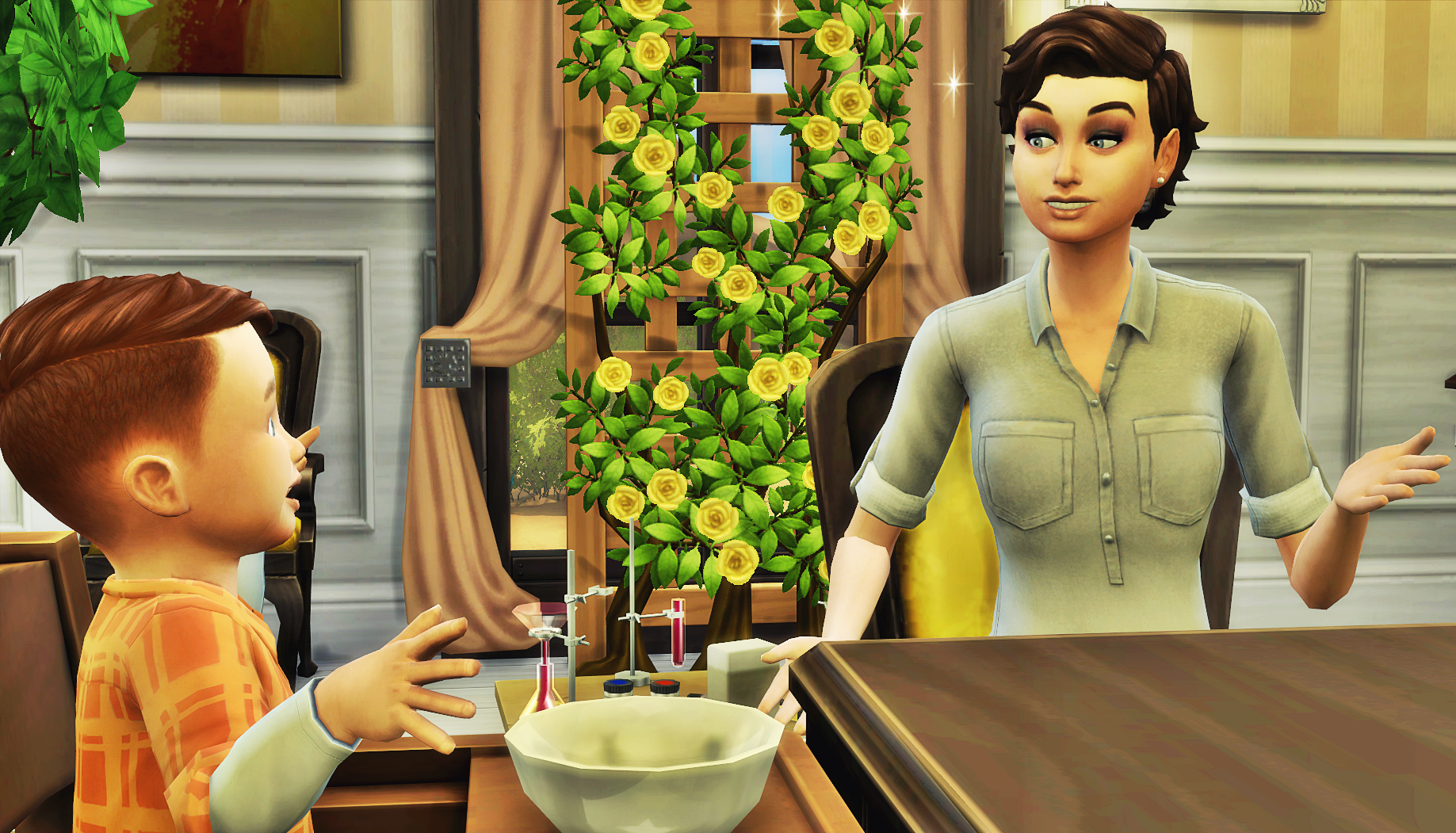 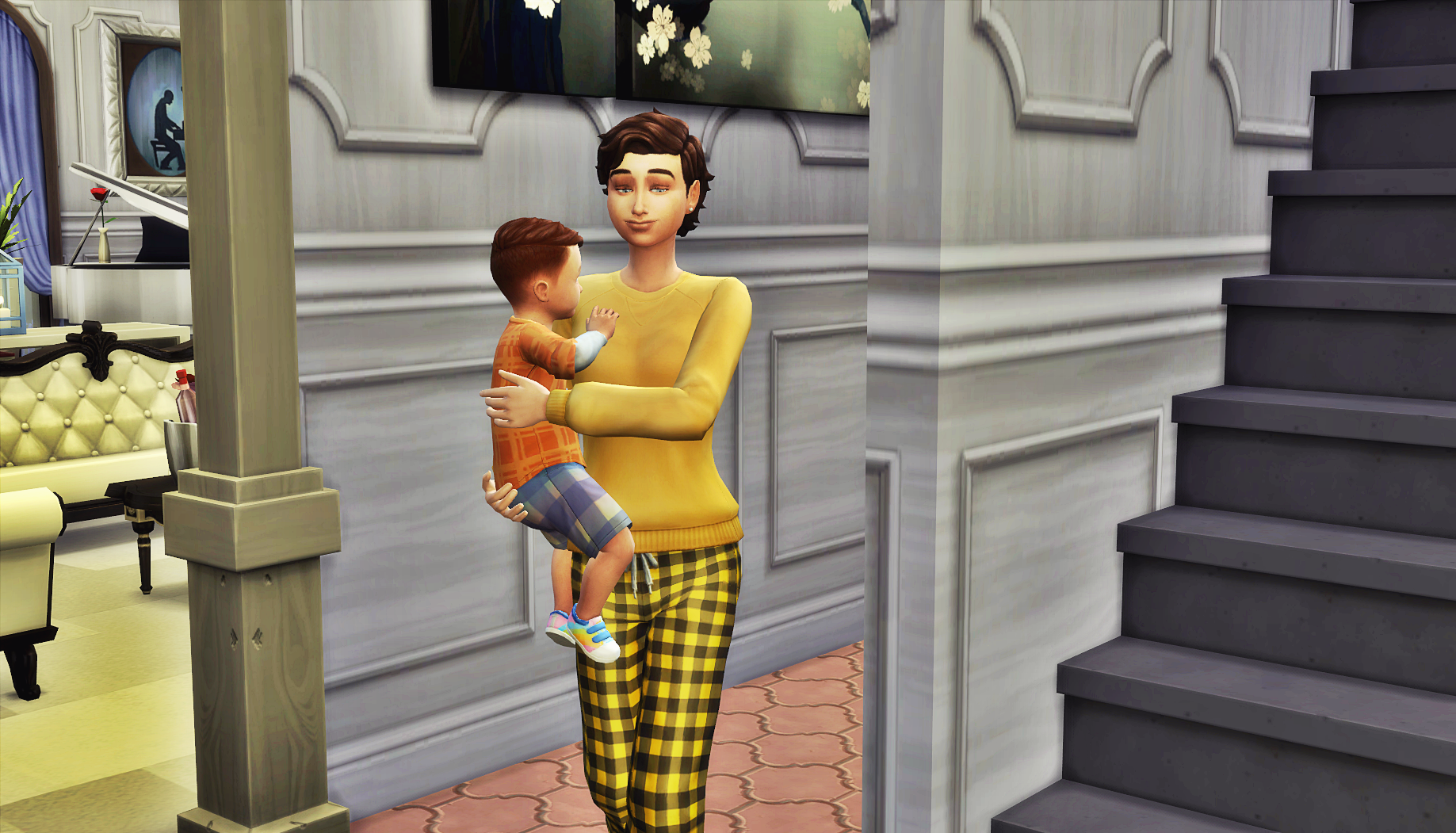 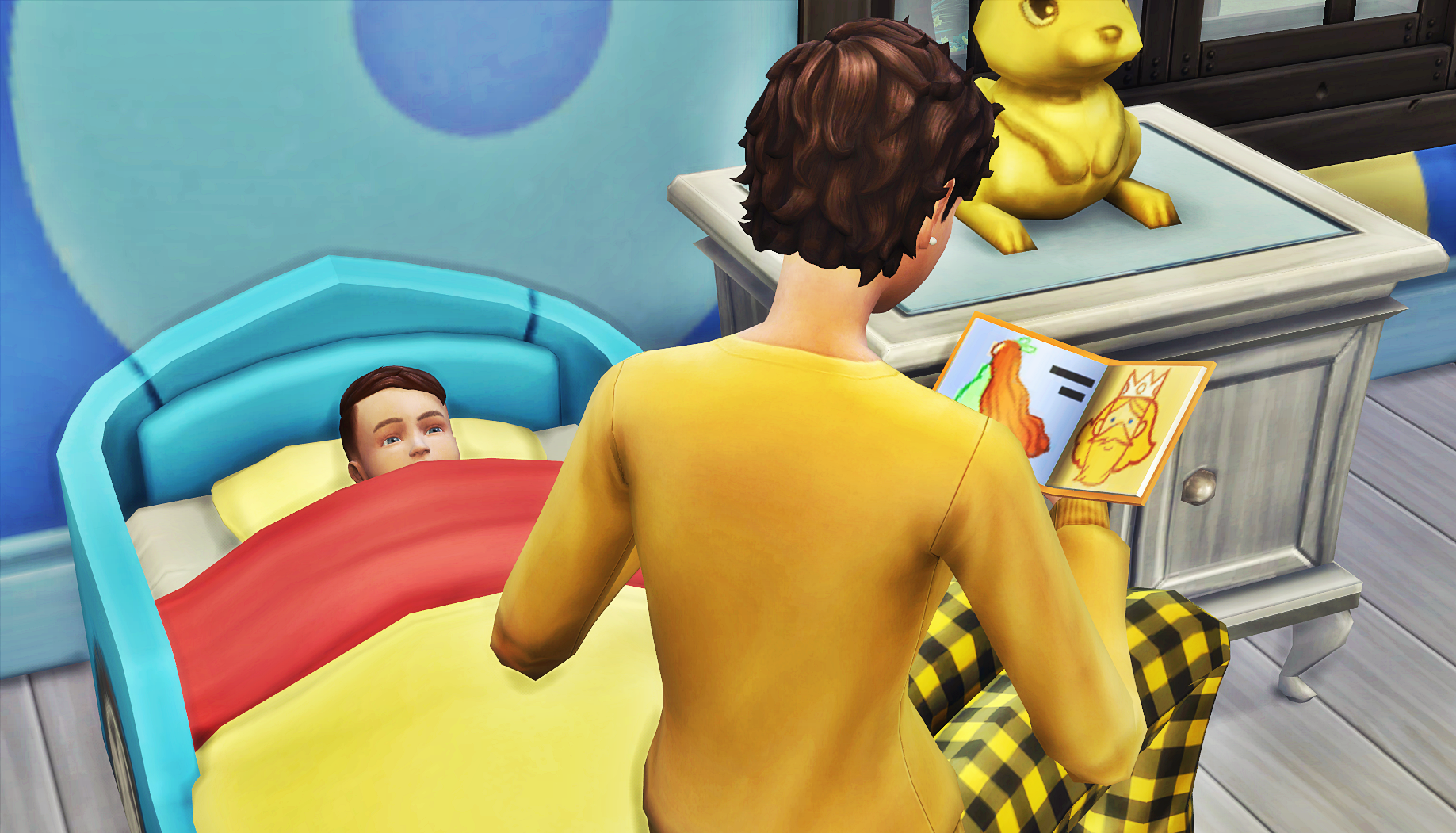 Erik spent a lot of time at the Epstein house. Most of his time was spent with his son. 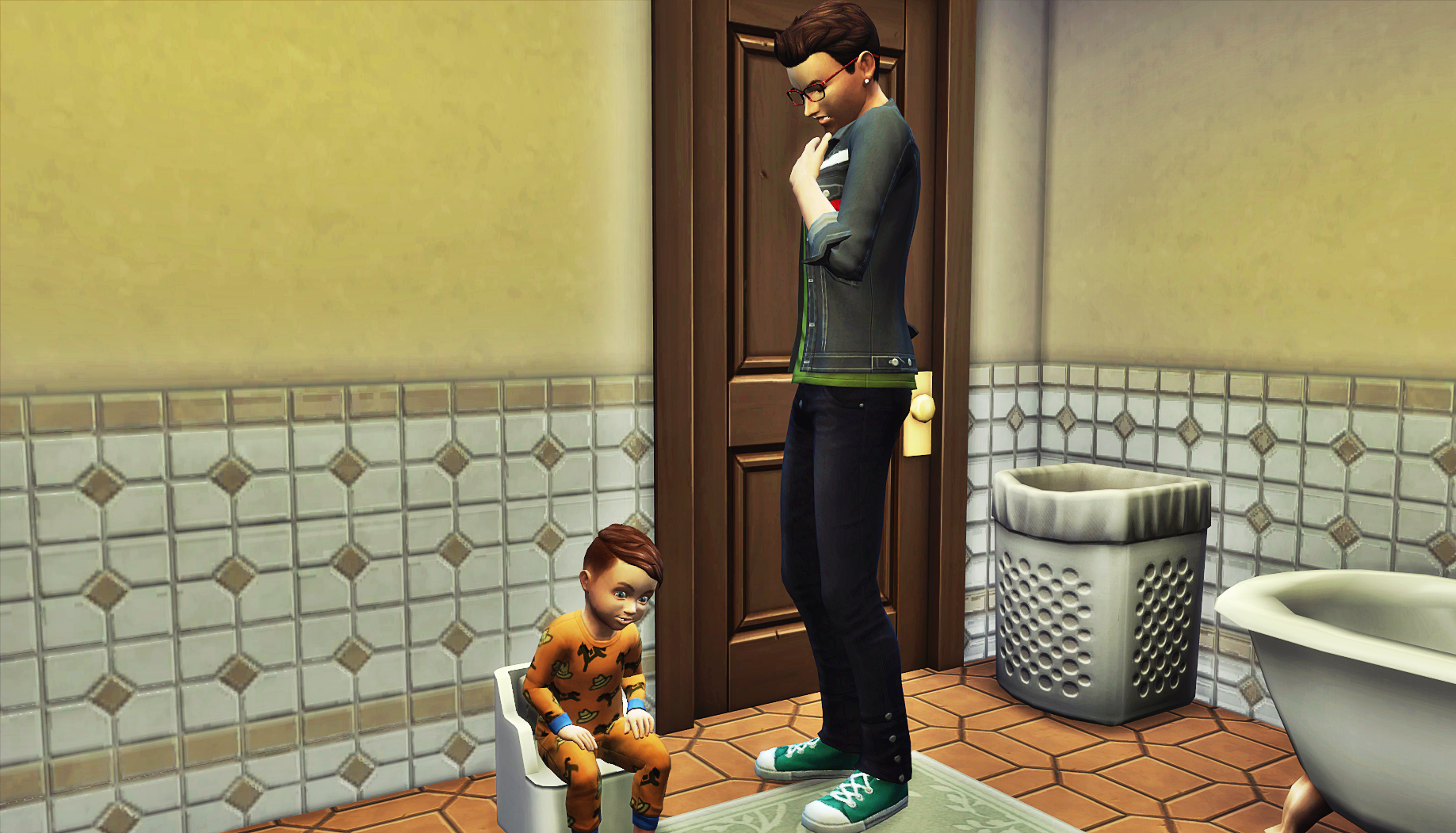 When Gabriel was napping or spending time with one of his grandparents, Erik hung out with Robyn. They didn’t have much of a relationship before they got pregnant, but they wanted to have one now. They knew they’d be better co-parents if their friendship was genuine. 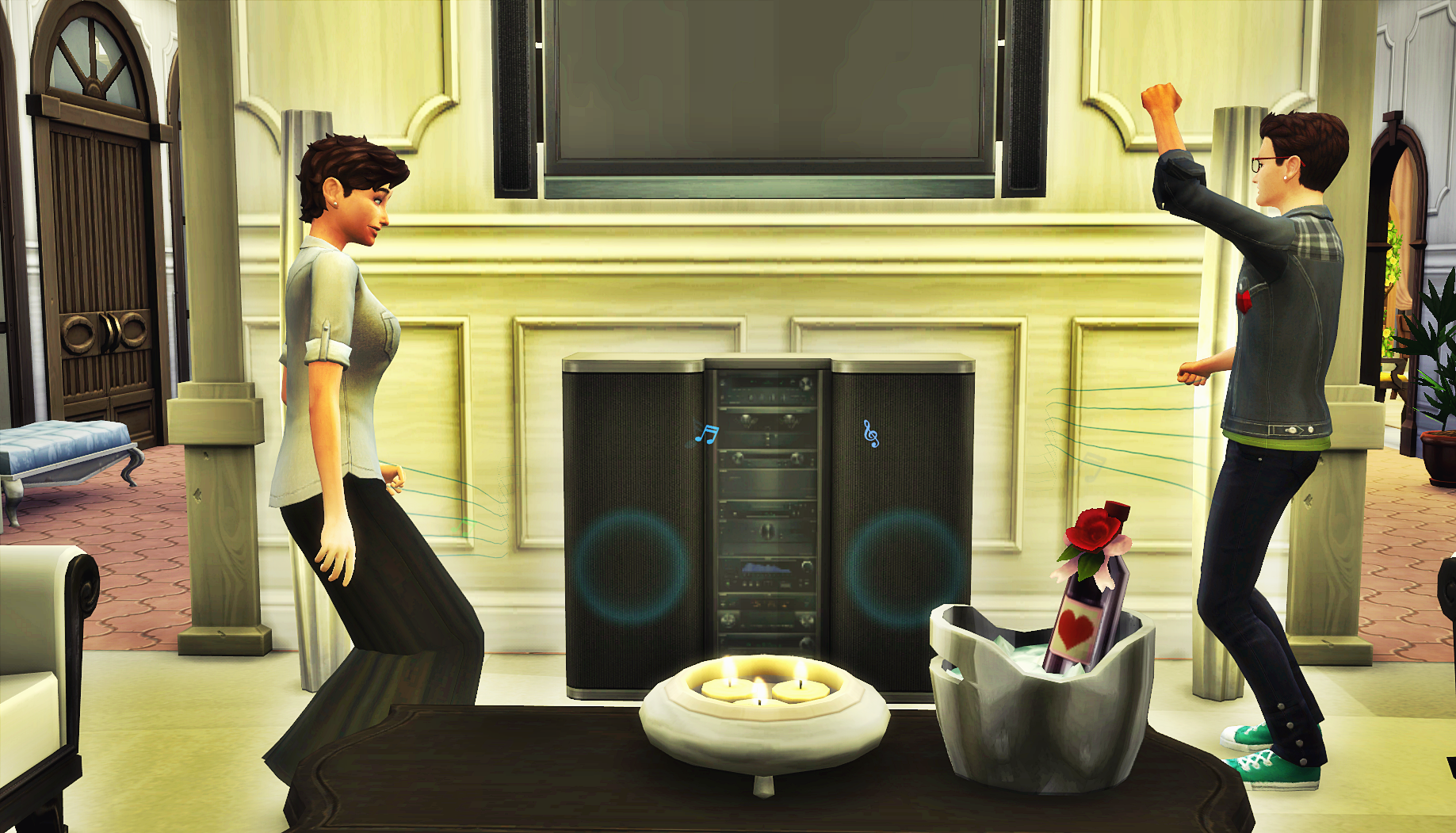 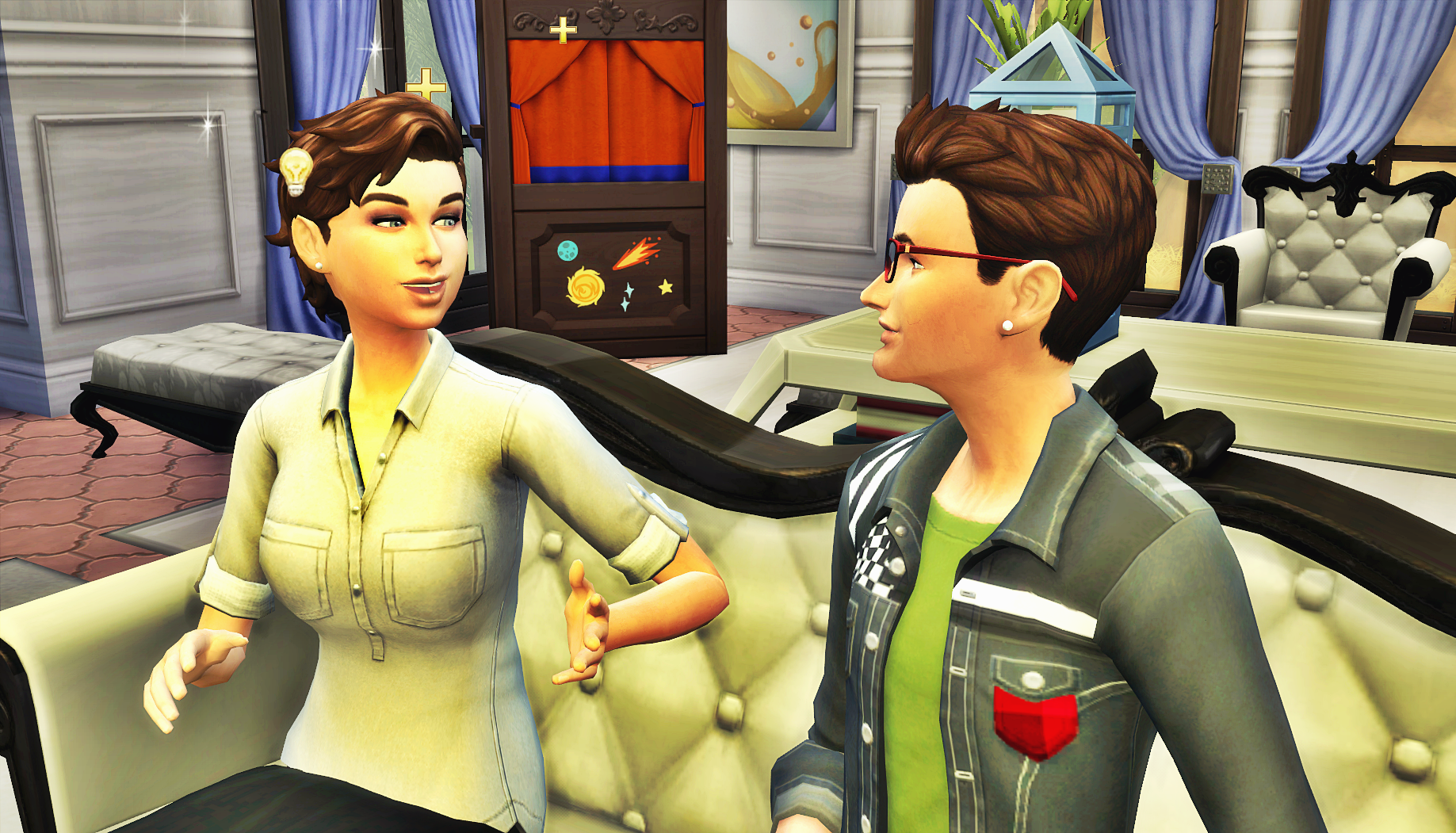 With the love of two parents, four grandparents, and three great-grandparents, Robyn was right to worry about her son getting spoiled. In the words of her grandmother, “the world doesn’t need any more spoiled brat entitled little shits running around.” Robyn made sure to start teaching her son manners early. She spent plenty of time with him, teaching him to say please, thank you, and you’re welcome. 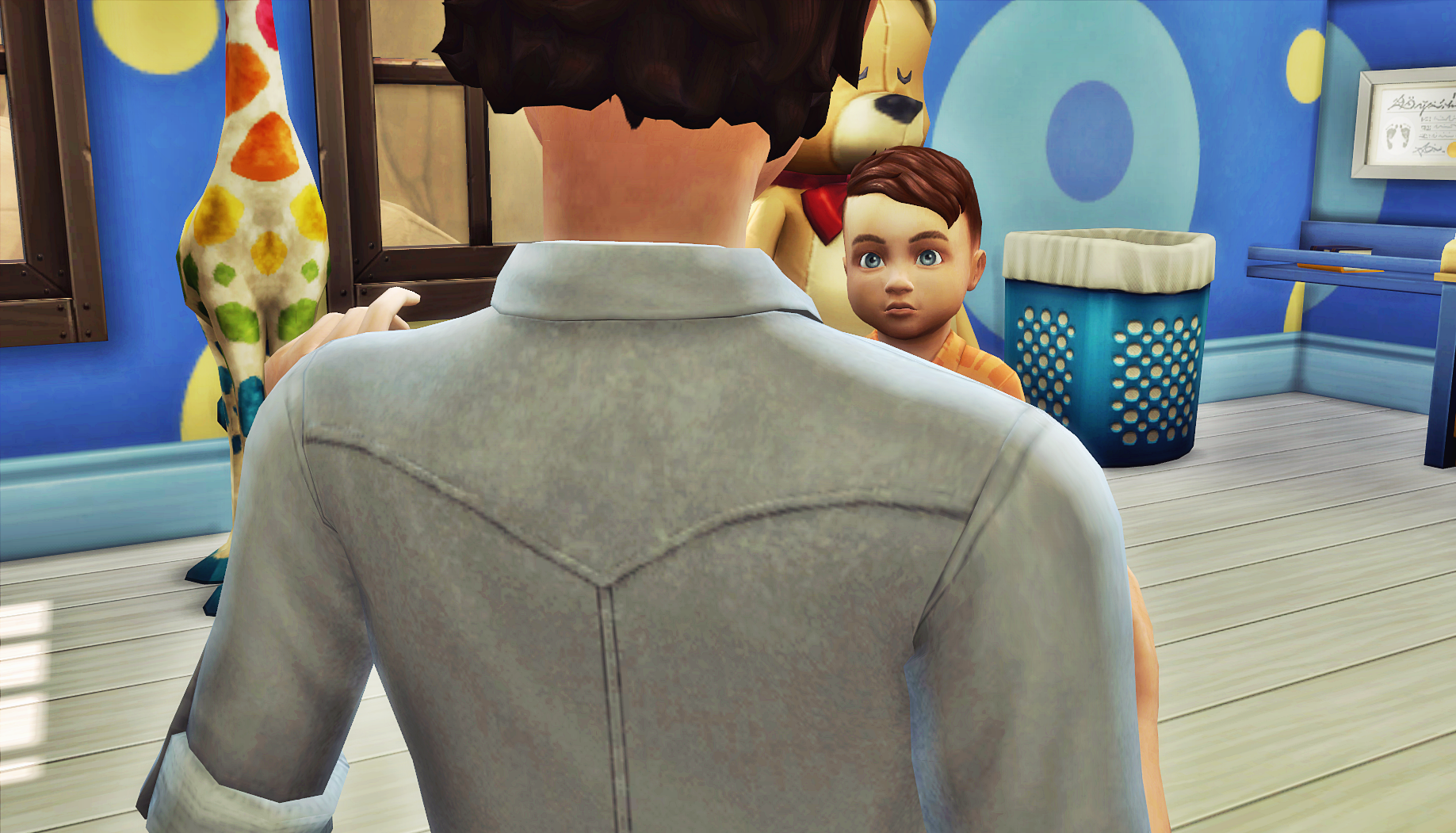 Things were going well for Robyn. Not many people got the chance to recover gracefully from life’s missteps, so she was taking nothing for granted.