Gem and Asa returned home from school, and once again, they’d both had rough days. 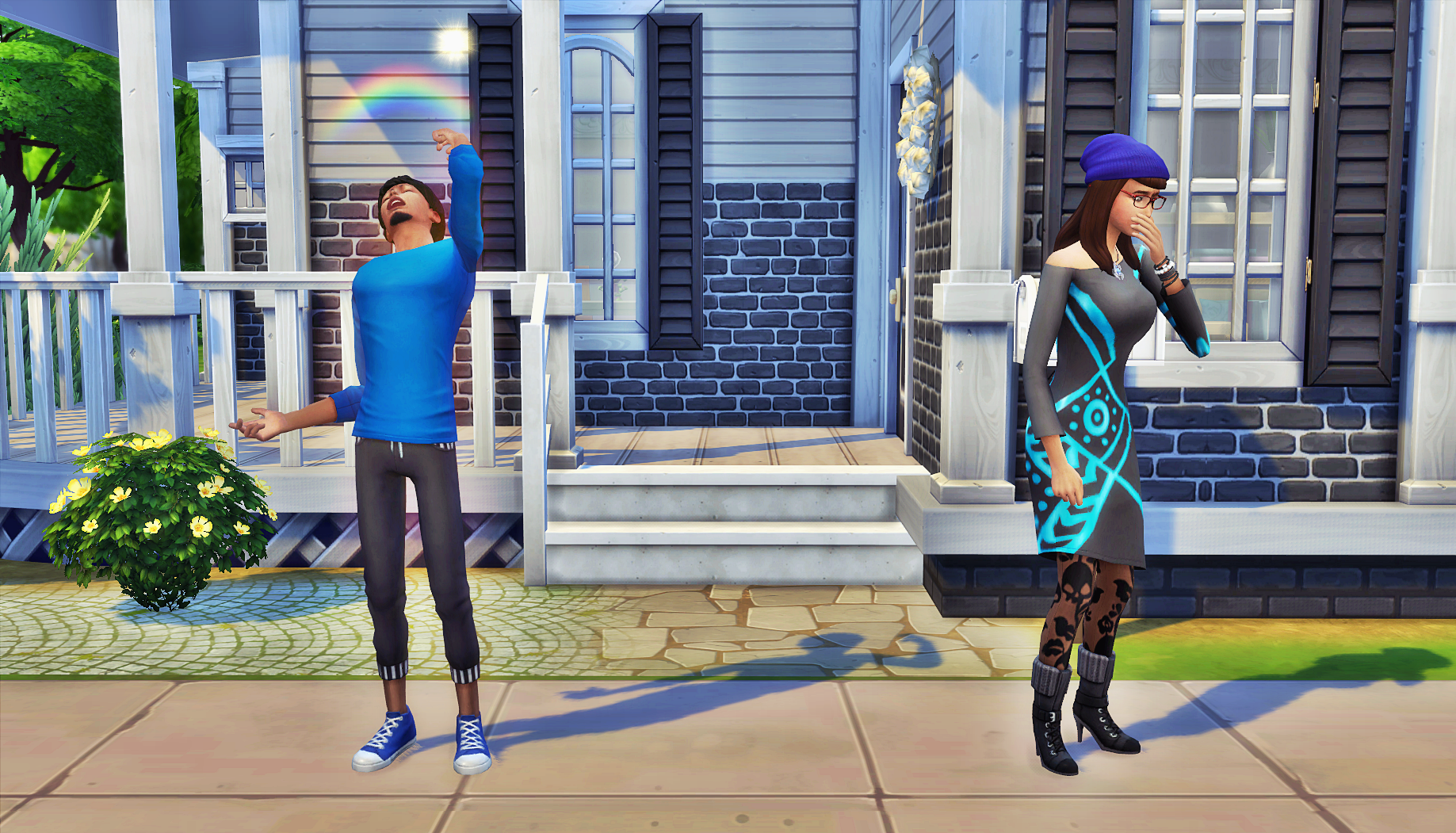 As they were leaving school, Asa convinced Gem to go straight home. He reasoned that if they went home first, they could improve their moods and actually get their homework done before having to take care of their sister. Gem agreed because both she and her father got recent promotions, so they could cover the cost of extended day care hours for one day.

Asa had no intentions of doing his homework. But he had a great plan to improve his mood. As soon as they got home, he ditched his sister and called his girlfriend. Olivia Spencer-Kim-Lewis agreed to meet him out. She was already on her way to the museum in Brindleton Bay. Asa didn’t want to go to a museum, so Olivia agreed to meet him at the Salty Paws Saloon. 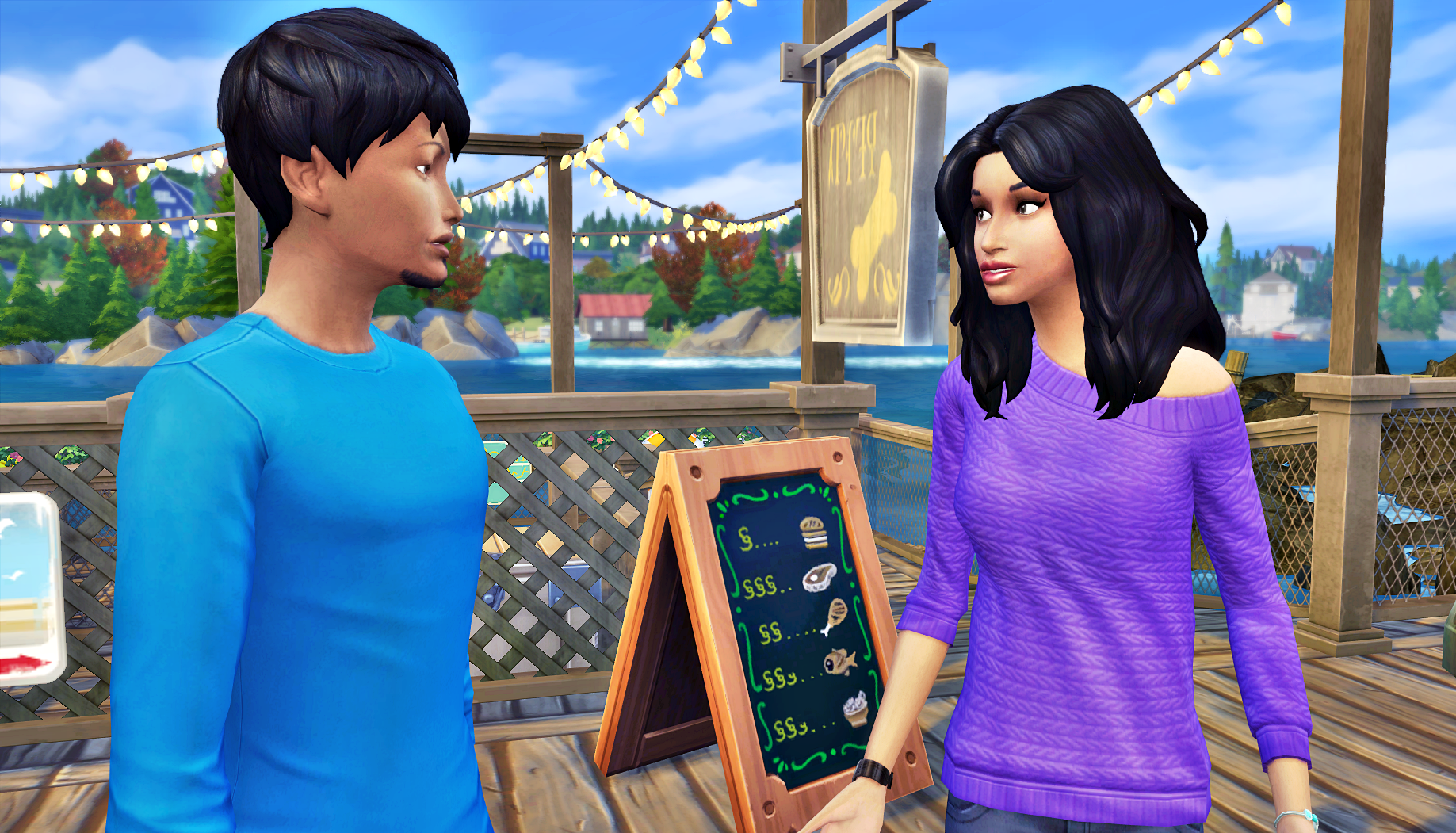 Olivia hoped Asa wanted to talk to her, and for a bit they did. He listened attentively to her exciting plans for after graduation. She planned to continue living with her parents just for a short while, then find her own place as soon as she started working and saved some money. She hinted that she wanted Asa to think about moving in with her. Asa hadn’t put a lot of thought into what he was going to do after high school. He didn’t hate the idea of living with Olivia. He liked her company, and if they lived together, that would make hooking up so much easier. He didn’t want to commit to the idea without giving it more thought though, so he gave her a non-committal response. 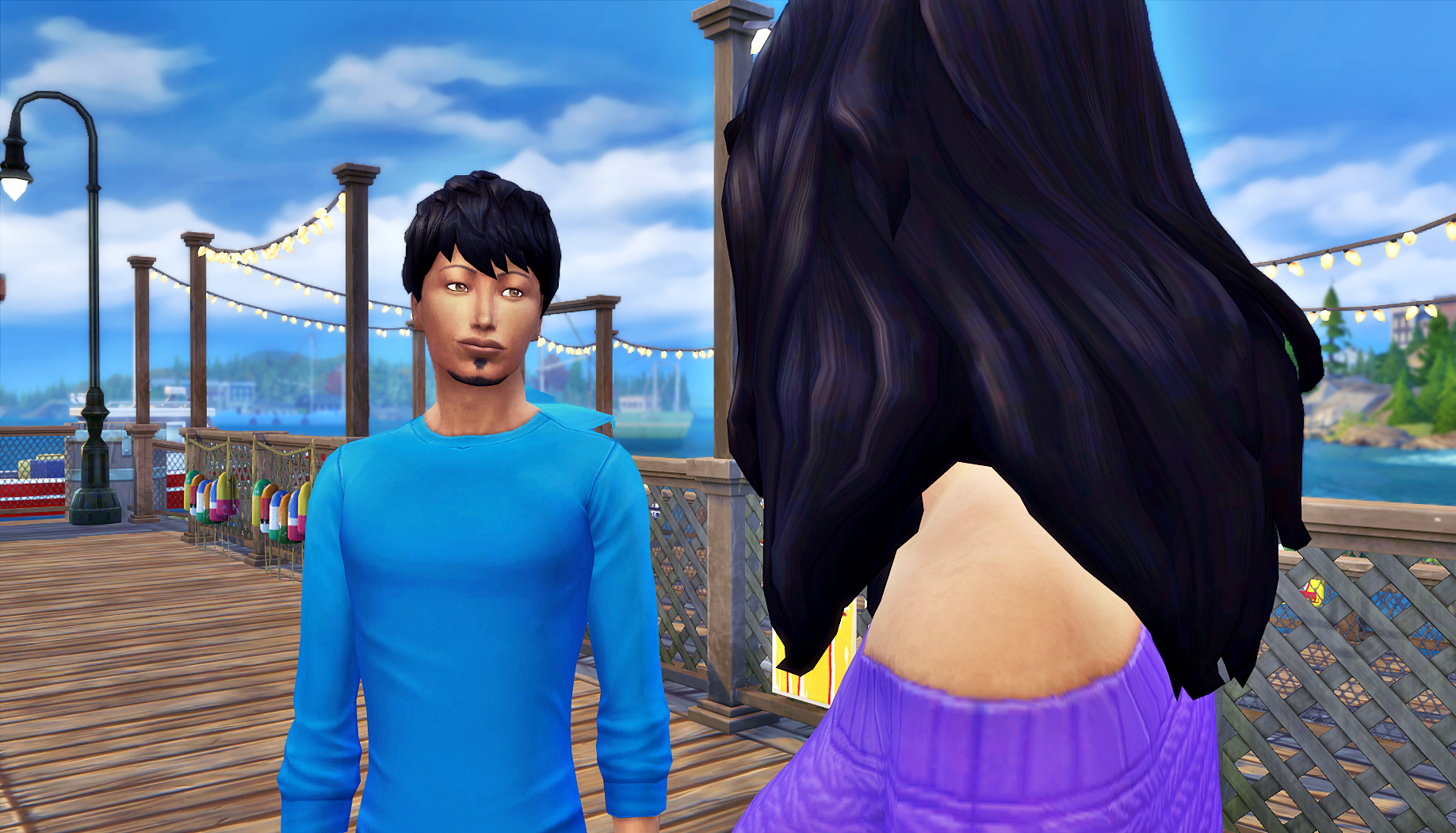 Olivia, being Olivia, took the fact that he didn’t say no to mean the same as if he’d said yes. She was very excited and threw her arms around him in joy. 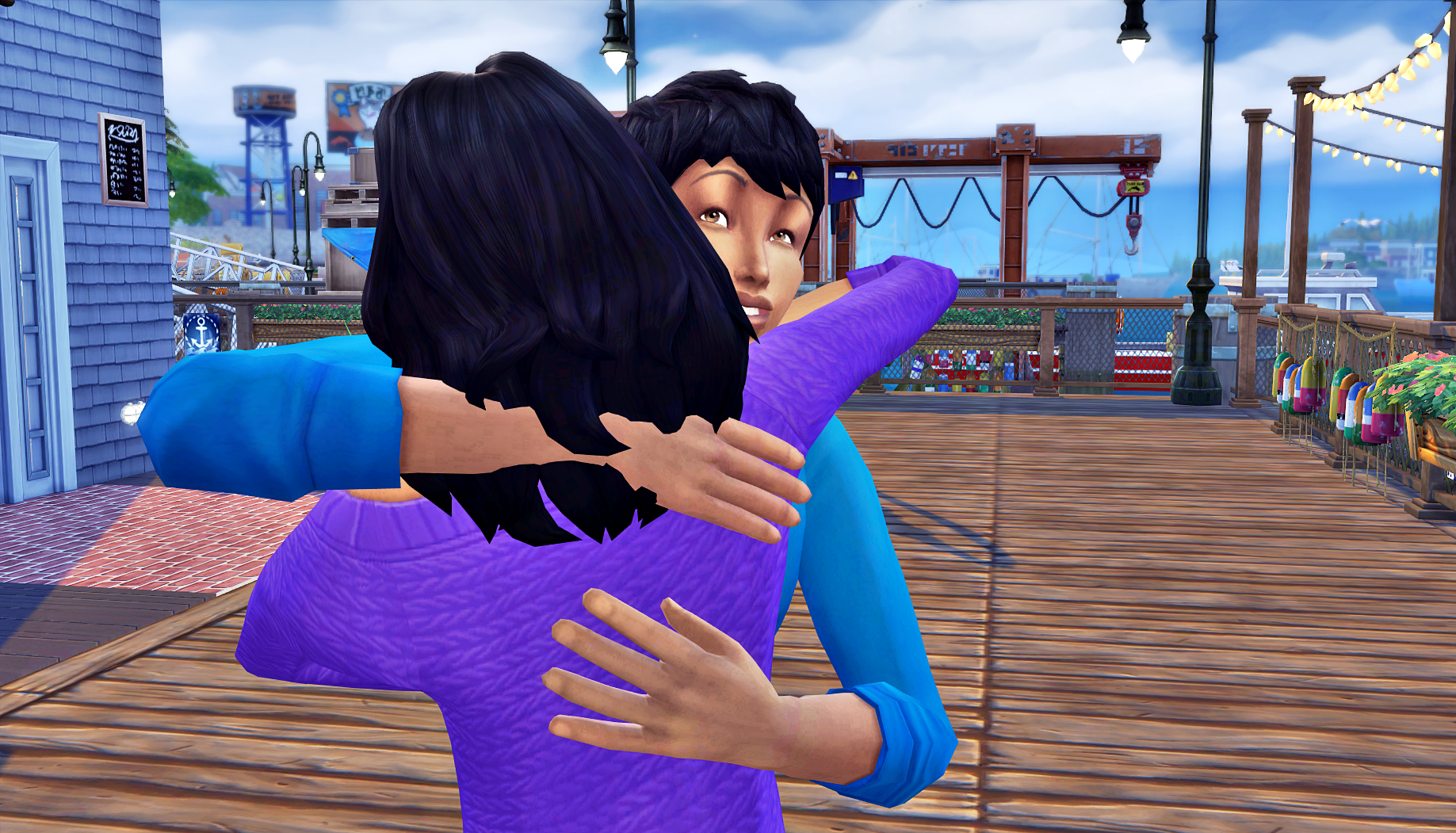 “What should we do to celebrate?” Olivia would rather have had a fancy dinner at Chez Llama than a regular one at the saloon, and she was about to say so, but Asa had different ideas about what “celebrate” meant. 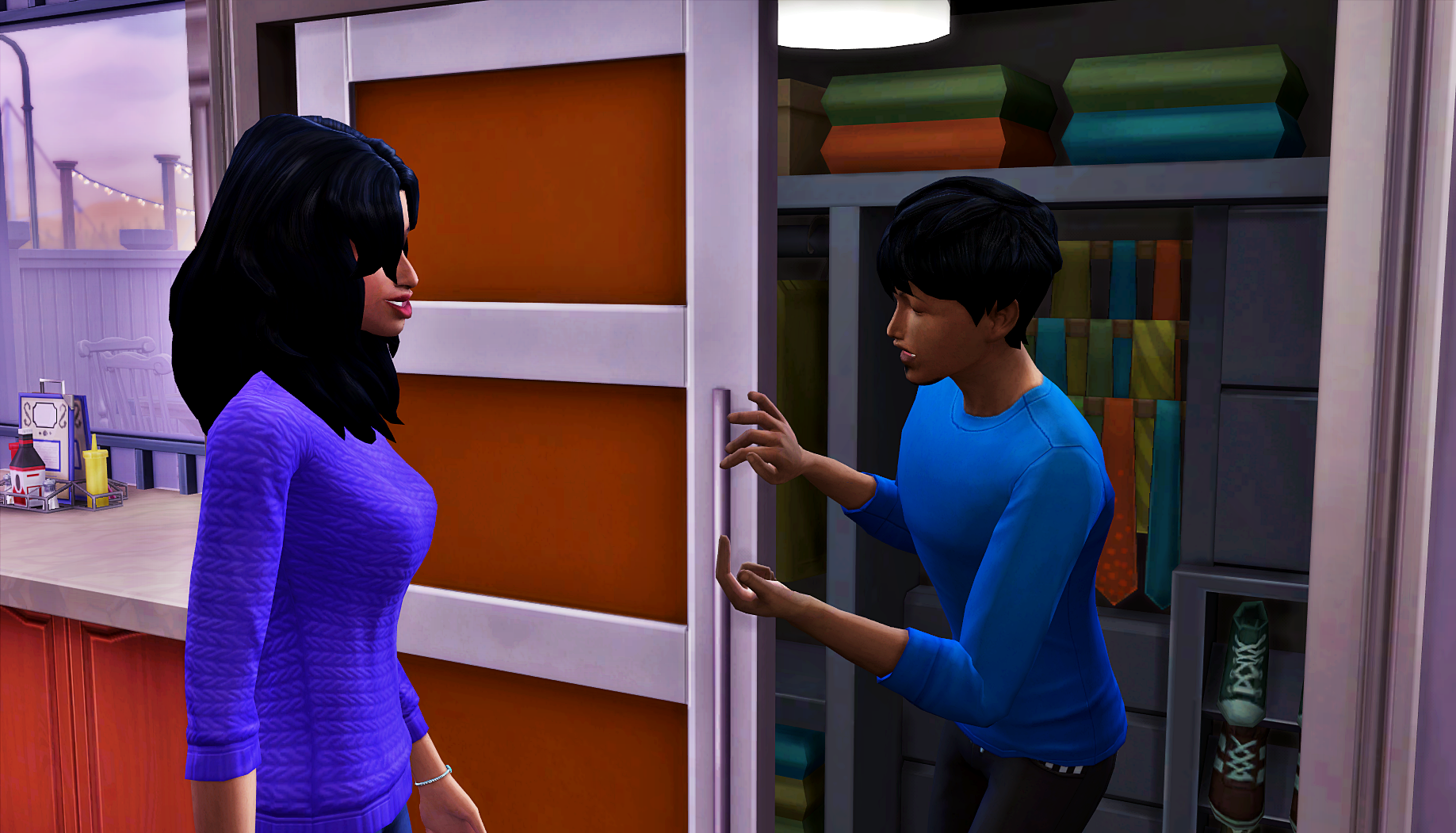 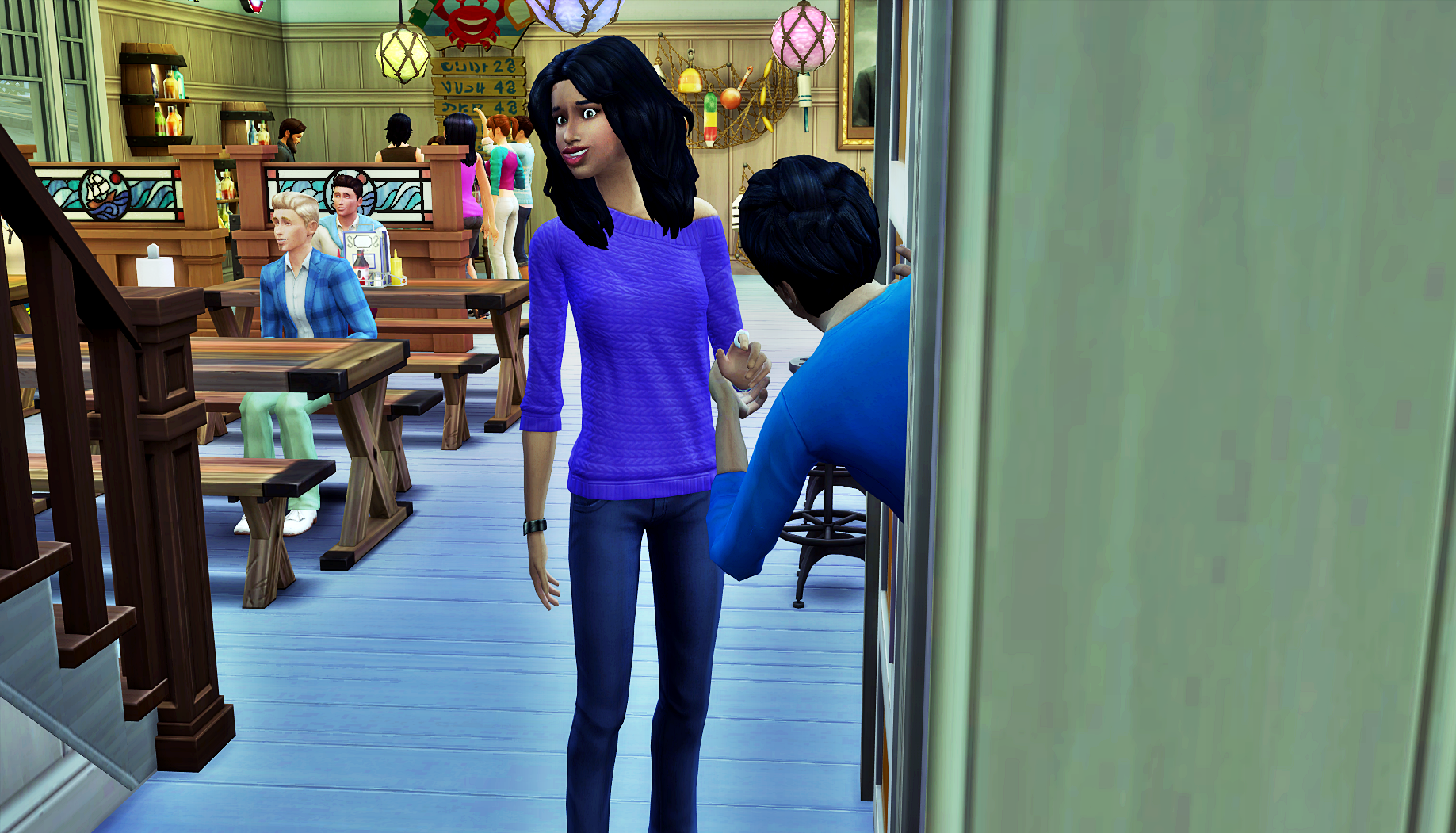 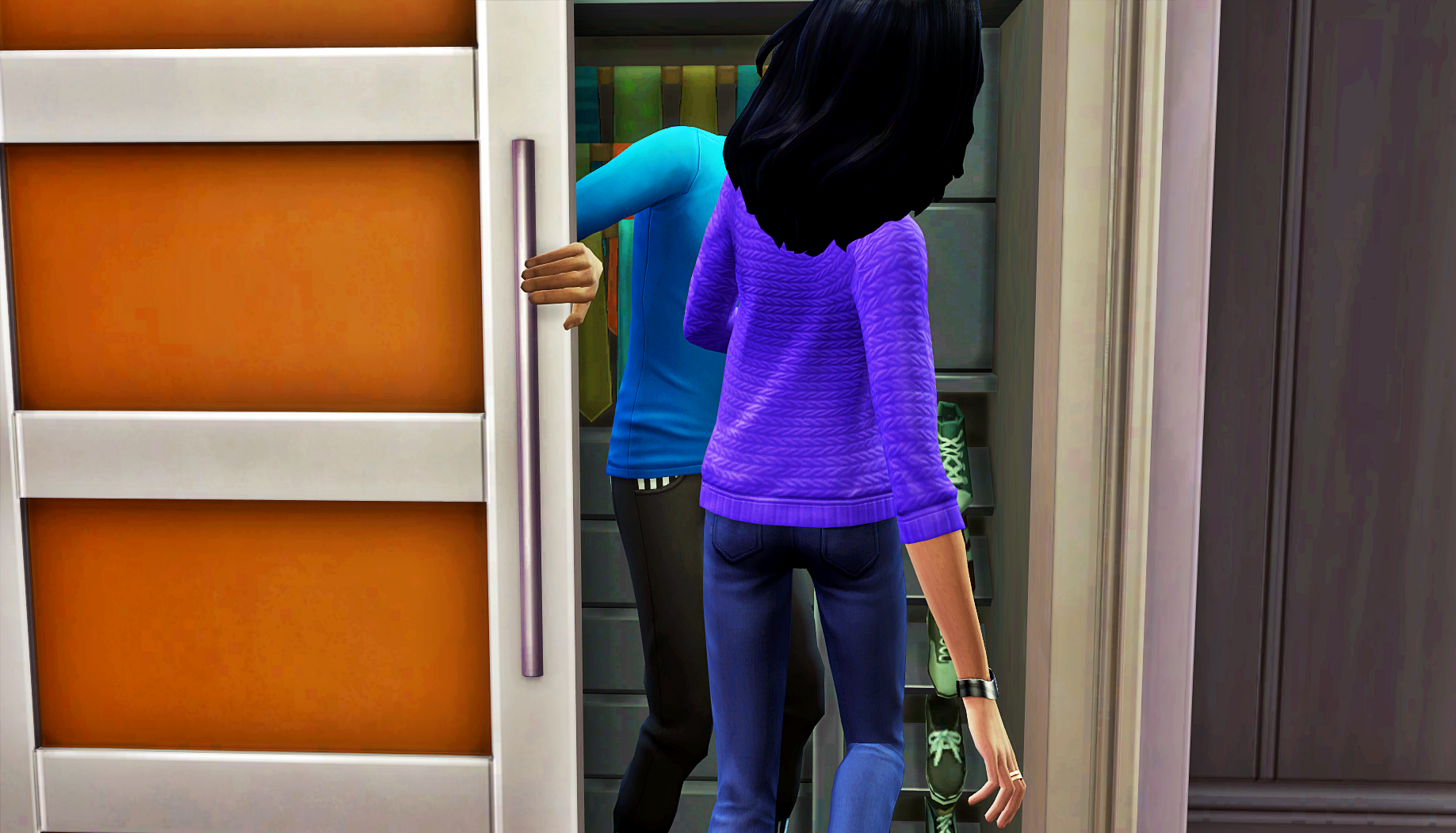 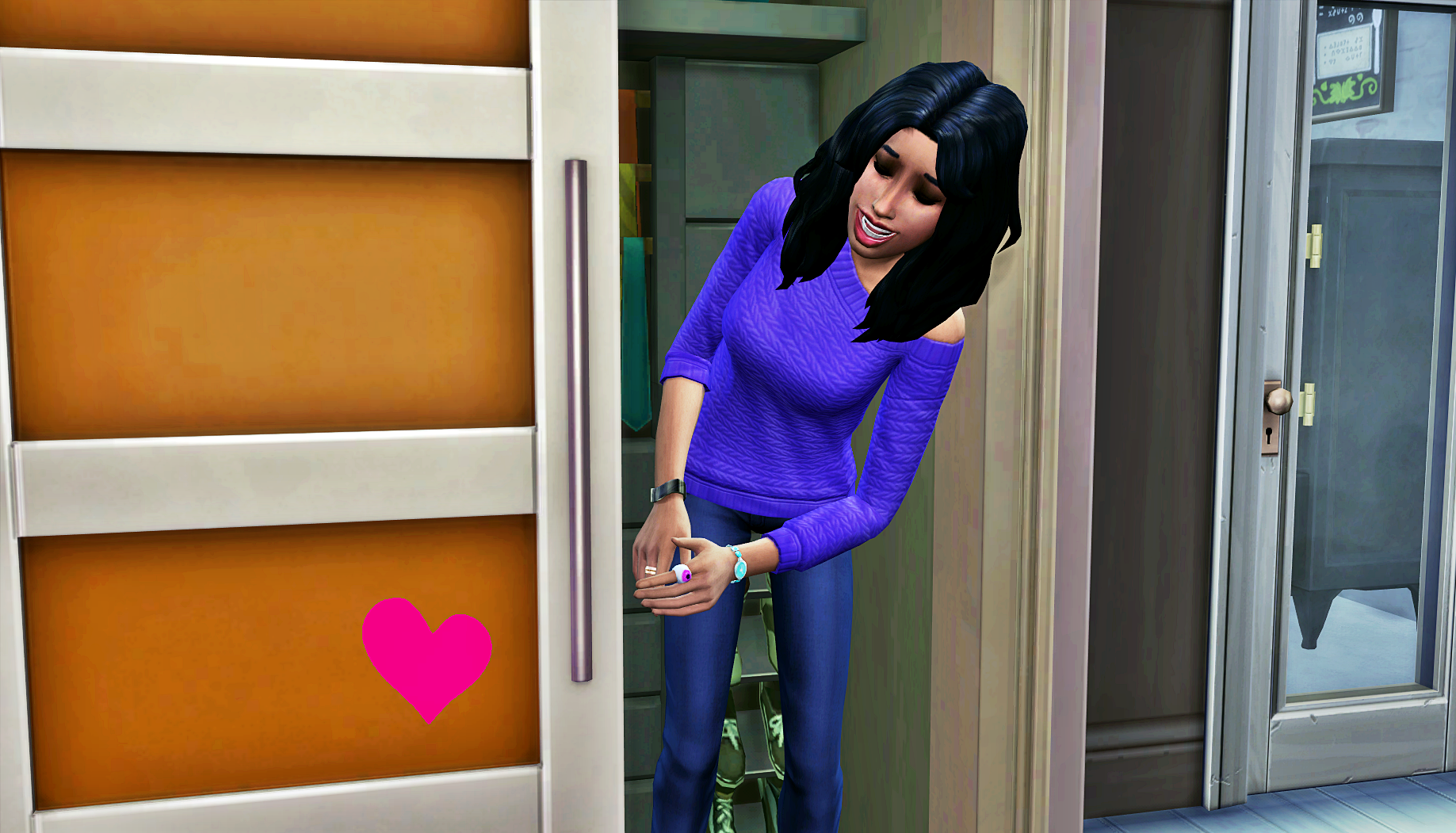 “You know something, Asa Blank? Sometimes I think you only see me for one thing,” said Olivia.

“Don’t think that babe,” said Asa. “You know how I feel about you. Weren’t we just talking about living together after graduation?”

“I was talking about it, you were… I don’t know what to call it, but I just want to know that I’m the most important person in your life.” 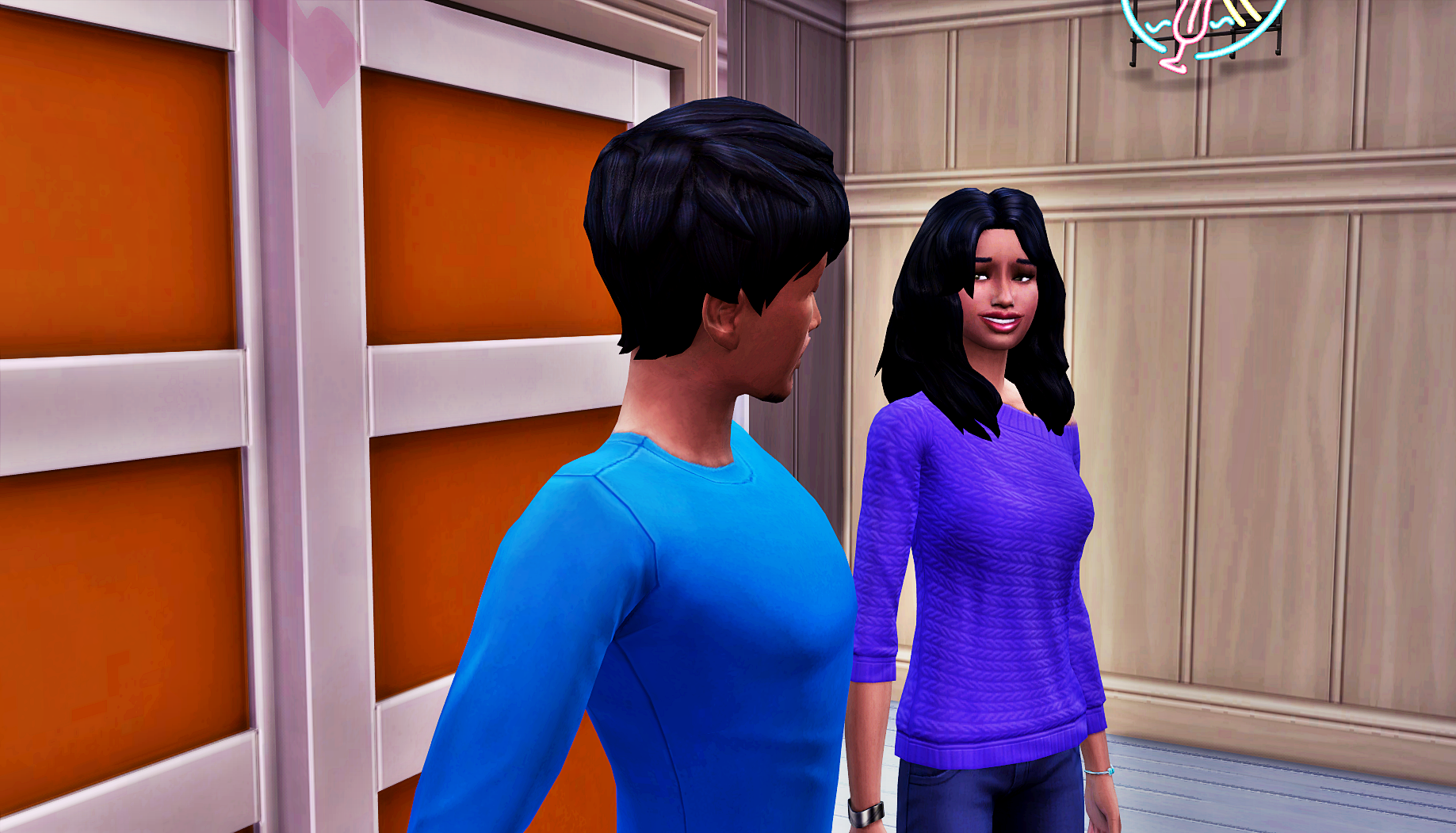 “Well prove it,” said Olivia. “All good couples are each other’s best friend.”

Asa considered his sister Gem his best friend. But if he really thought about it, Olivia was one of the only people who’s company he could tolerate these days. What harm would it do to change who he considered to be his best friend?

“Okay, come with me to the kitchen,” said Asa.

“So… we can hook up in a closet in full view of the entire town, but this has to happen in secret?” 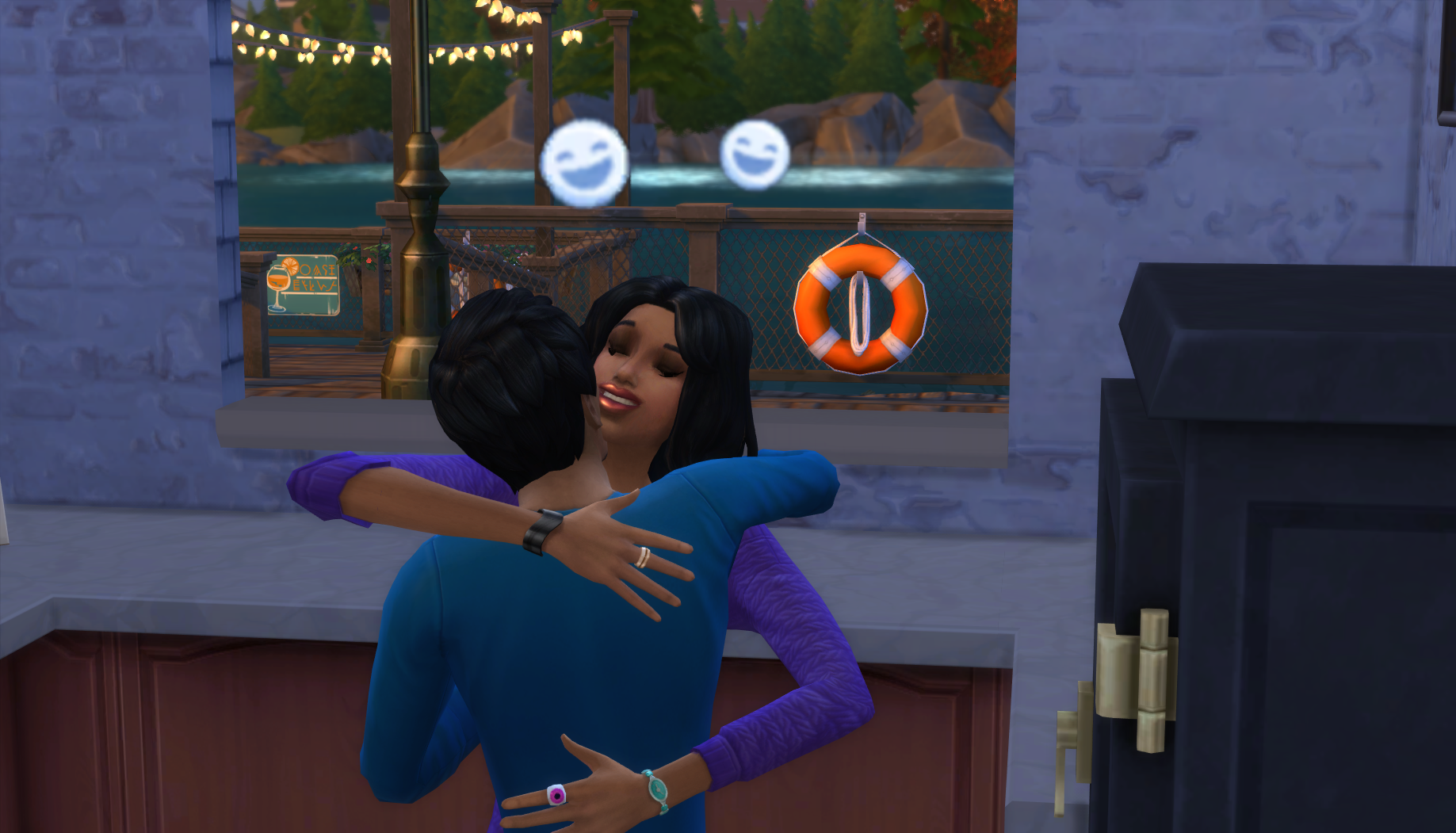 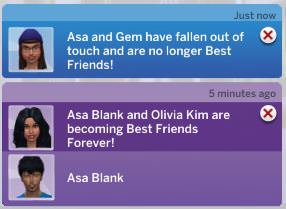 They spent the rest of the evening chatting and laughing. Asa seemed to finally get on board with the idea of making things more serious and official with Olivia after graduation. 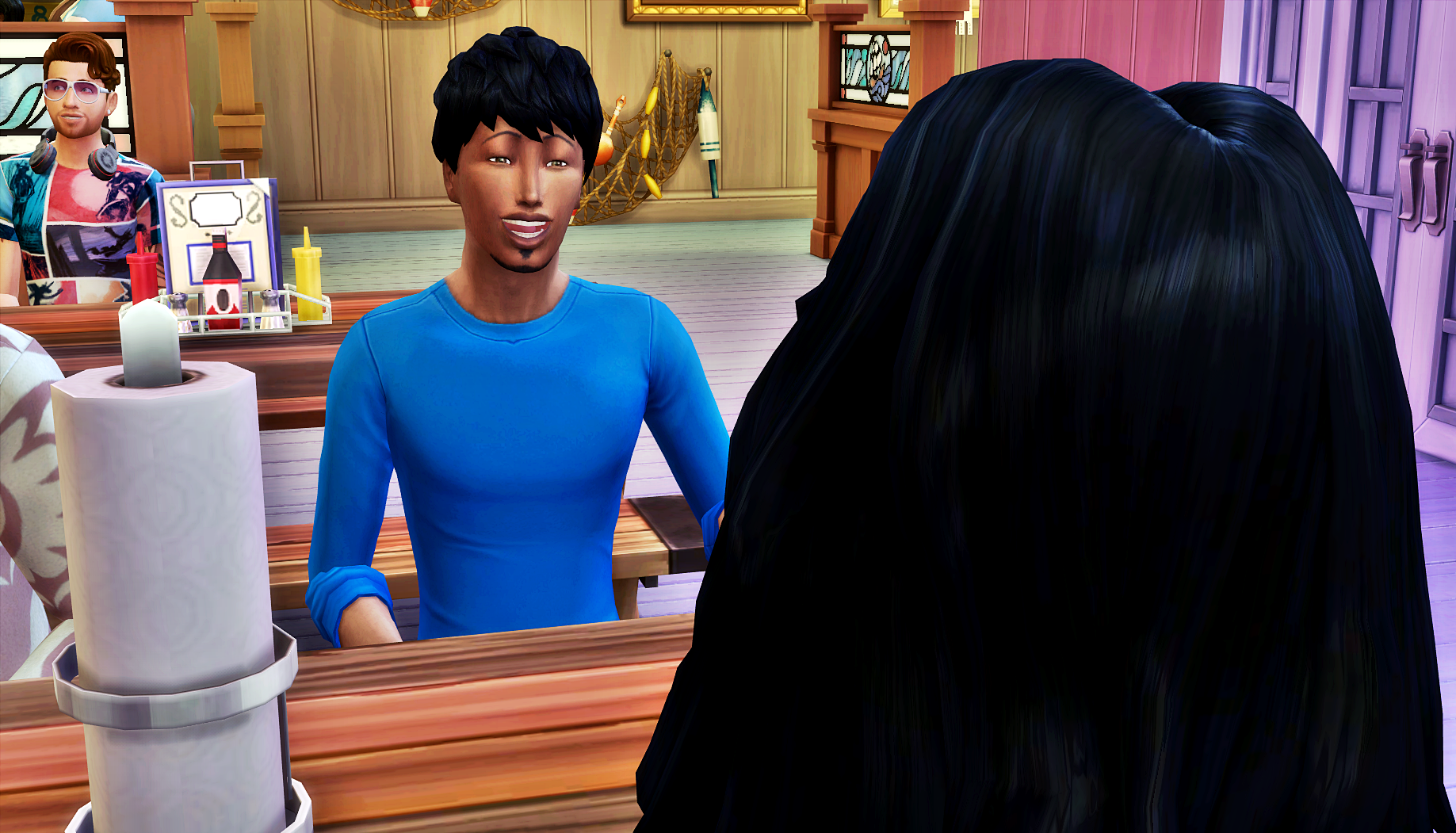 She finally headed home, claiming the need to do her homework. Asa stayed behind to finish watching the game that was on the TV. She felt secure in her relationship for the first time since they got together. She couldn’t wait to share this with her friend Robyn. 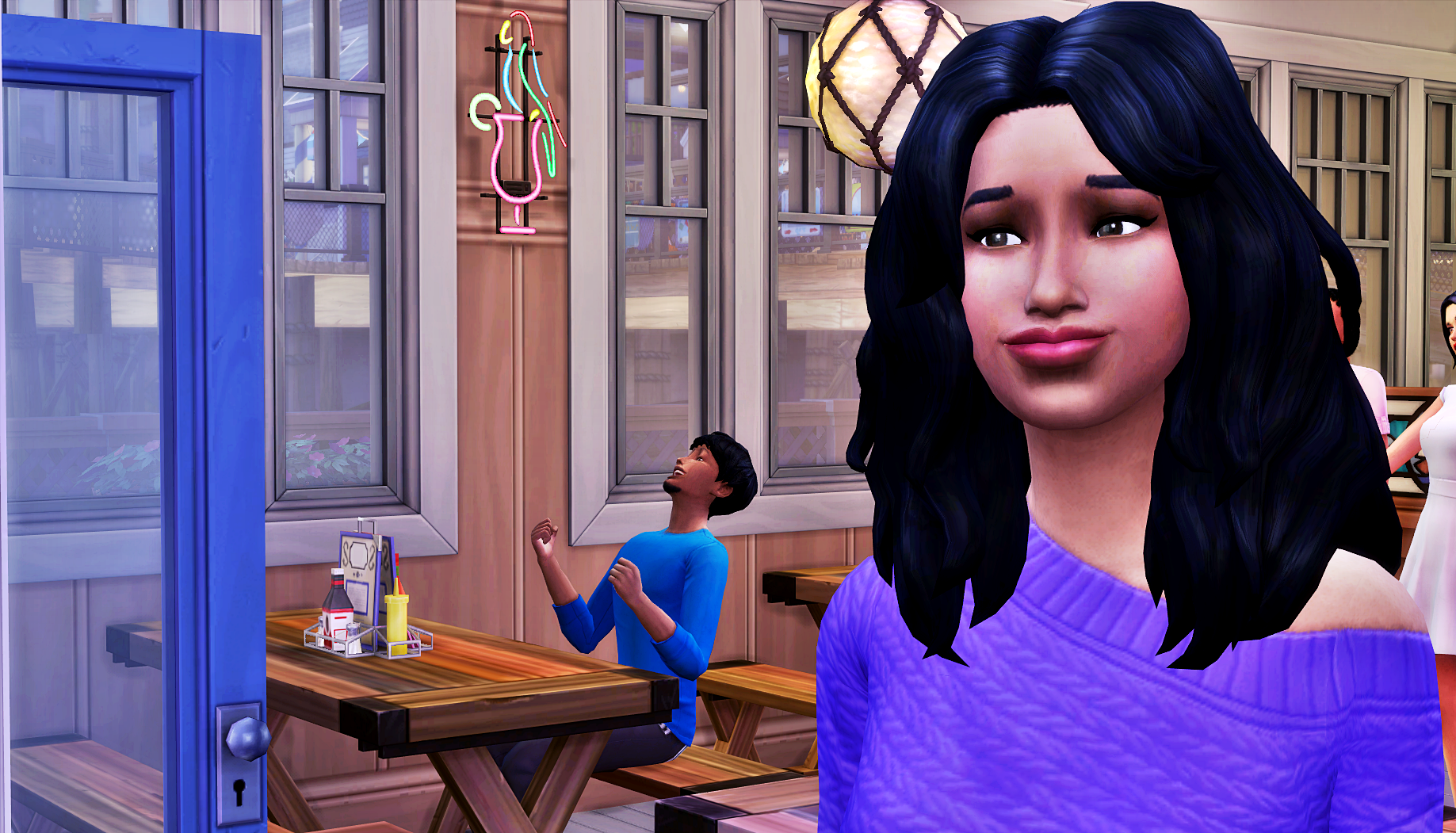 Back at the Blank house, Gem was working on her homework while Bo hung out with his club members. He’d figured out that he could excel at work while he connected with his friends. He was playing a racing game online with Carmen, Gavin, and Laurel. 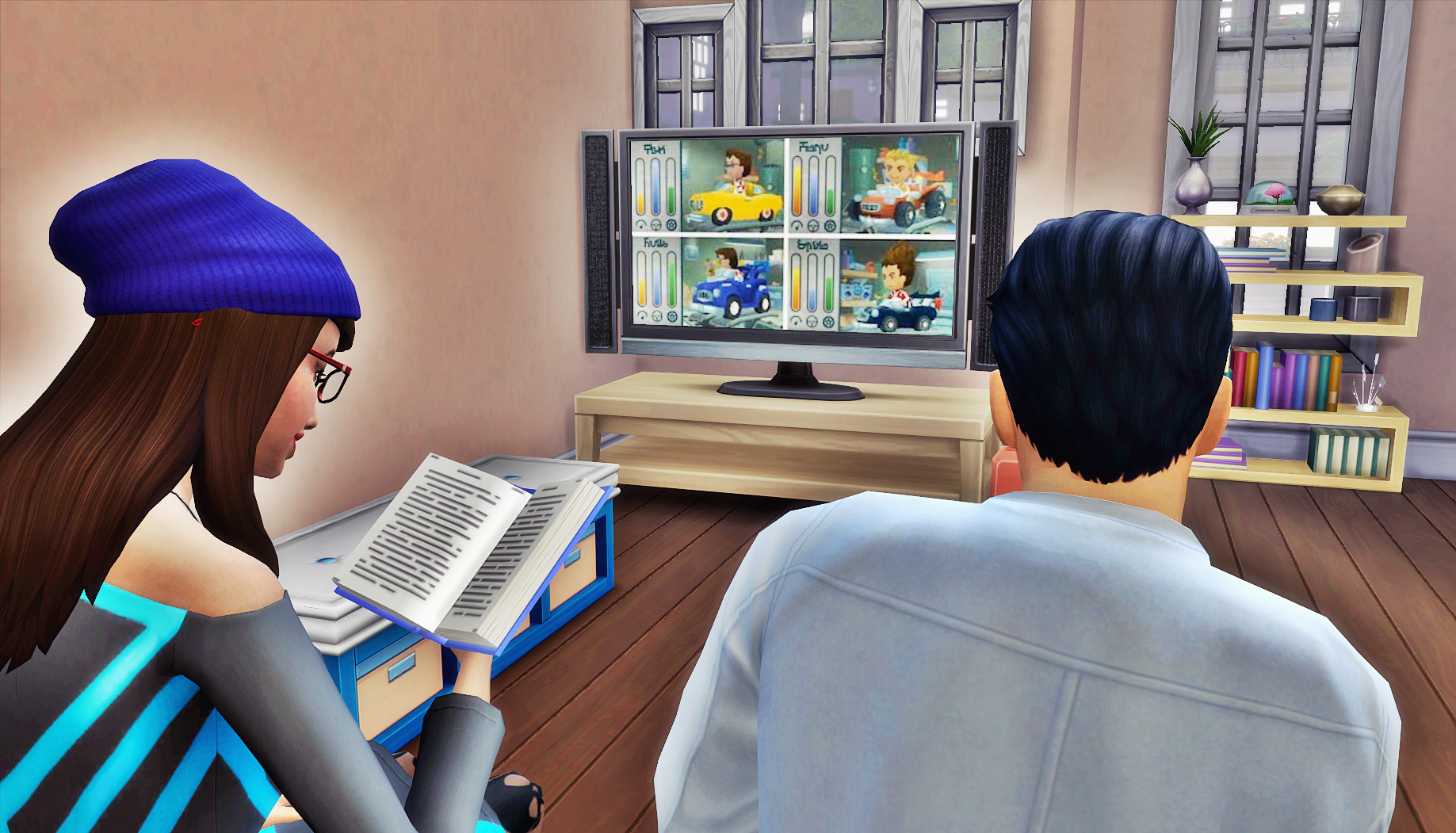 Sky had finished playing with her toys and wandered into the living room. She stood for a second and watched her family.

Sky: My parents are the best! 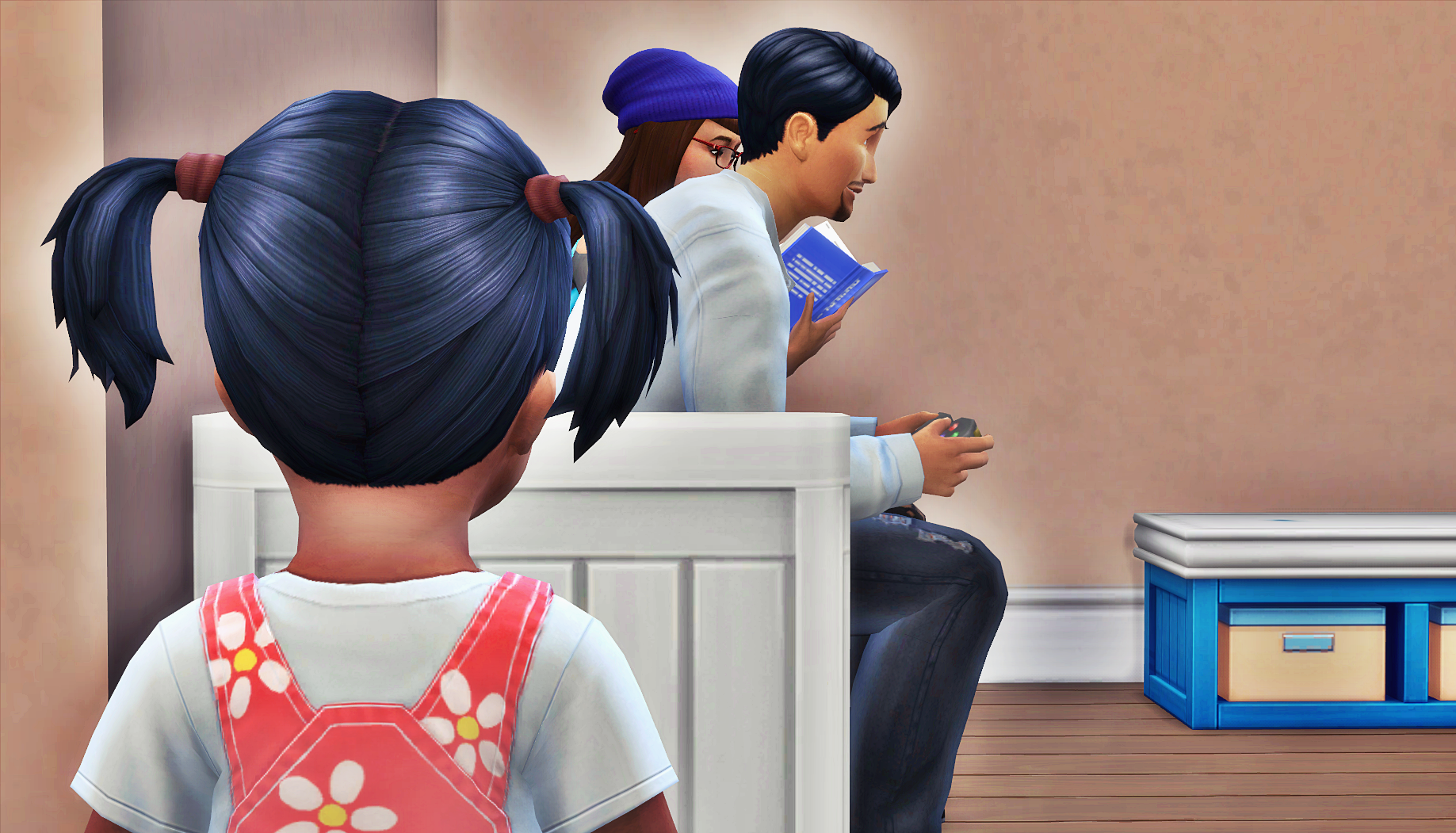