Bo Blank and his daughter Gem were turning their house into a home. With the child support payments they got from Heaven, they made some upgrades to the house. It was nothing too fancy, but they added an additional bedroom. Now that Gem and Asa were teens, Bo figured Asa would want his own room. And Sky was very happy being so close to her big sister, who was basically her mother figure. After all the changes were done, they felt a real sense of accomplishment. 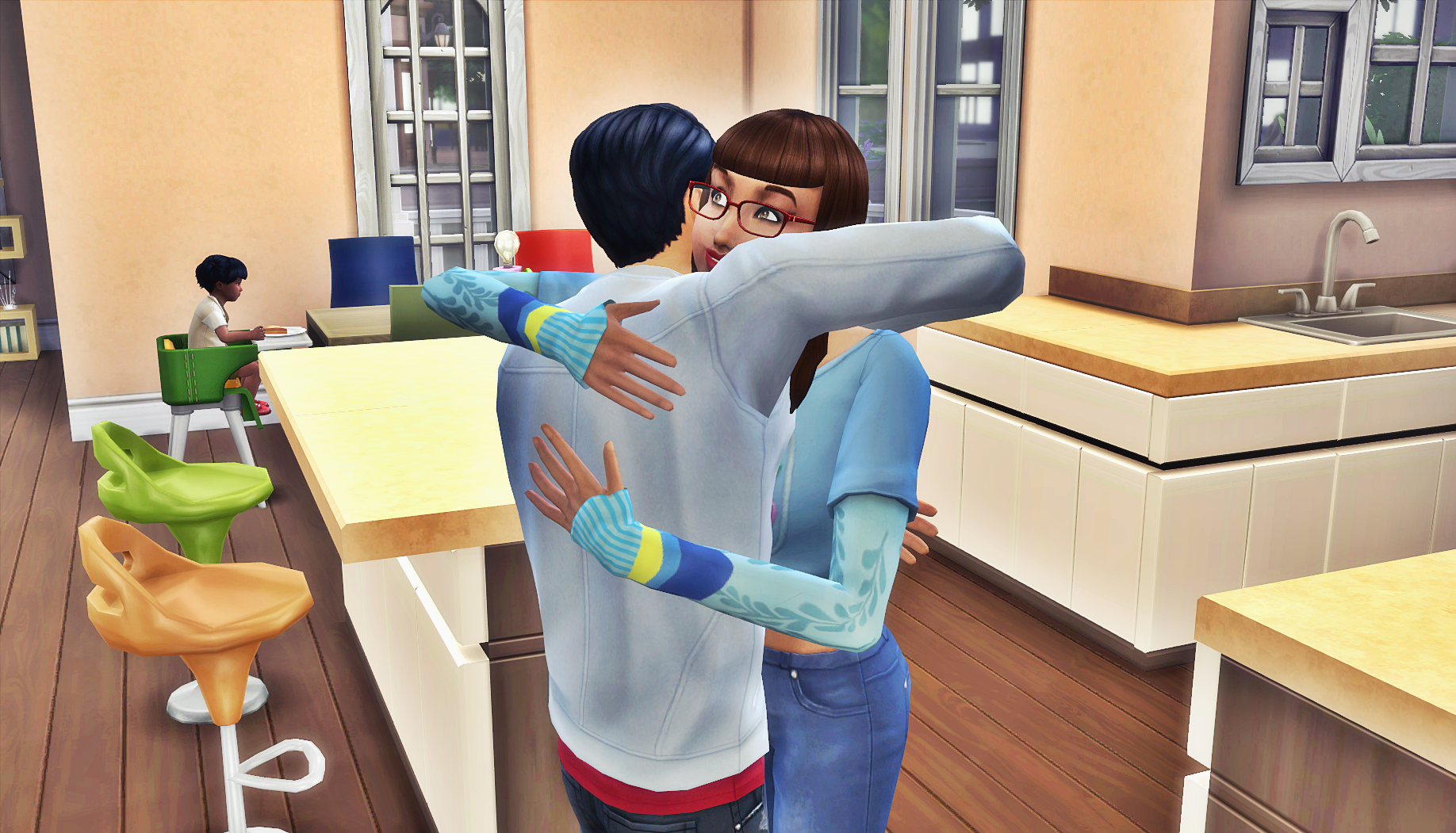 Bo had to work a lot more now, but he was always home in time to put Sky to bed. 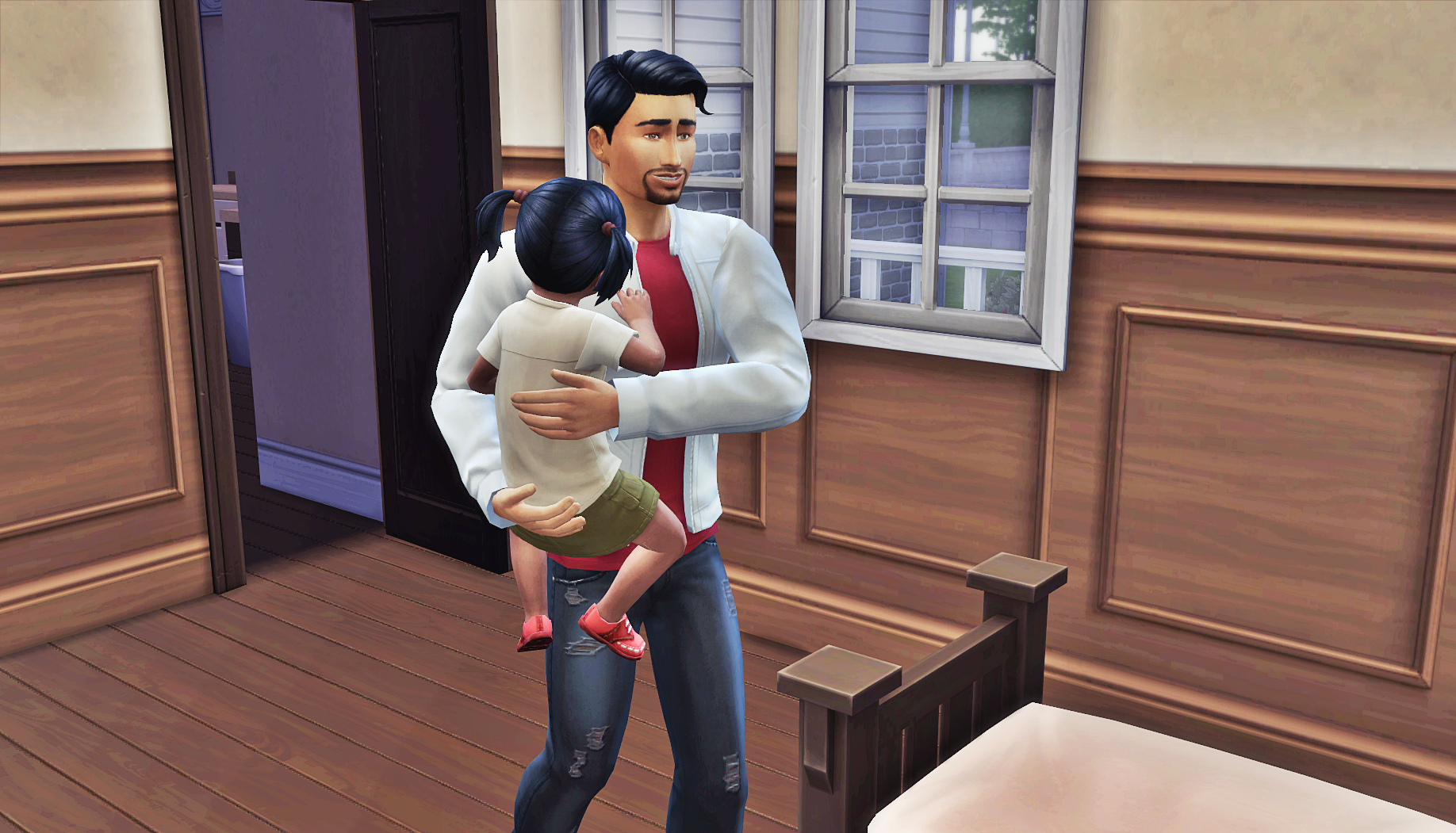 Back when they were on Sixam, the parenting expectations were different. He would never read to Gem or Asa, so he enjoyed this new parenting option, and felt it bonded him even better to his “different” daughter. 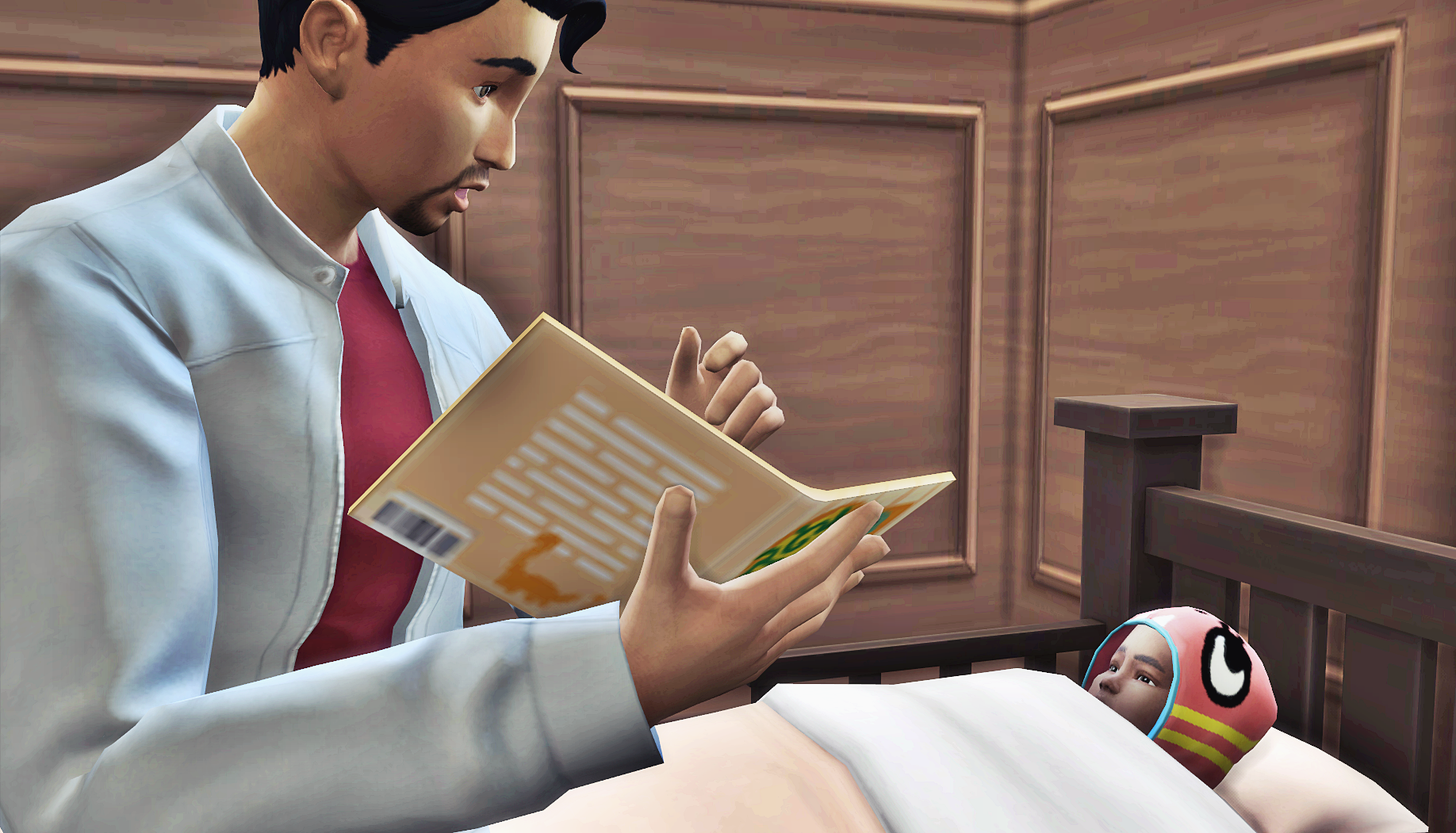 After putting Sky to bed, Bo went to grab some leftovers for dinner. He sat down to eat and noticed the alien lamp on the table. 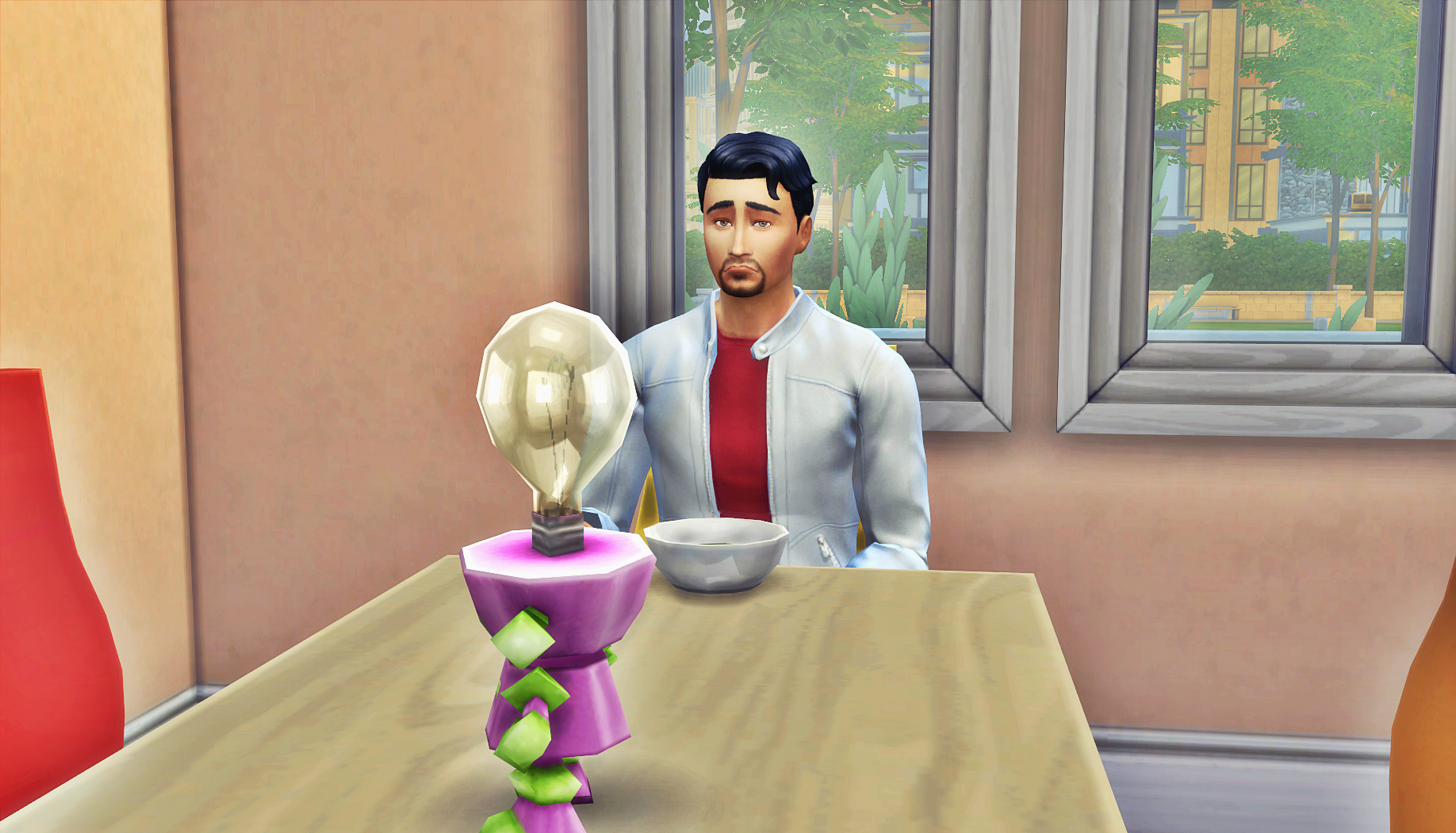 He was flooded with memories of his family at the flea market when he bought the lamp. He thought he was being so funny with his purchase. It amused his offspring, and was a nice piece of decor to brighten up their builder grade house.

Bo wondered if Heaven missed him like he missed her. He never wanted his family to split apart. If he could go back, he would change so much. He would have done a better job of keeping the secret that he was an alien. He would have talked to Heaven before talking to the alien council about changing the parameters of their mission. He would have fought harder for her before she moved out. It felt like too much time had passed, and he just had to accept the current structure of his life. 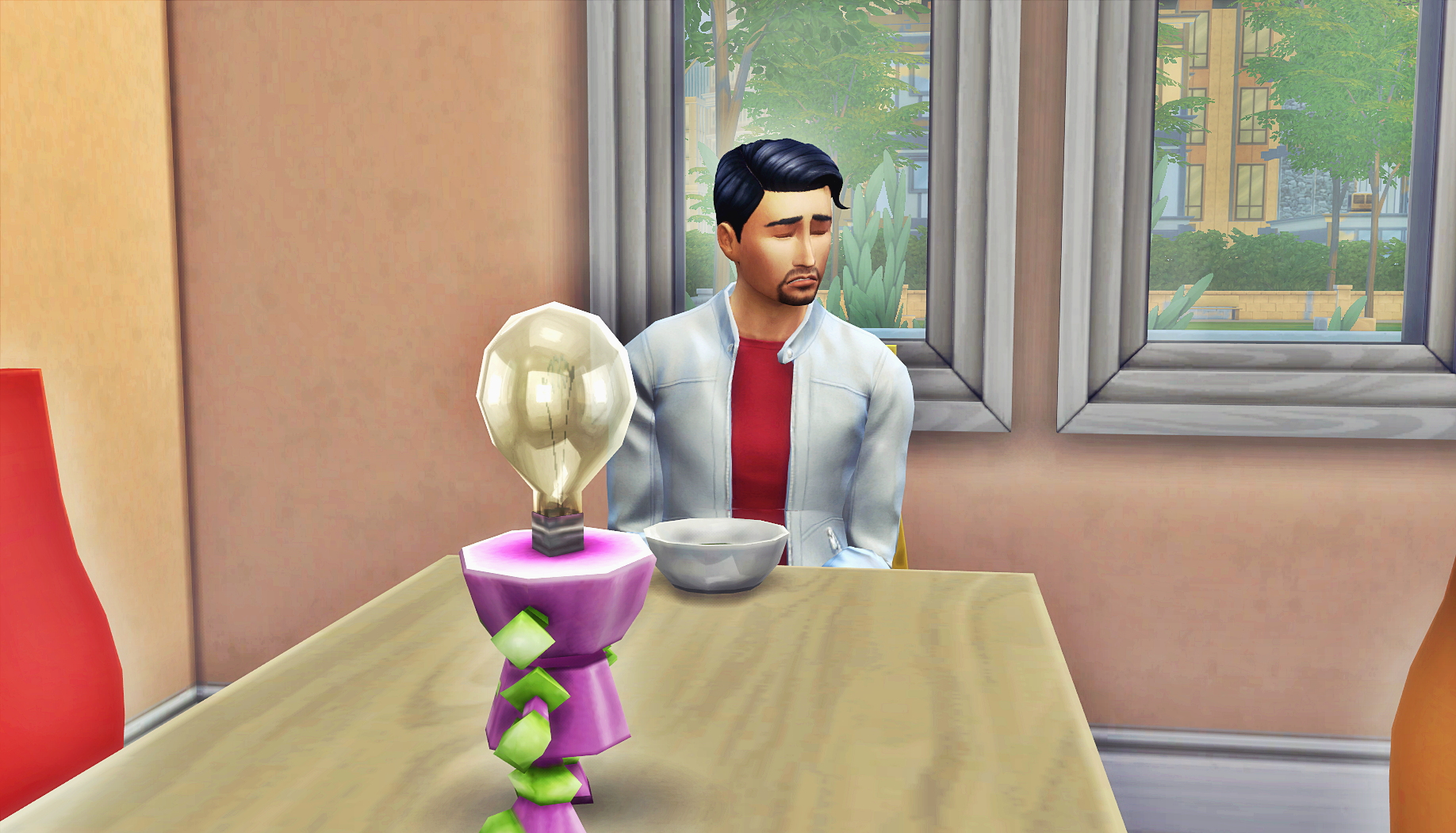 Gem also had moments of missing her mother. She understood that her parents’ marriage split up, but she couldn’t quite understand why her mother was never around. She was the one who comforted Sky when she had nightmares. 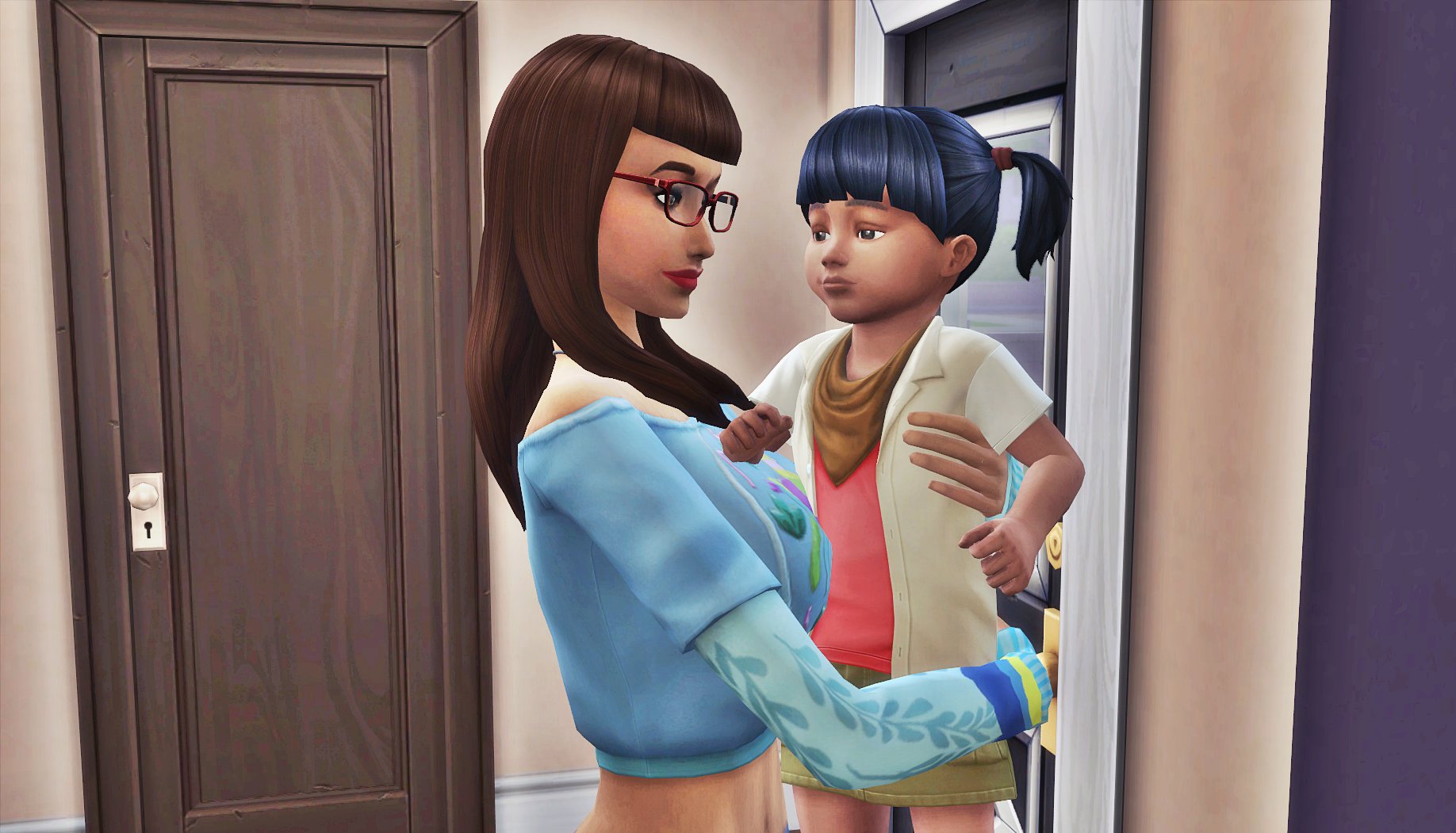 And she was the one who woke up early to do potty training. 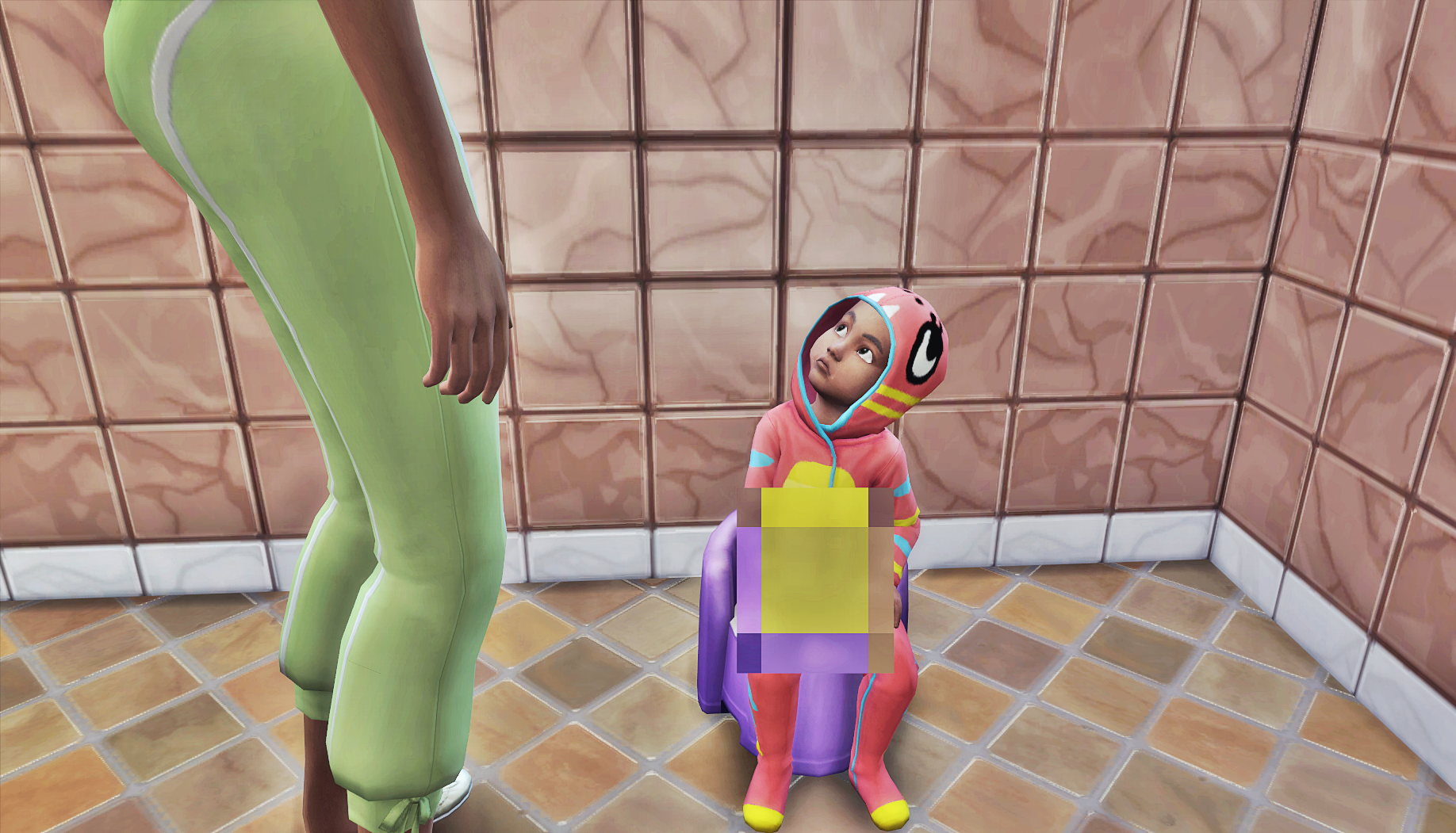 Where was her mother?

Asa was the only one who didn’t seem to be moping around. He was living his best teenage boy life. He would eat all the leftovers, never cooking or helping with the dishes. When he was home, he was always on the phone with one of his friends, usually his girlfriend Olivia. 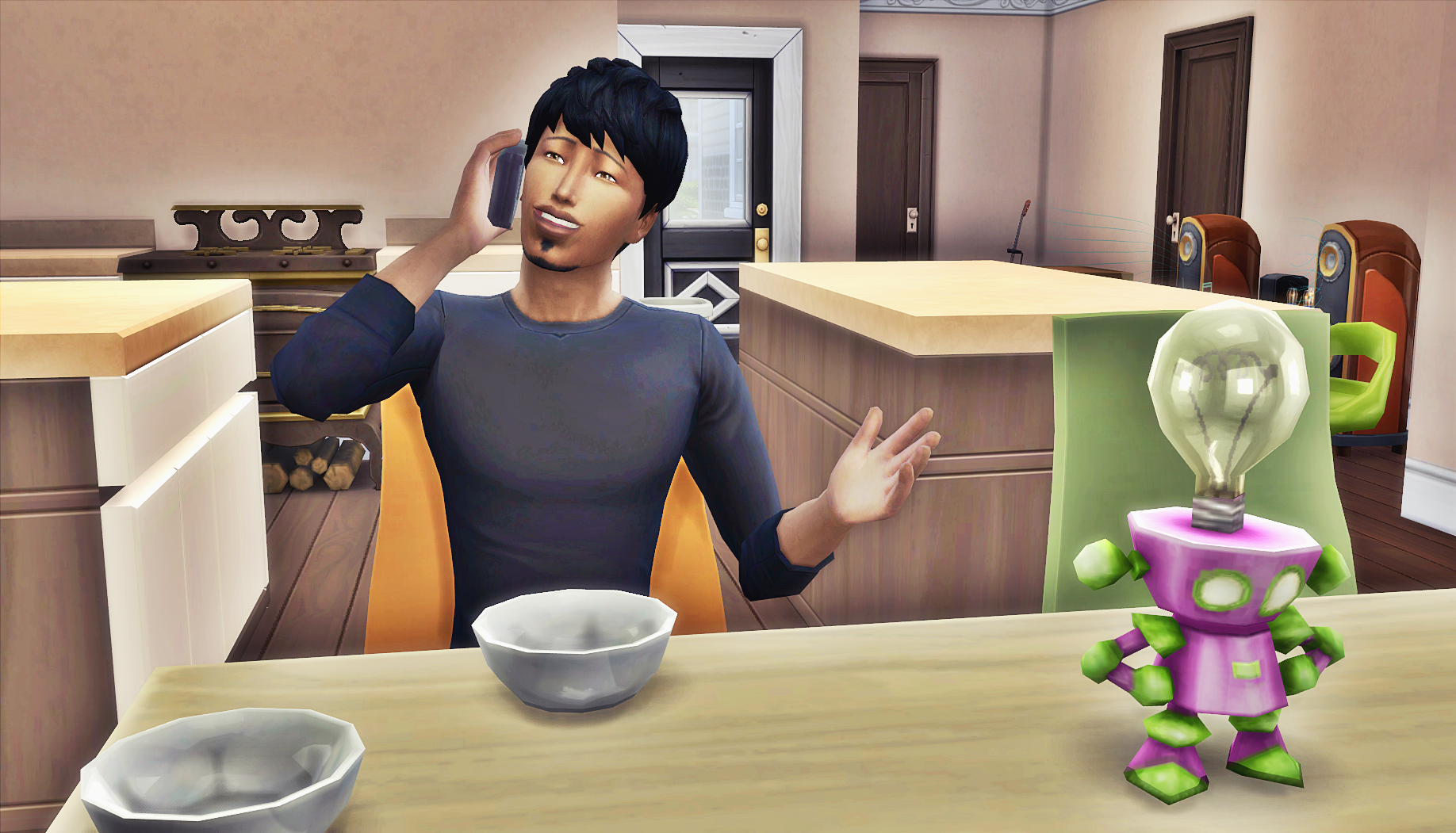 He seemed oblivious to the fact that his sister and father were hurting. He was just getting through the days as best he could. He didn’t completely ignore them though. One day he saw Gem watching a movie on TV. It was something featuring a Sim’s ideas of aliens or robots or some weird hybrid of them both. 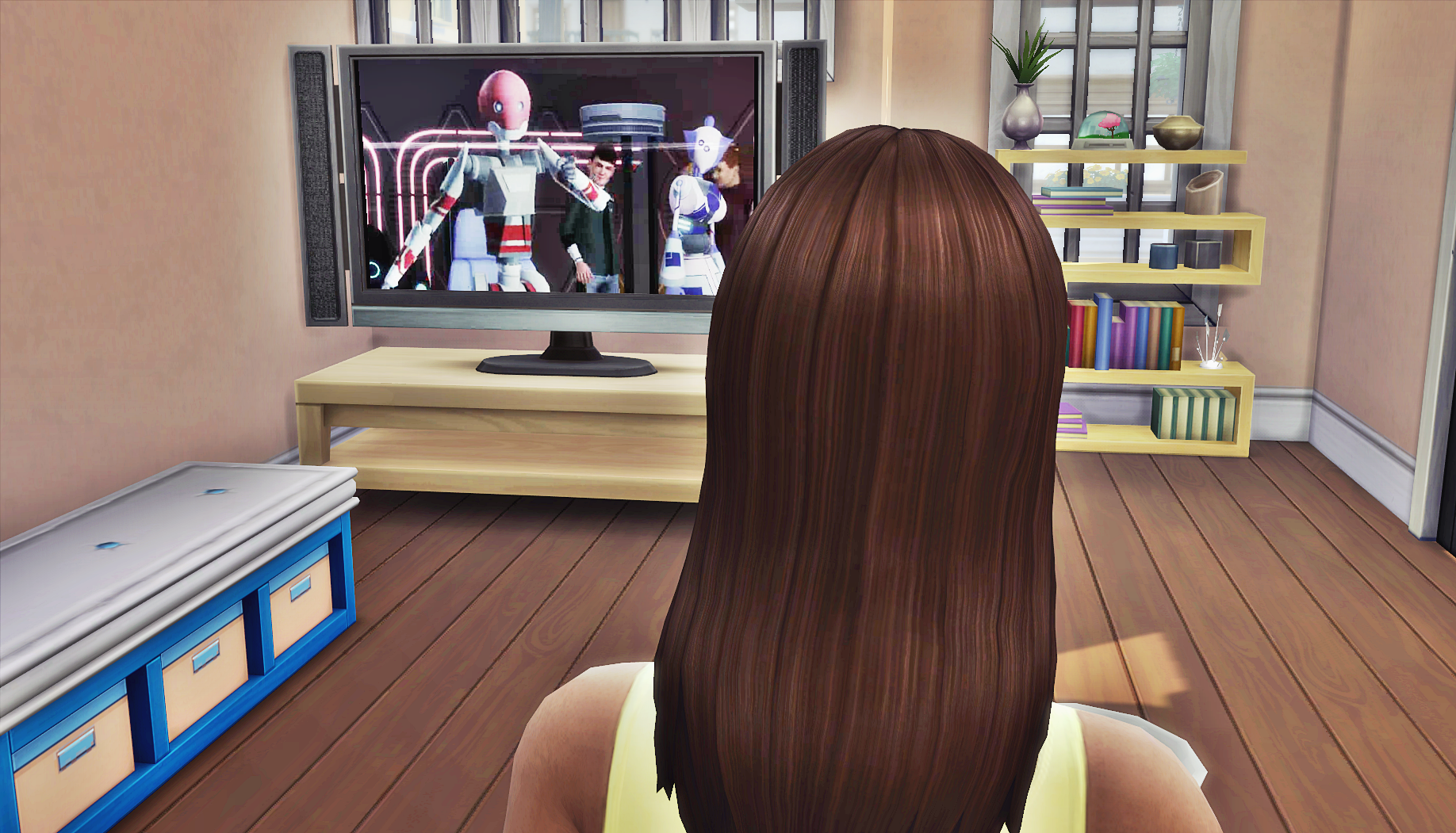 “What on Sixam is that?” Asa sat next to his sister in confusion.

“I wish I knew,” responded Gem. “This is ridiculous. There are so many factual inaccuracies. I can barely stand to watch it.” 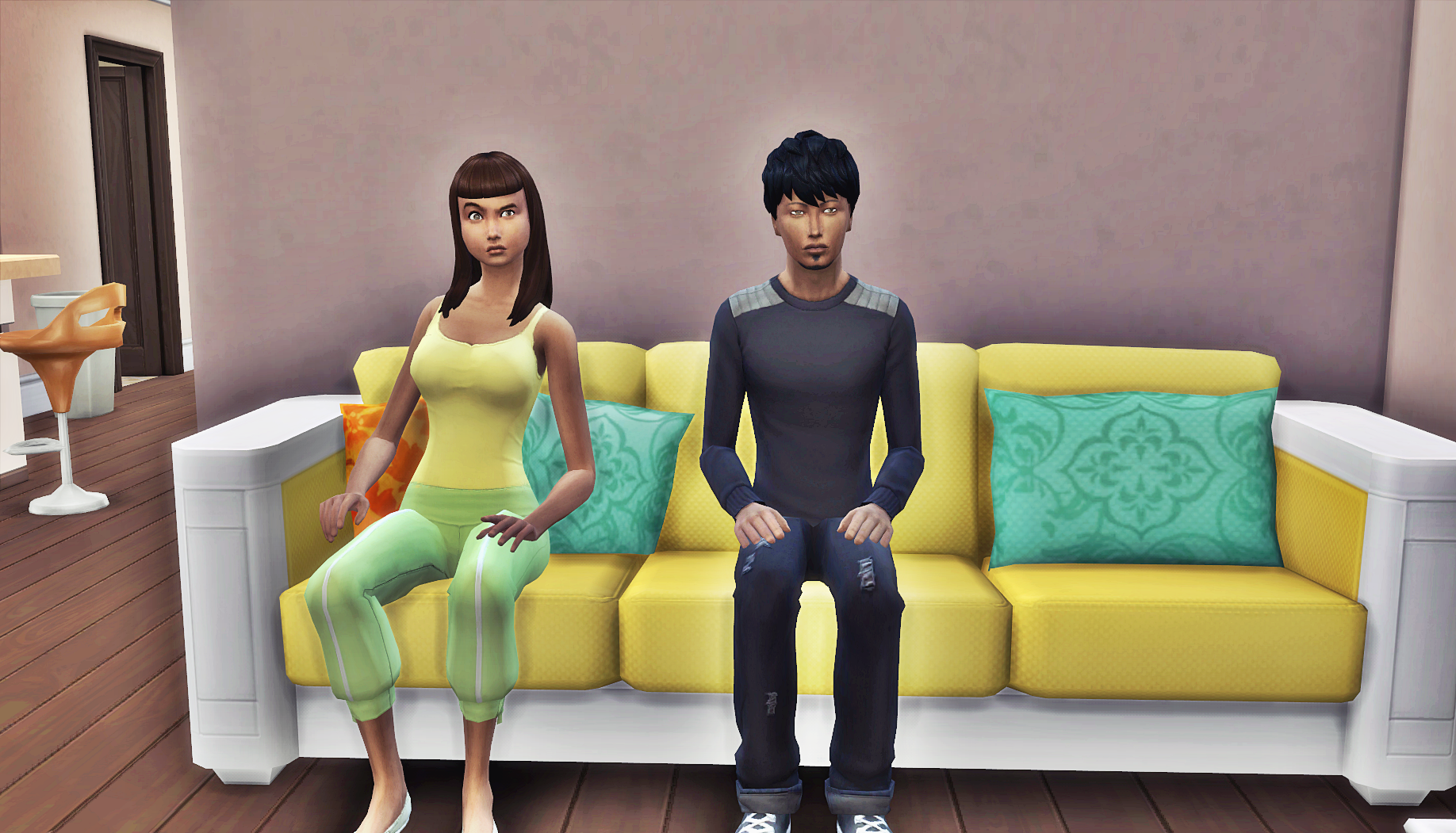 “Where is our father? He would also find this terrible movie amusing,” continued Gem.

“I don’t know,” said Asa. “I think he’s using the flashcards with Sky.”

“I am glad to hear that,” said Gem. “Because she is a Sim toddler, she does not have our superior intellect. The flash cards should help her begin to catch up.” 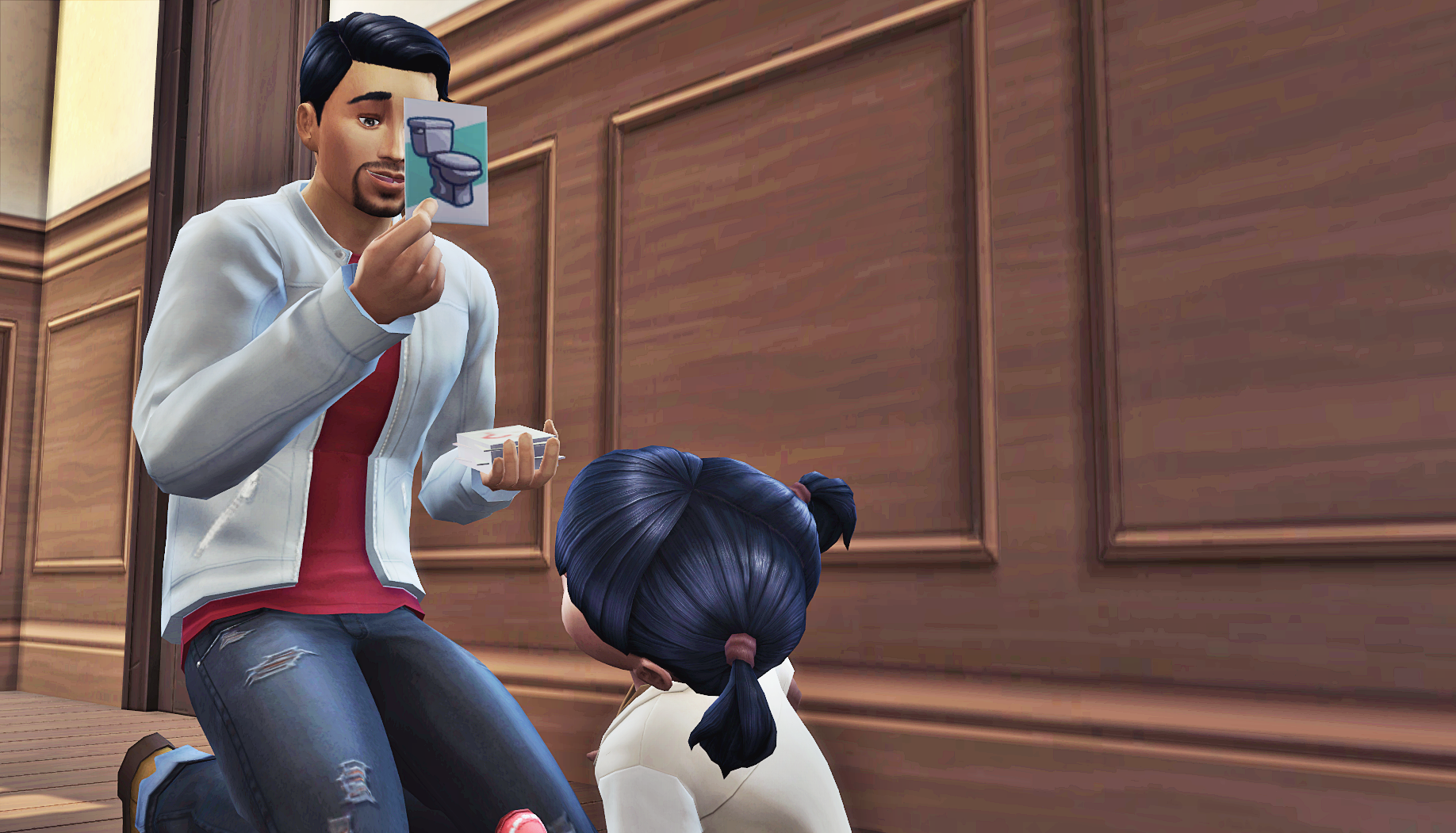 Bo did not mind that Sky was a slower learner than Gem and Asa had been. His unique Sim child never ceased to make him smile. He wondered how Heaven, who always seemed to find her children tiresome when they were small, would fare with a Sim child.

He wanted to seek help from their alien council. But telling them that Sky was a Sim would lead to questions about how the rest of the family was dealing with the genetic shift. Plus, he promised Heaven he wouldn’t tell that she moved out. She wanted to try and live her dream of becoming a famous musician, and he felt he owed it to her to let her try. Still, it weighed on him that he was yet again compromising their mission by keeping his youngest daughter’s genetics a secret.

Almost as if on cue, his phone buzzed with a message from Heaven. He looked at it, and hoped it was her asking about seeing her kids. He was surprised to read what the message actually said. 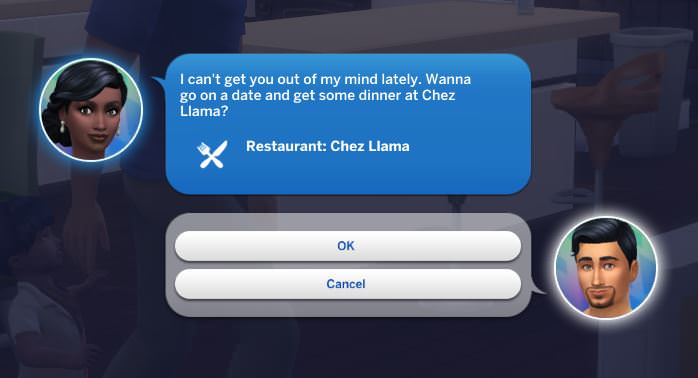