Daniella Holloway was not happy. She felt ambushed. She felt bamboozled. She felt like she was gonna be sick.

Her brother Luca had invited her to meet up and hang out. It was suspicious enough that he suggested they go to The Futures Past Museum that was one neighborhood over from where she lived in Oasis Springs. In her entire life, he’d never suggested they go to a museum. But she missed their brother-sister dates, and now that they had two life partners and five kids between them, there was never time.

When she arrived to hang with her brother, she knew she was right to feel suspicious. The whole thing was a setup. Luca had dragged her to a public place, the type of place where she was the least likely to make a scene. And he did it to bring their father back into her life.

And to top it all off, their father was sick. Jim Holloway was sporting a nasty looking tiger stripe rash. It looked like he had contracted Itchy Plumbob, and she could not risk catching it and getting her family sick. Could anyone imagine tending to three sick toddlers while you’re sick too? Daniella didn’t even want to think about it. 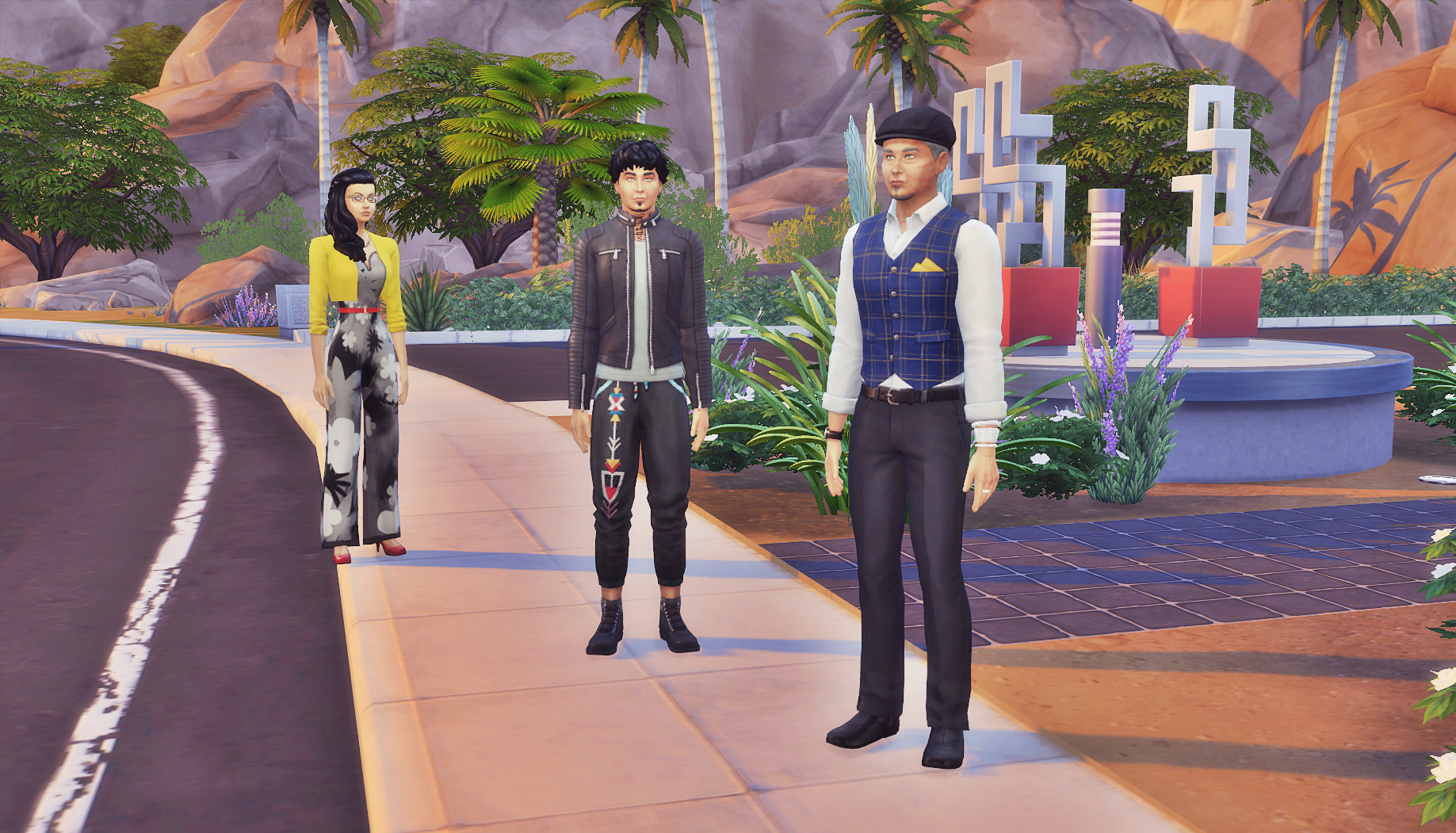 Luca followed the plan he and Jim had come up with. He spoke to Daniella first, his voice a bit too brightly happy. “Hey sis, how’s it going?” 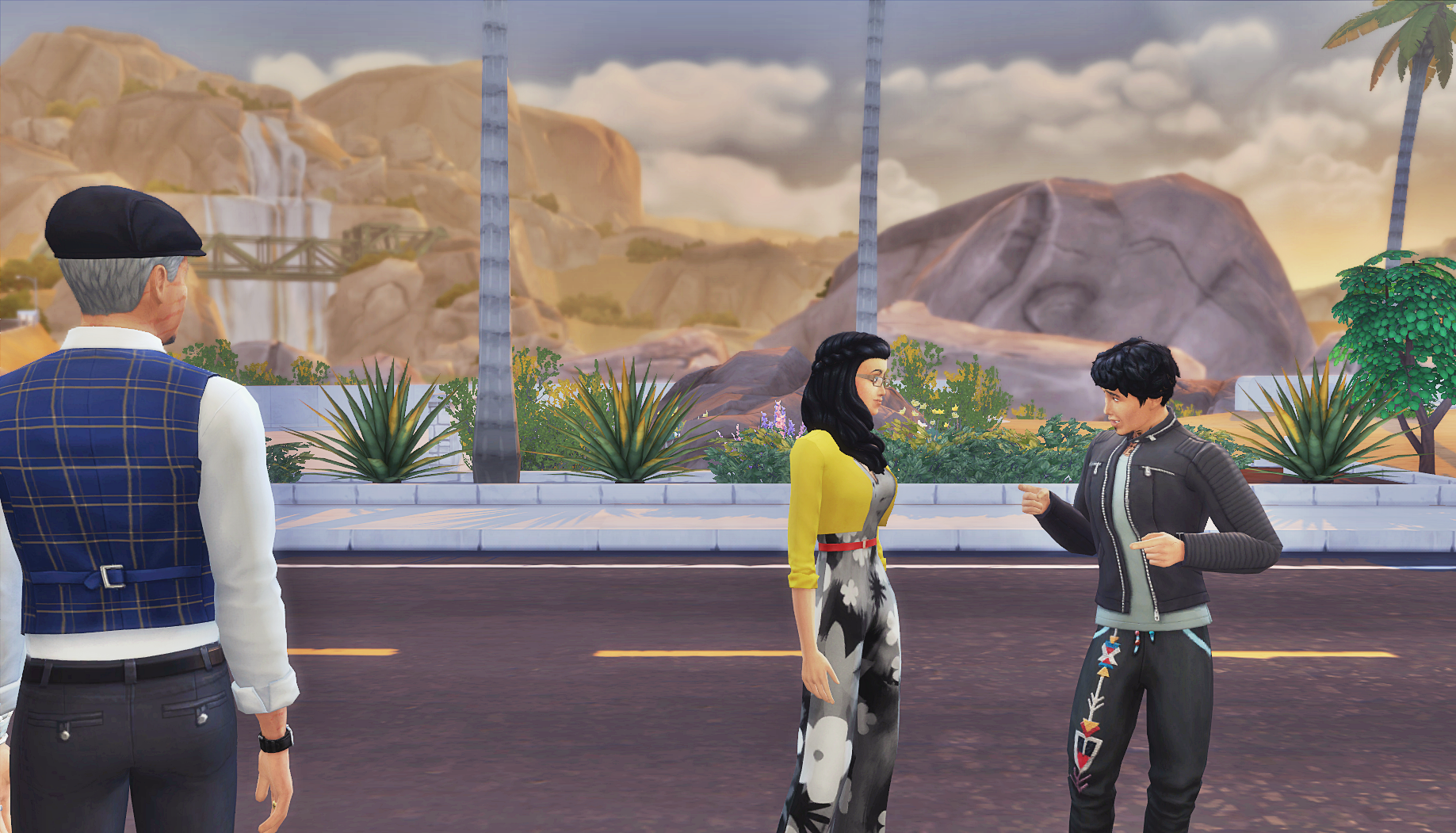 “Don’t you ‘hey sis’ me,” said Daniella. “What is he doing here? When were you going to tell me he was in town?”

“He can hear you, you know,” said Jim. “And I wanted to surprise you. Can’t a father give a daughter a nice surprise?”

“You should ask Liz,” said Jim. “She’s a huge fan of me. I’m sure at this very moment she’s enjoying her new home. All thanks to me.”

“You bought them a house?”

“No, just renovated the one they currently have. It’s much better now. Might even be as nice as the one your future in-laws bought you. Apparently it’s fine for you to accept money from family when it’s not from me.”

“Or when it doesn’t come with 1,000 strings attached,” retorted Daniella. 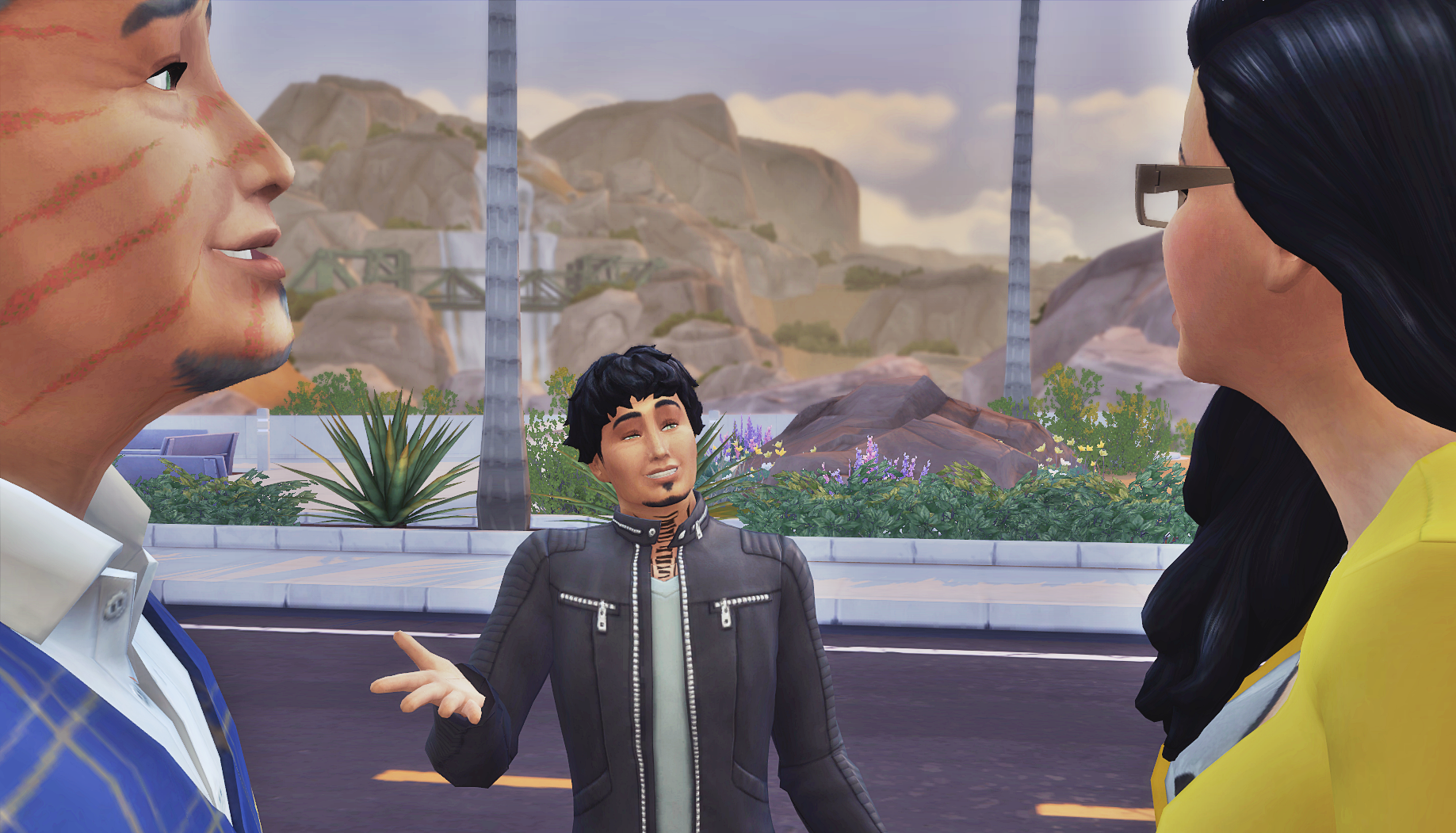 “Yes, of course it is,” said Daniella. She sighed, “Padre, I am grateful you decided to come to my wedding, I just wish you have given me a heads up that you were coming to town. I haven’t really taken the time to tell Quincy what it means to be a part of this family, and I don’t want to feel rushed to have that conversation.” 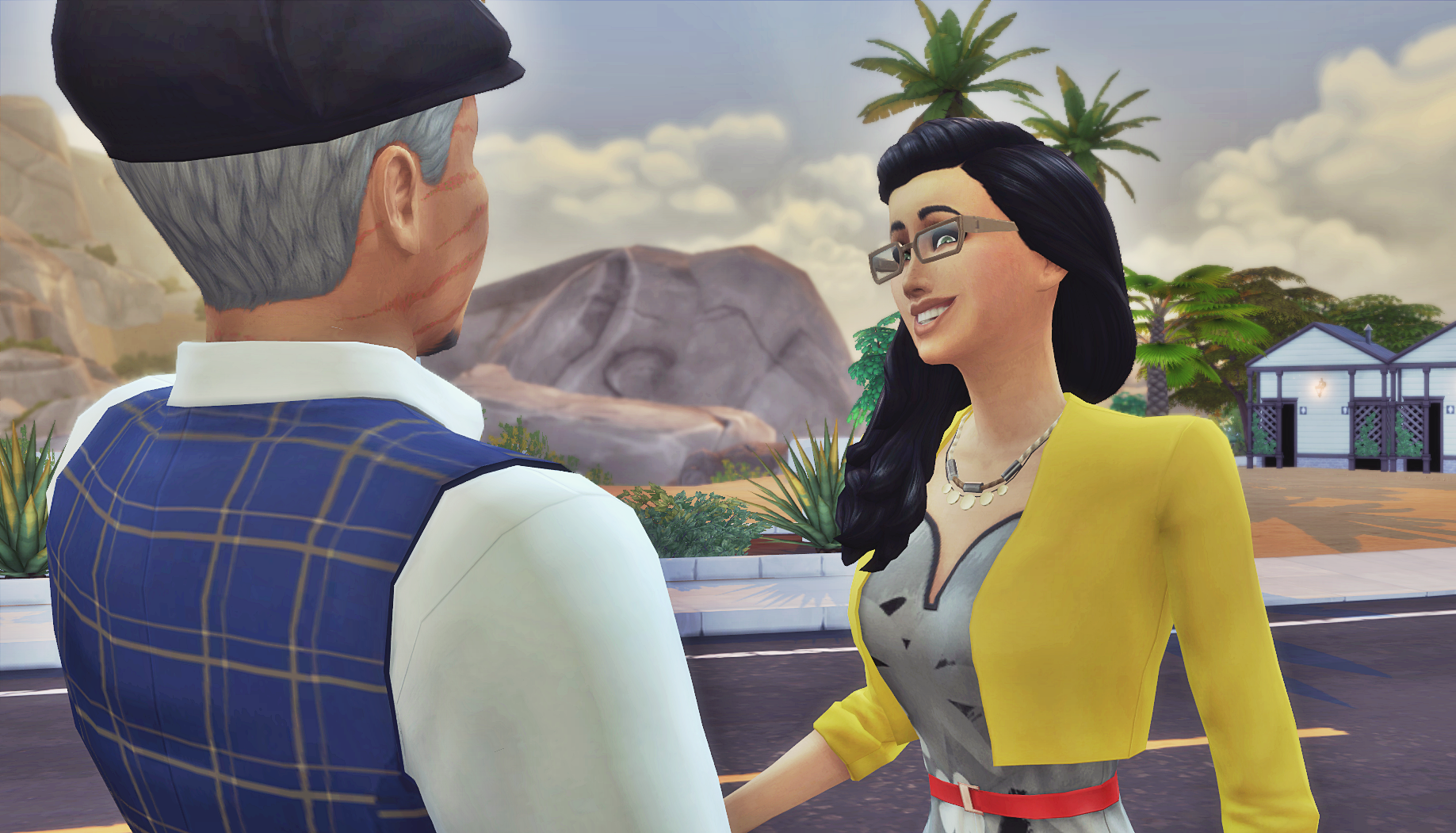 Jim’s mouth dropped open. “What? Why do you have to tell him anything about this family? I don’t like the idea of him in our business anyway. I looked into that family of his. They’re from a completely different world than us. He doesn’t need to know.”

“I’m sorry, but I’m not going to let you dictate how I run my family,” said Daniella. “I get it that you don’t like necessary relationship things like trust, communication, and honesty, but I do.” 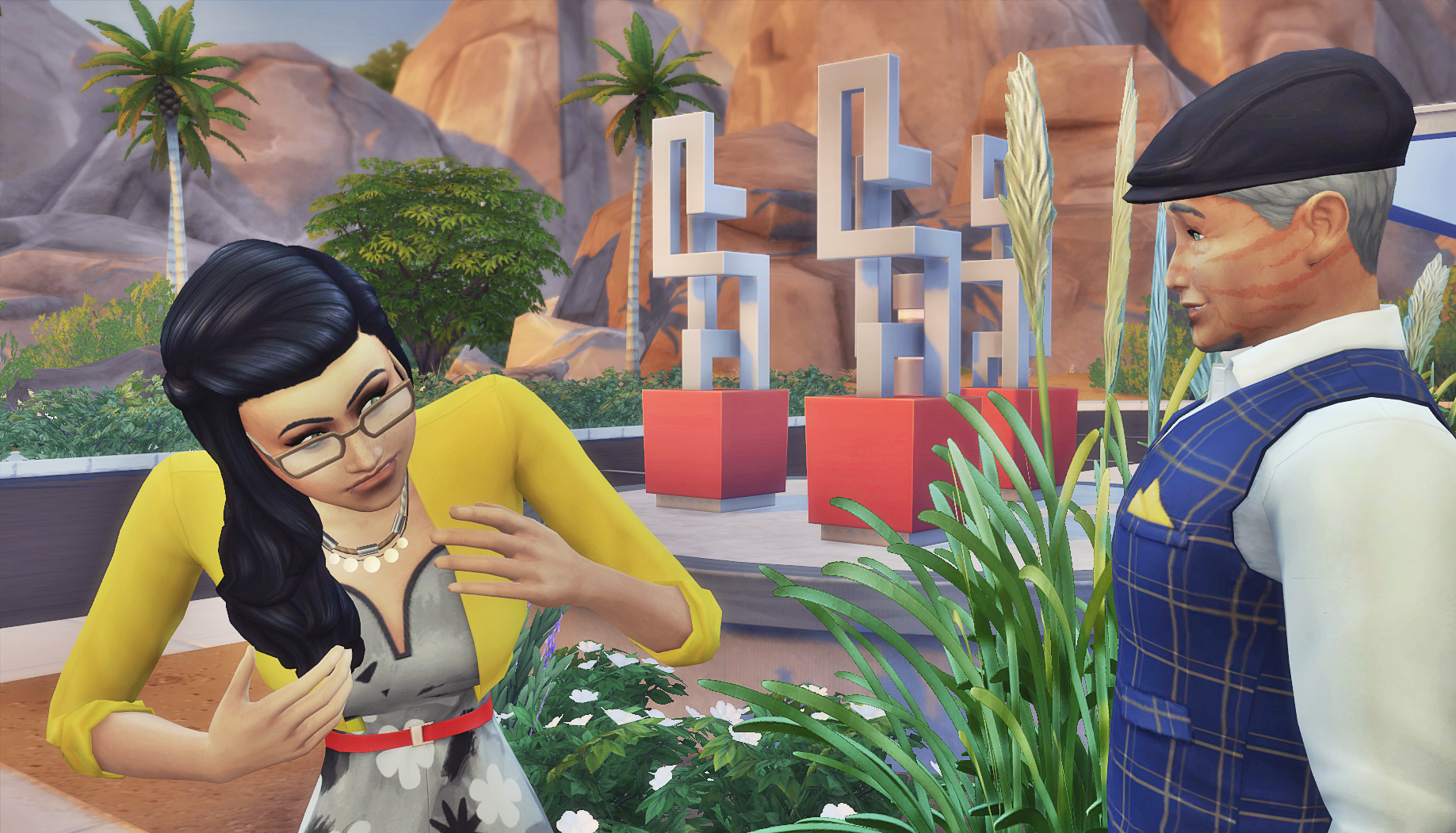 “Hey, hey, hey, guys,” interrupted Luca. “Do we have to jump into this so quickly? Let’s just go into the museum and catch up. We can–”

“This is what I mean, Luca,” said Jim. “You can be so soft sometimes. You’ve always tried to protect her from me, as if she needed that. She thinks she’s grown now, let her have this conversation with me.” Just then Jim’s phone rang. After he finished his quick call, he turned to his son and daughter. “Sorry kids, I gotta go. I just have to make a quick run. Daniella, how about we pick this up tomorrow? Luca and I will swing by your place after you and your fiance get home from work, how does that sound?”

“I really gotta go. It’s fine. I’ll see you tomorrow.” And with that final pronouncement, Jim Holloway made his exit.

Daniella sighed deeply and turned to Luca. “You happy now?” 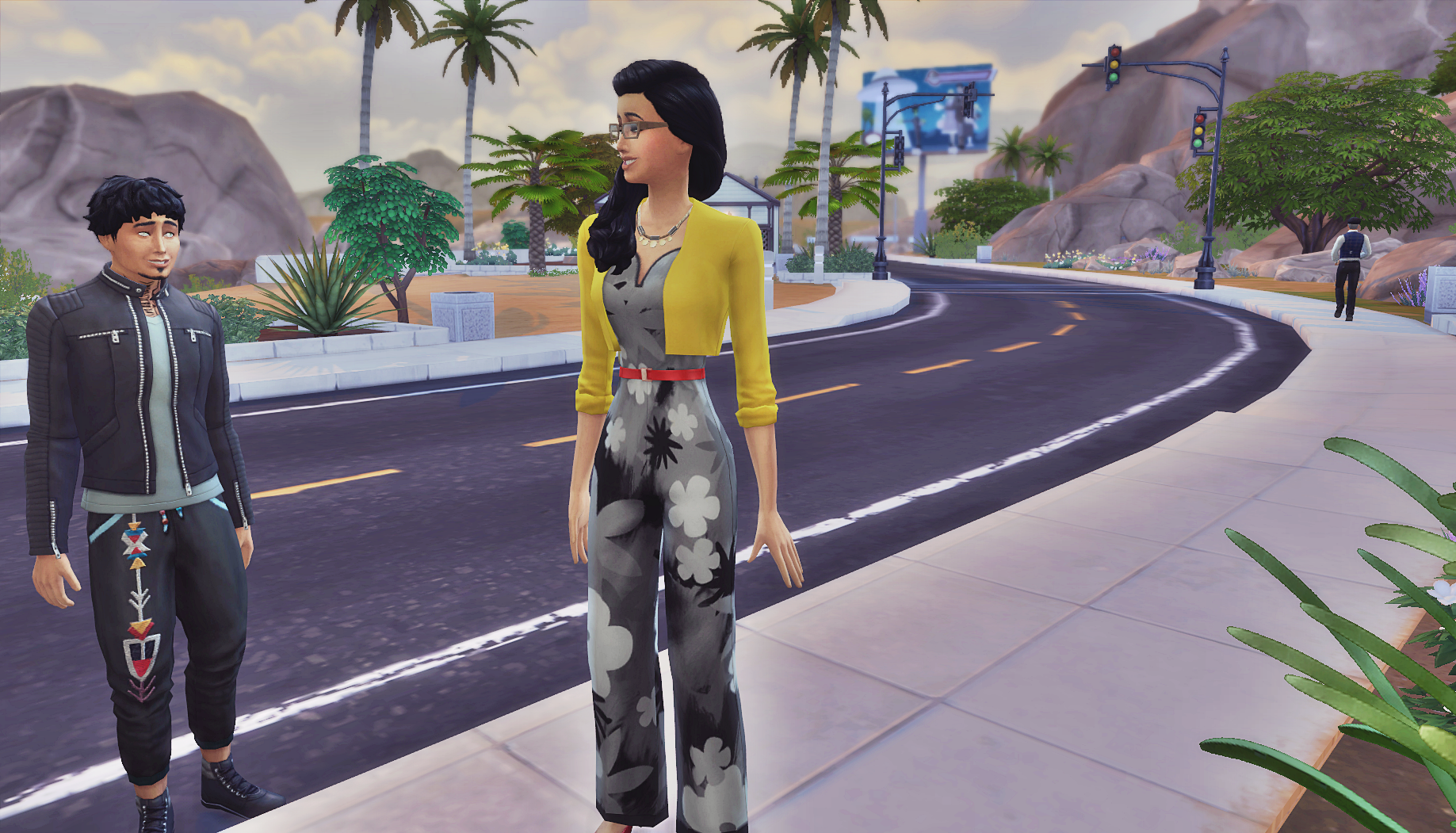 “That actually went better than I expected,” said Luca.

“That went exactly how I expected,” said Daniella. “Absolutely nothing about him has changed.” Daniella thought back to her life growing up in Veronaville. There were some happy memories, but mostly there was a feeling like you weren’t in control of your own life. Everything was beautiful, but it felt like a gilded prison. And the surprise visit from her father took her right back to that place and time. 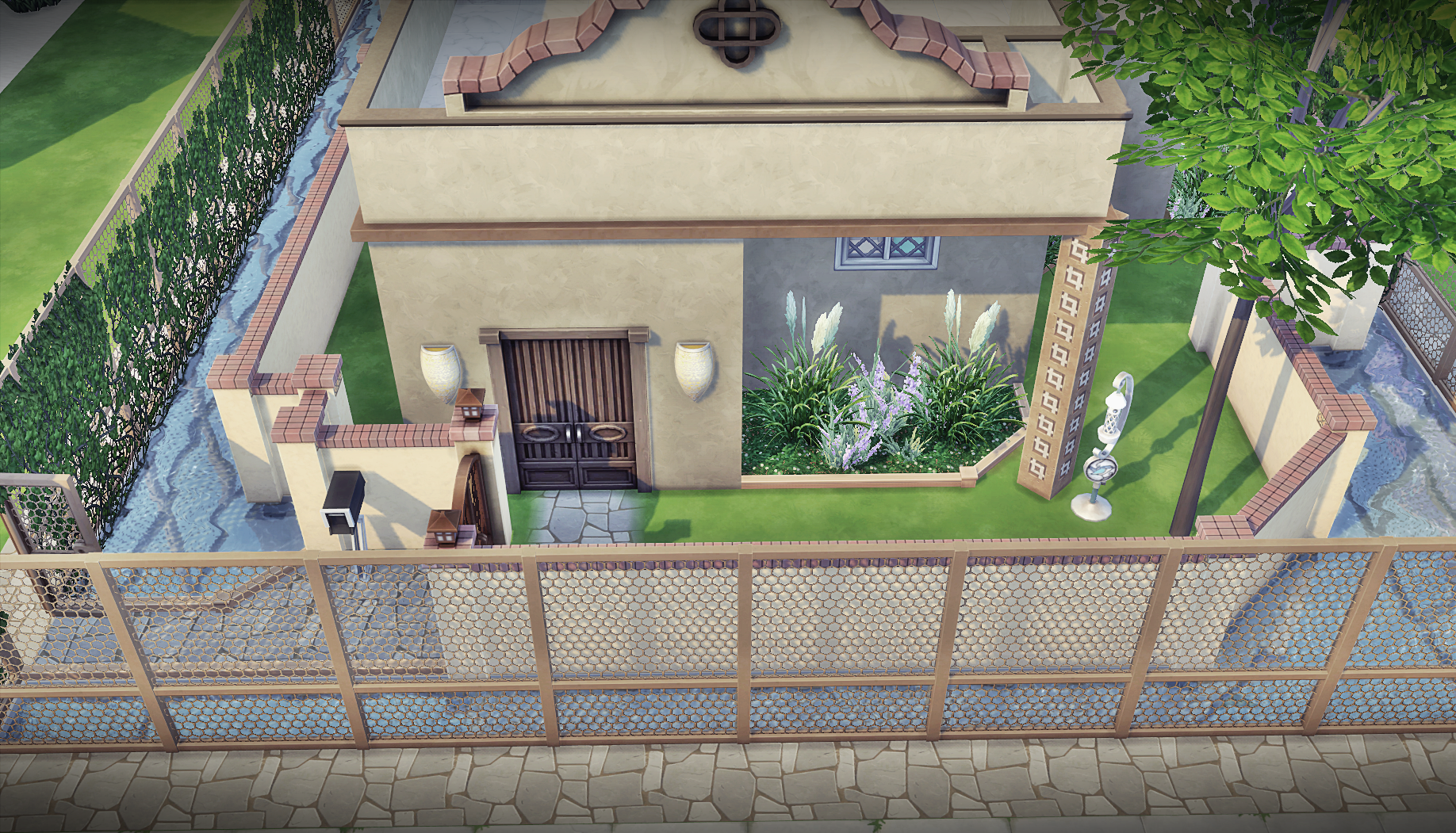 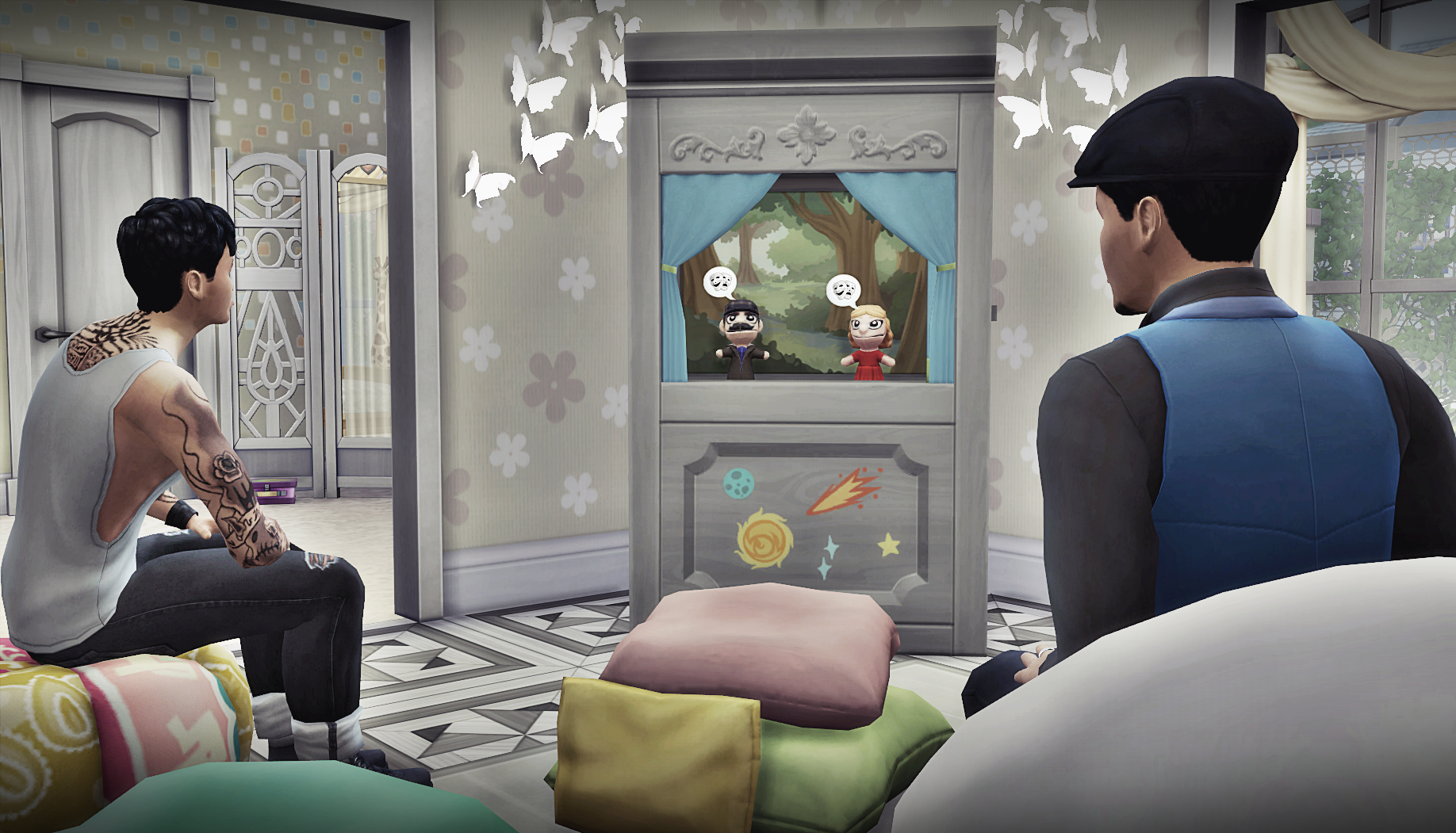 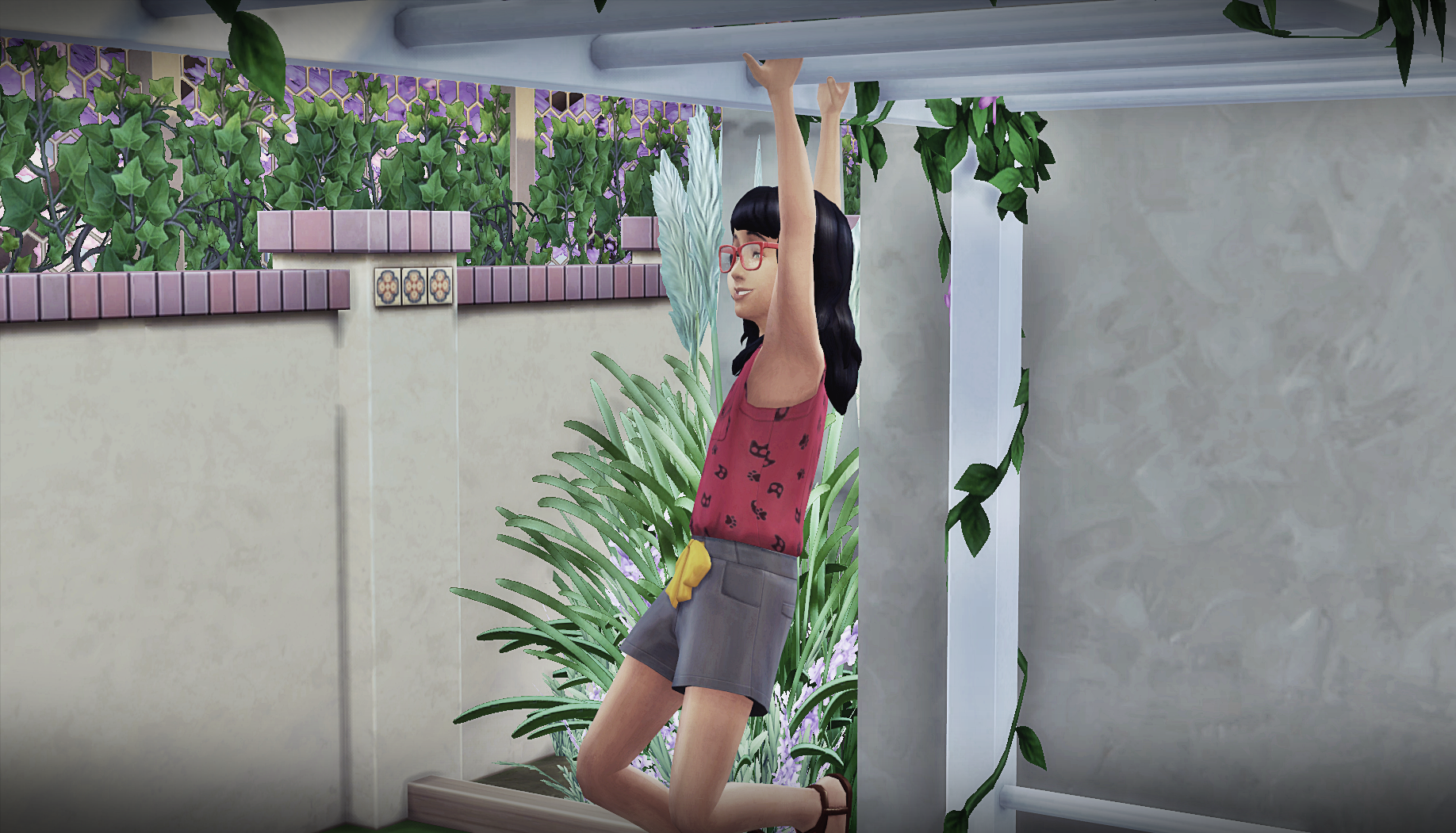 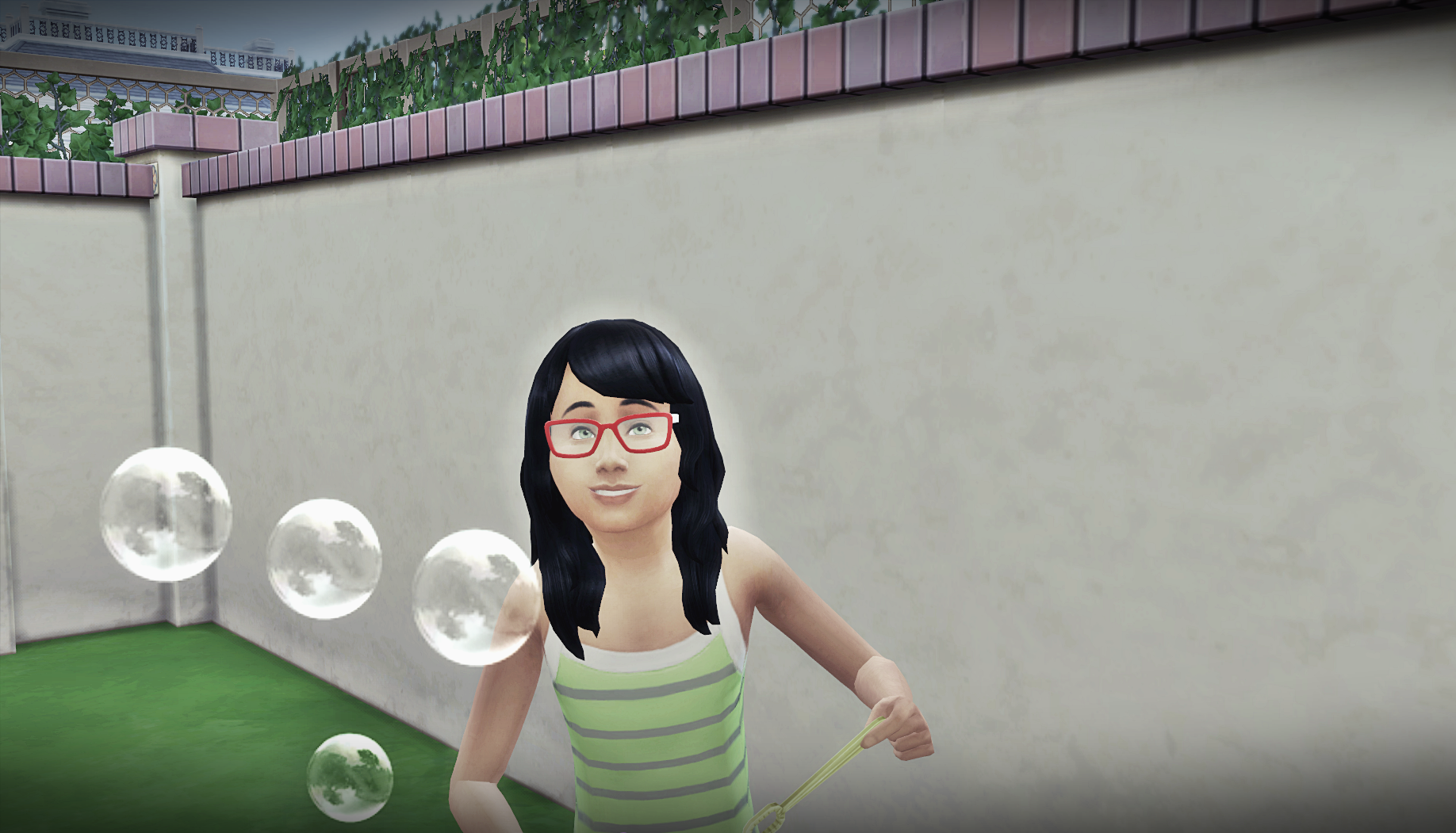 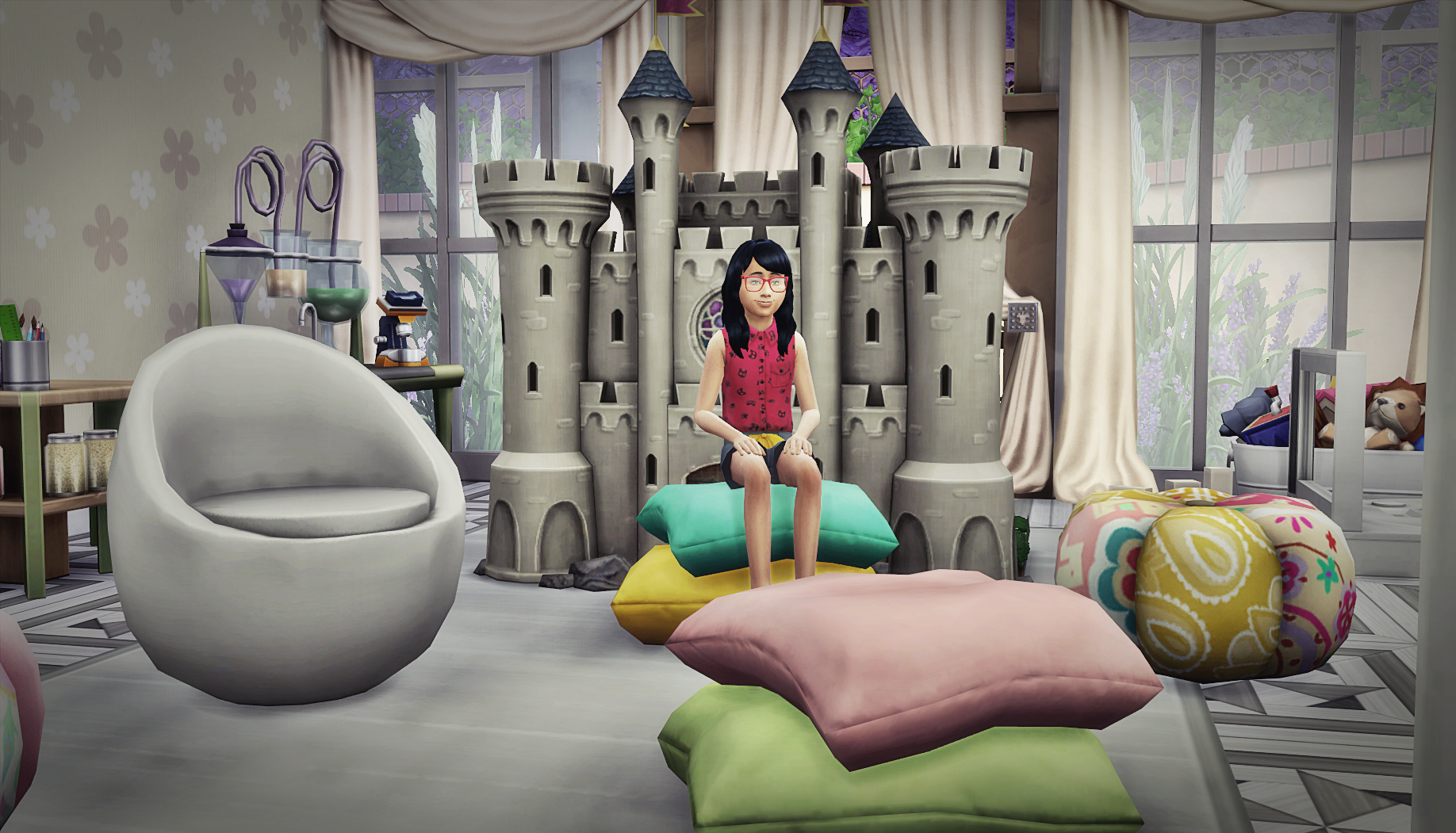 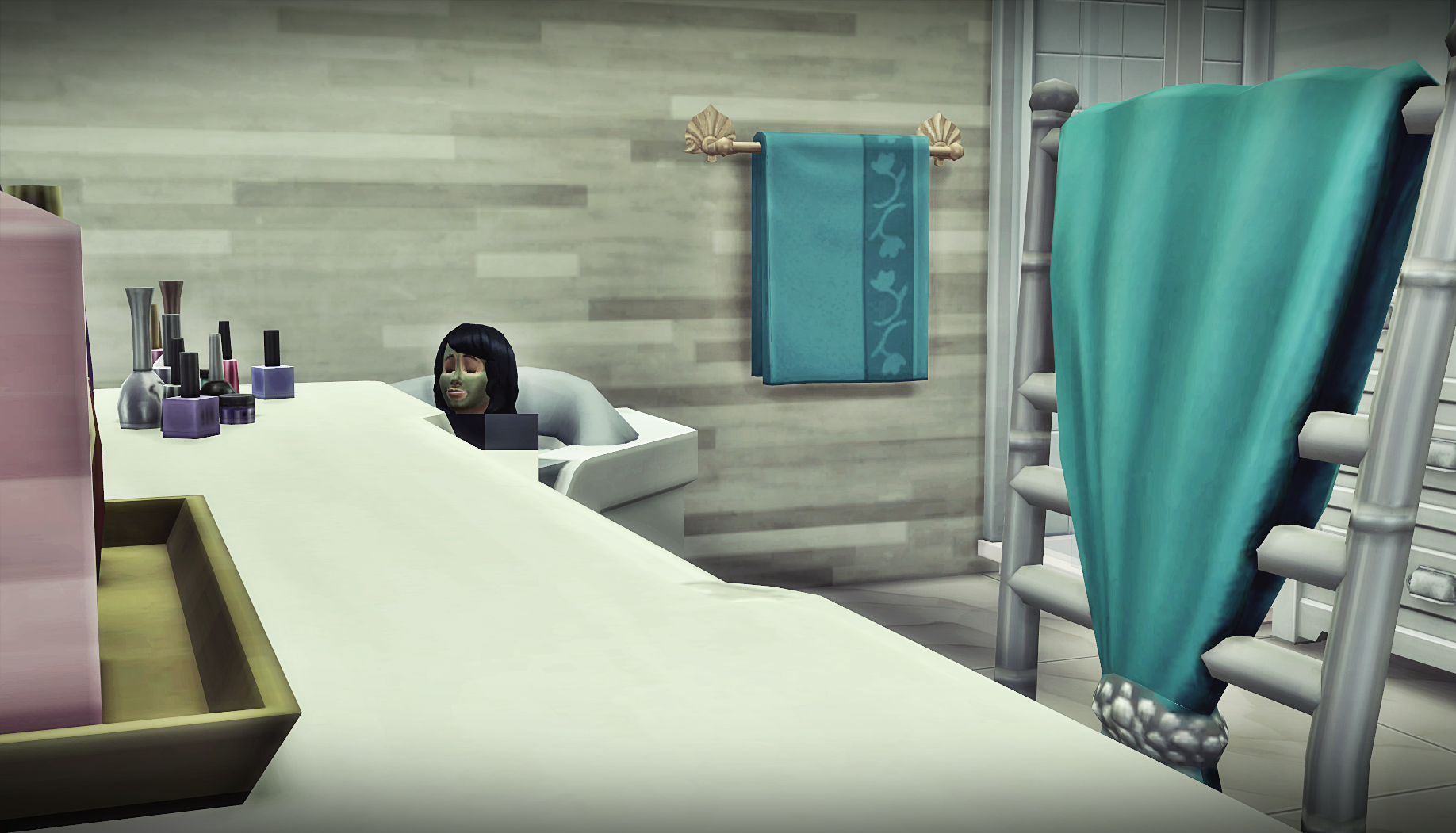 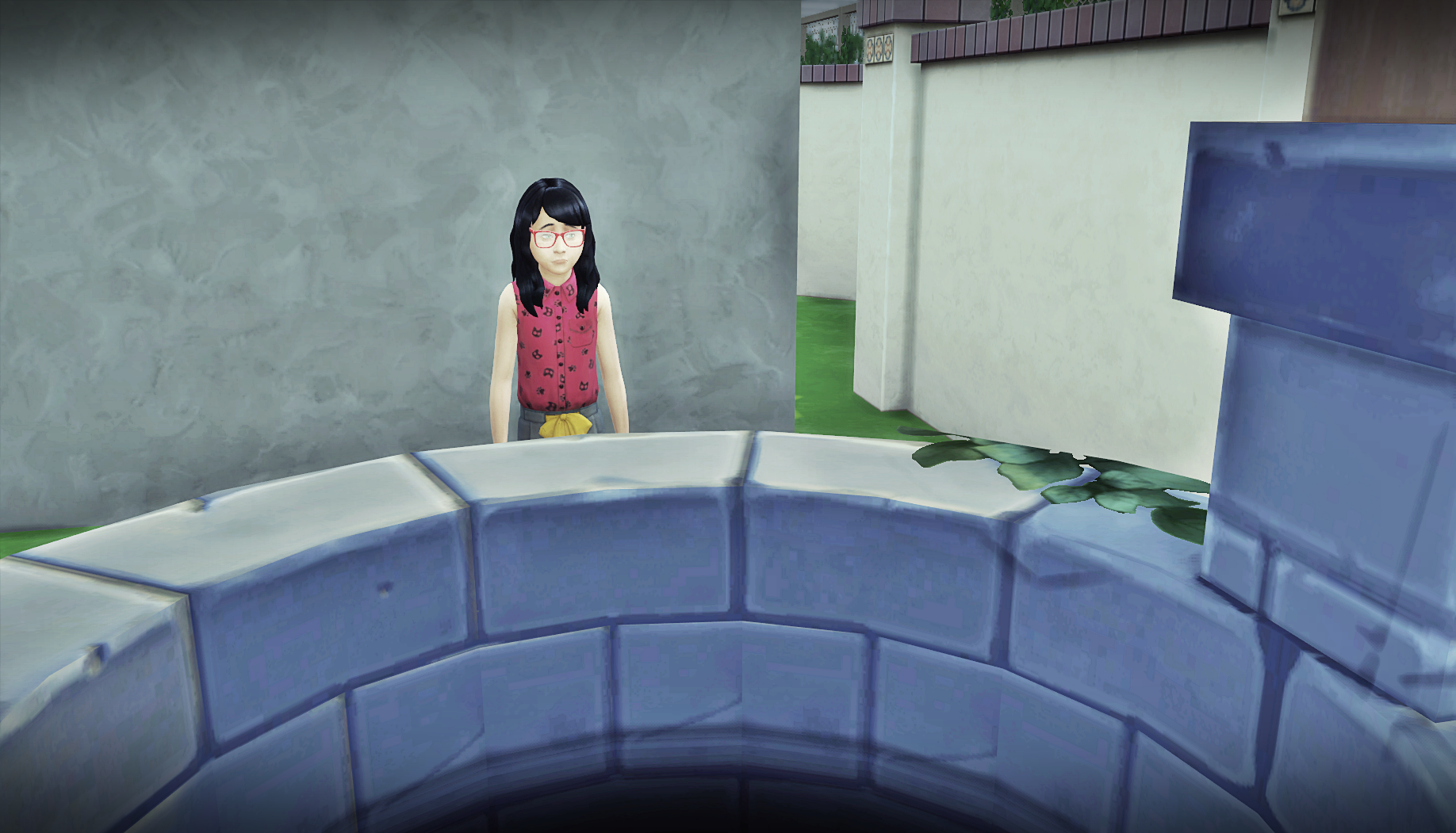 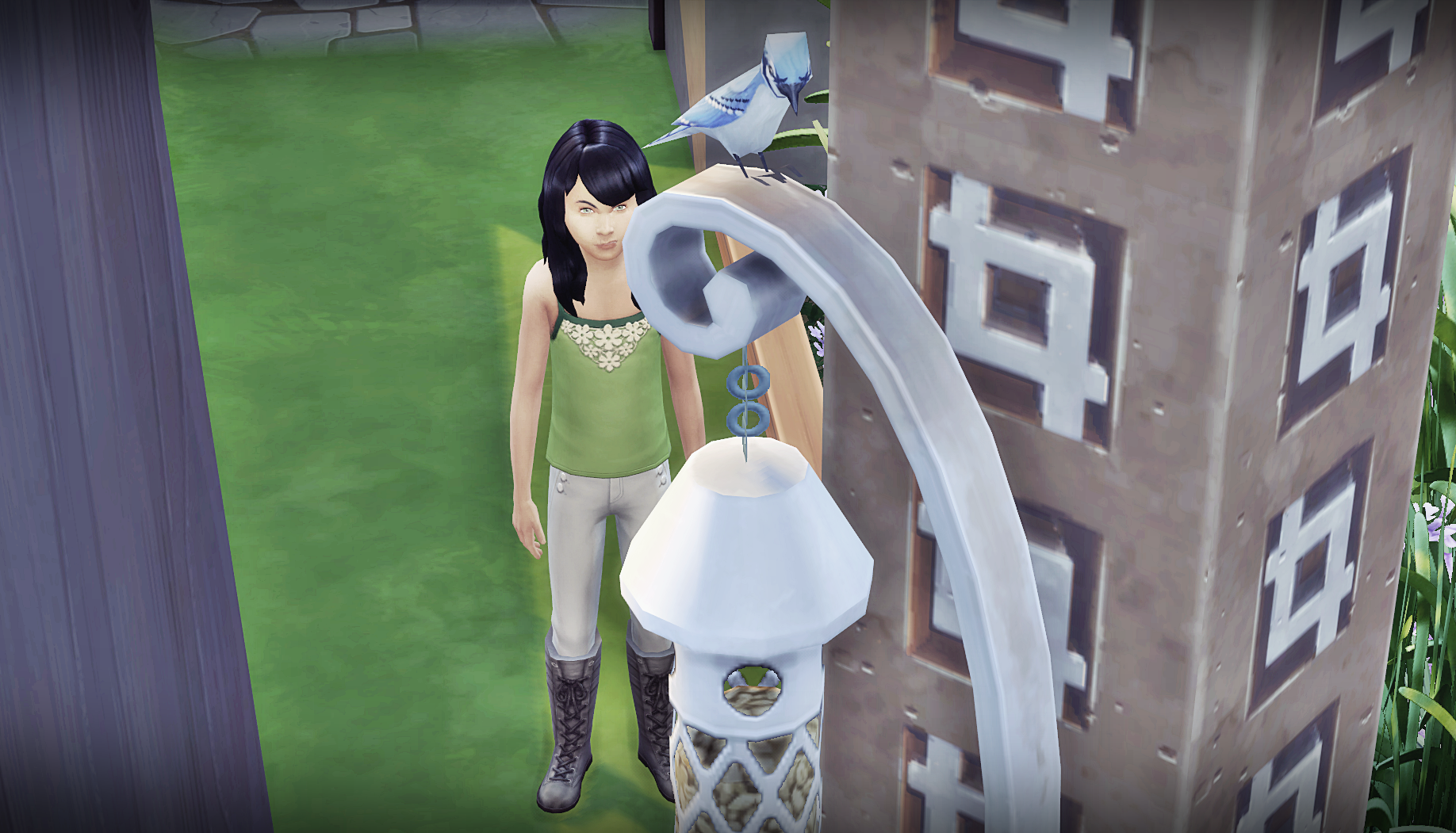 Daniella was so grateful to her brother Luca for moving with her to Windenburg shortly after she aged up to Teen. That feeling of gratefulness is why she always tried to take care of him. She knew he’d given up access to their family’s money and influence to give her freedom. She just didn’t understand why he was now drawing the two of them back into that world.

Luca’s memories were different from Daniella’s. Their father was always grooming him to take over the family business, so he wasn’t shielded from anything. Had Luca been able to choose for himself, he would’ve chosen to be a professional athlete. Perhaps that’s why he drawn to Liz, he got to live vicariously through her career. Instead, he was raised up in the blood sport that was organized crime. 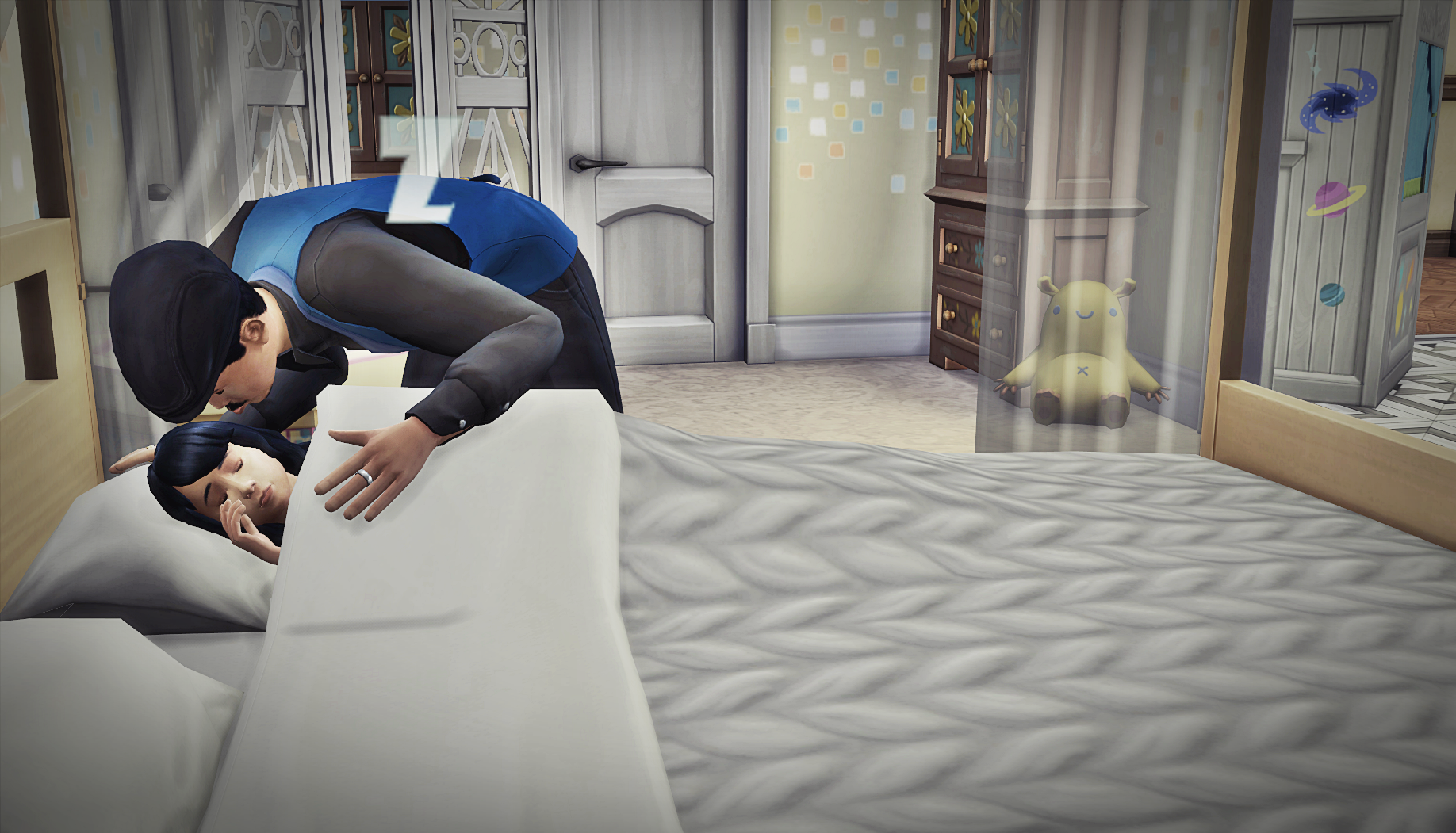 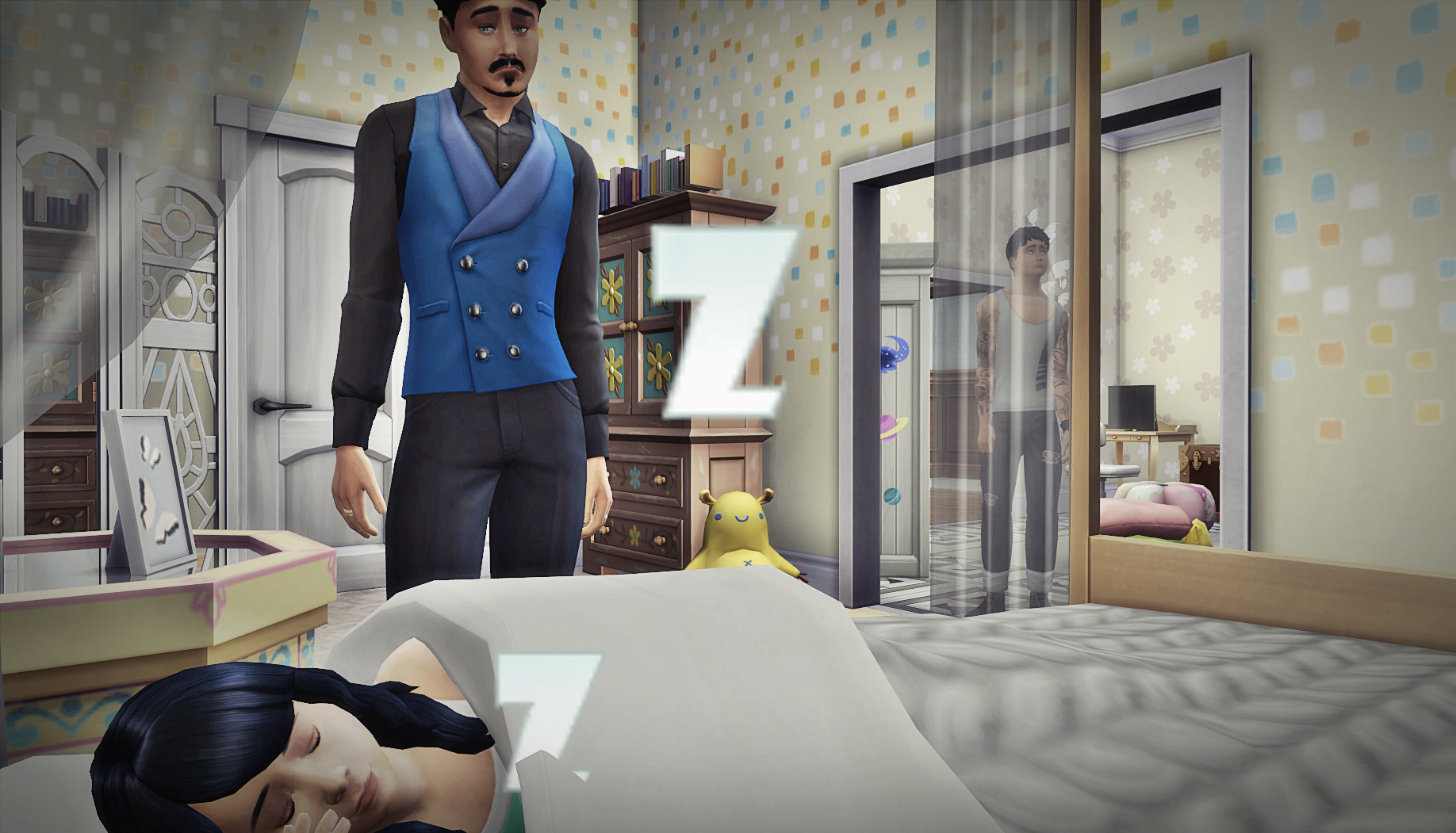 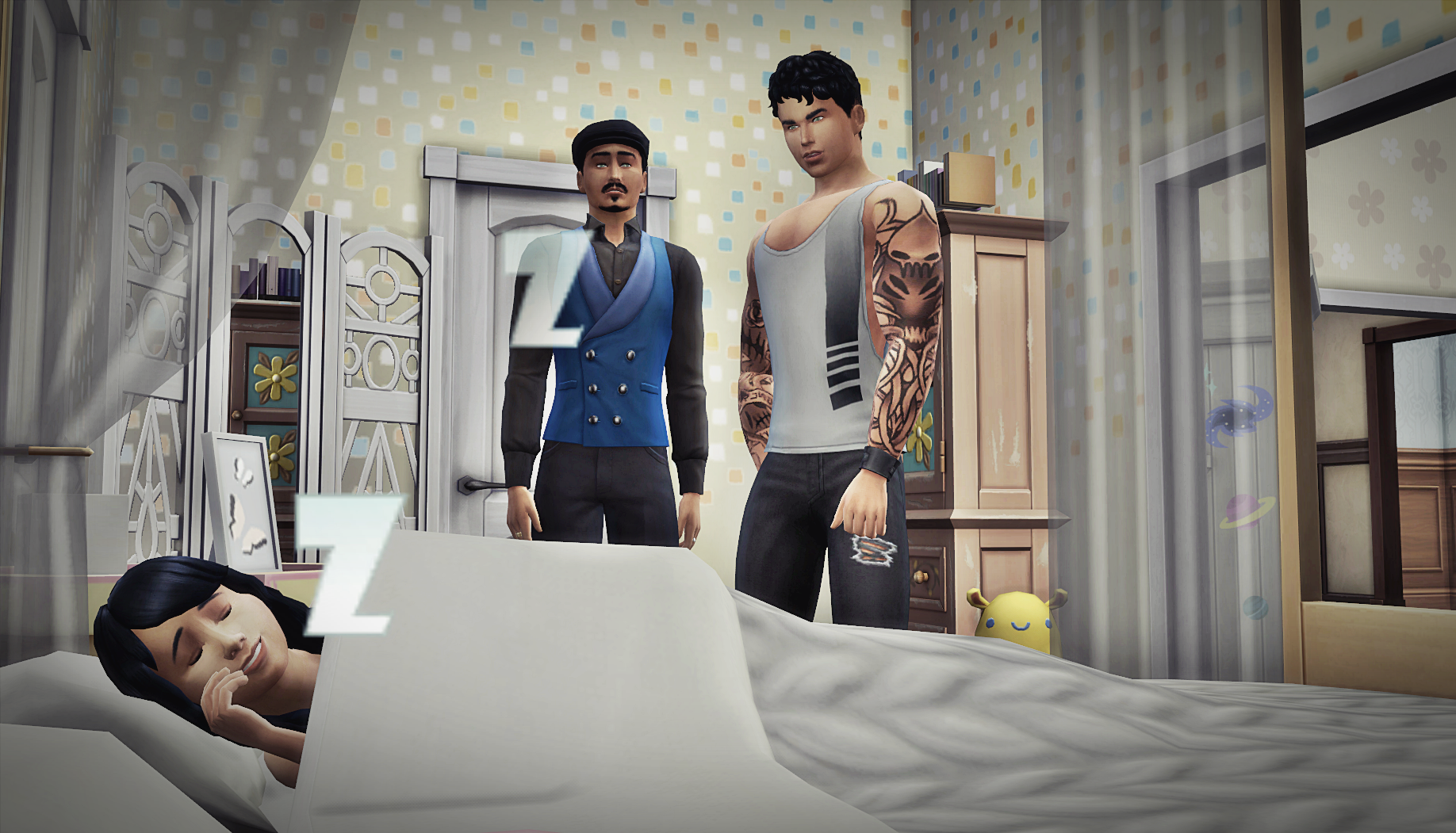 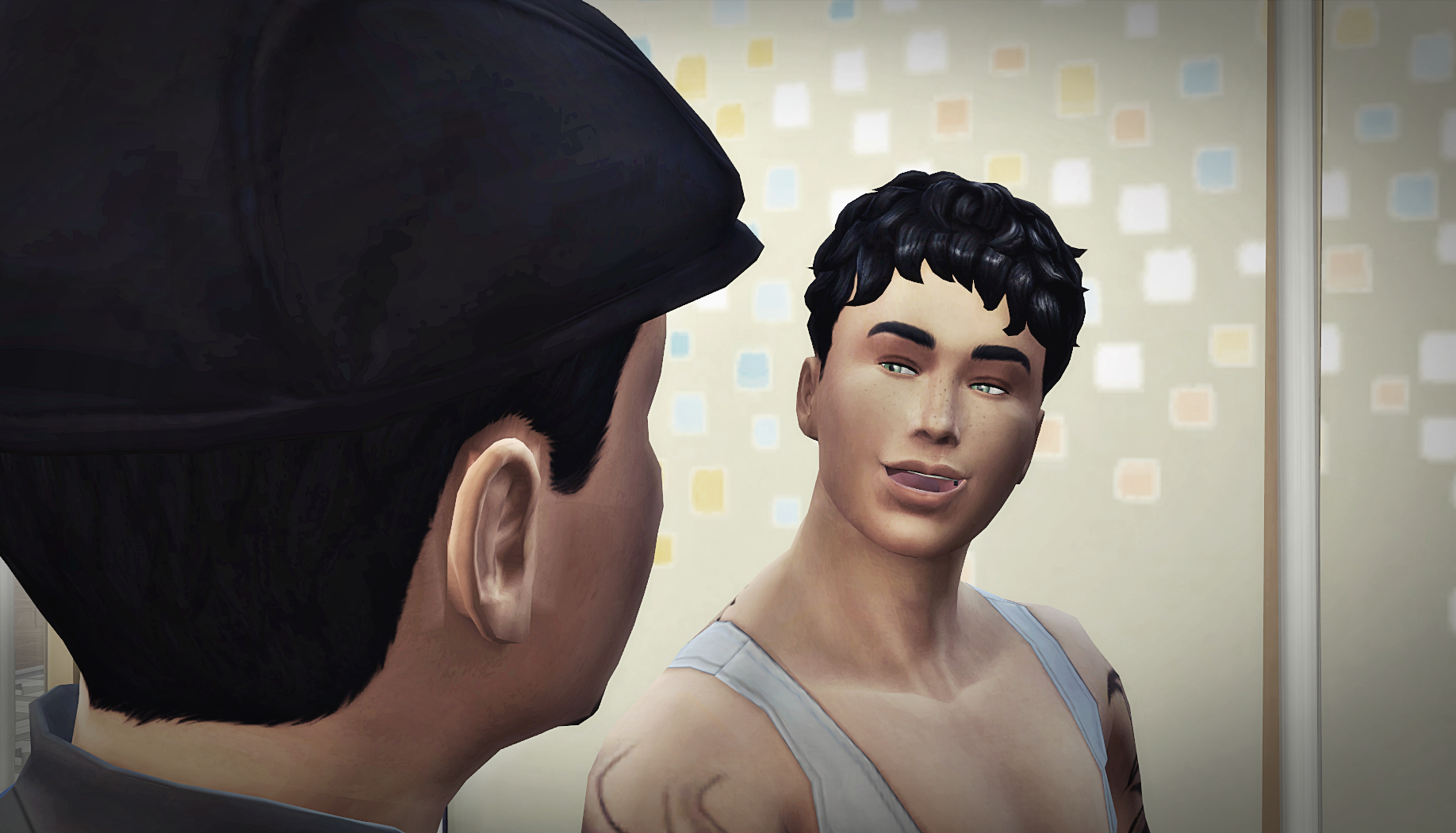 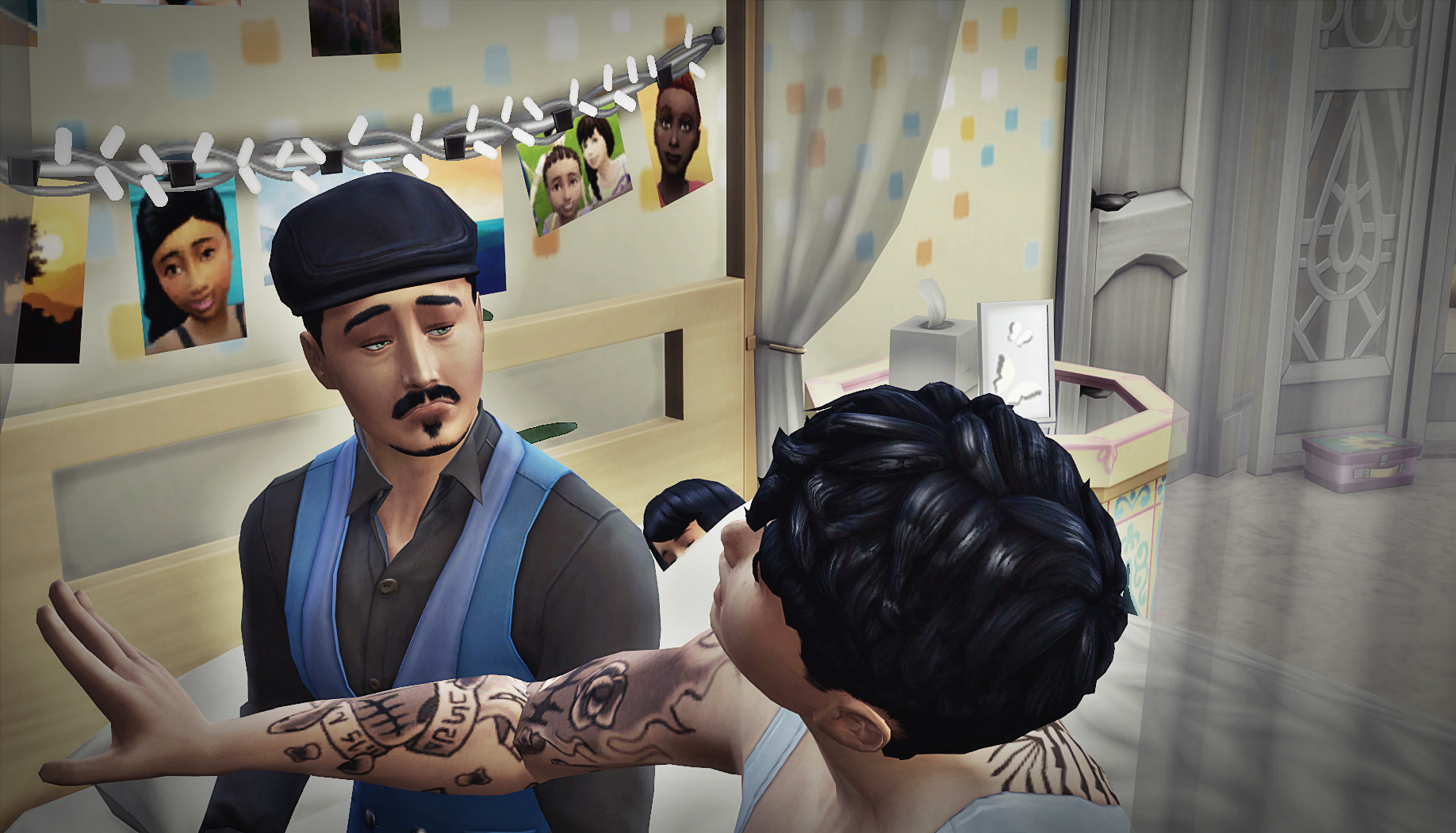 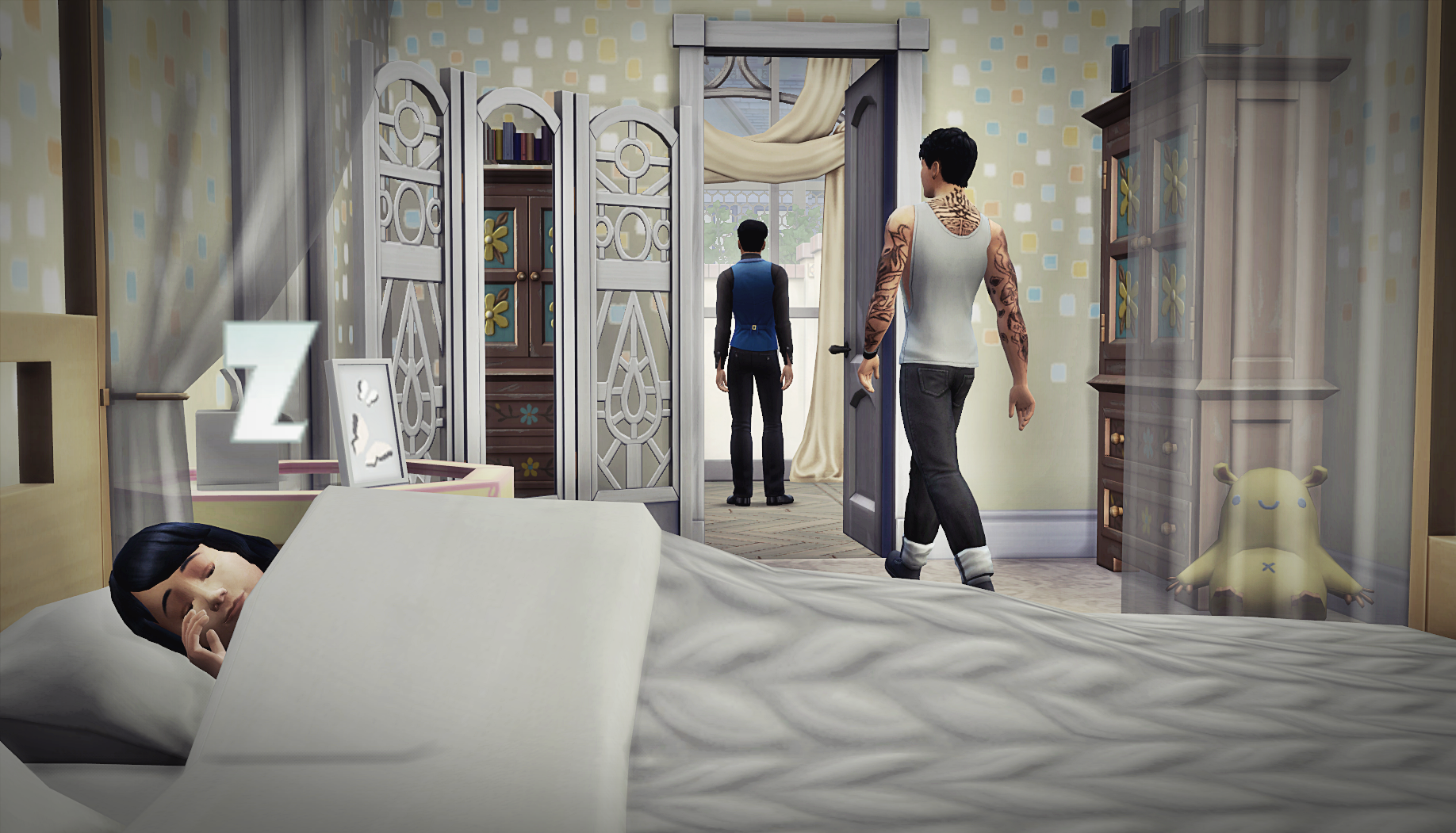 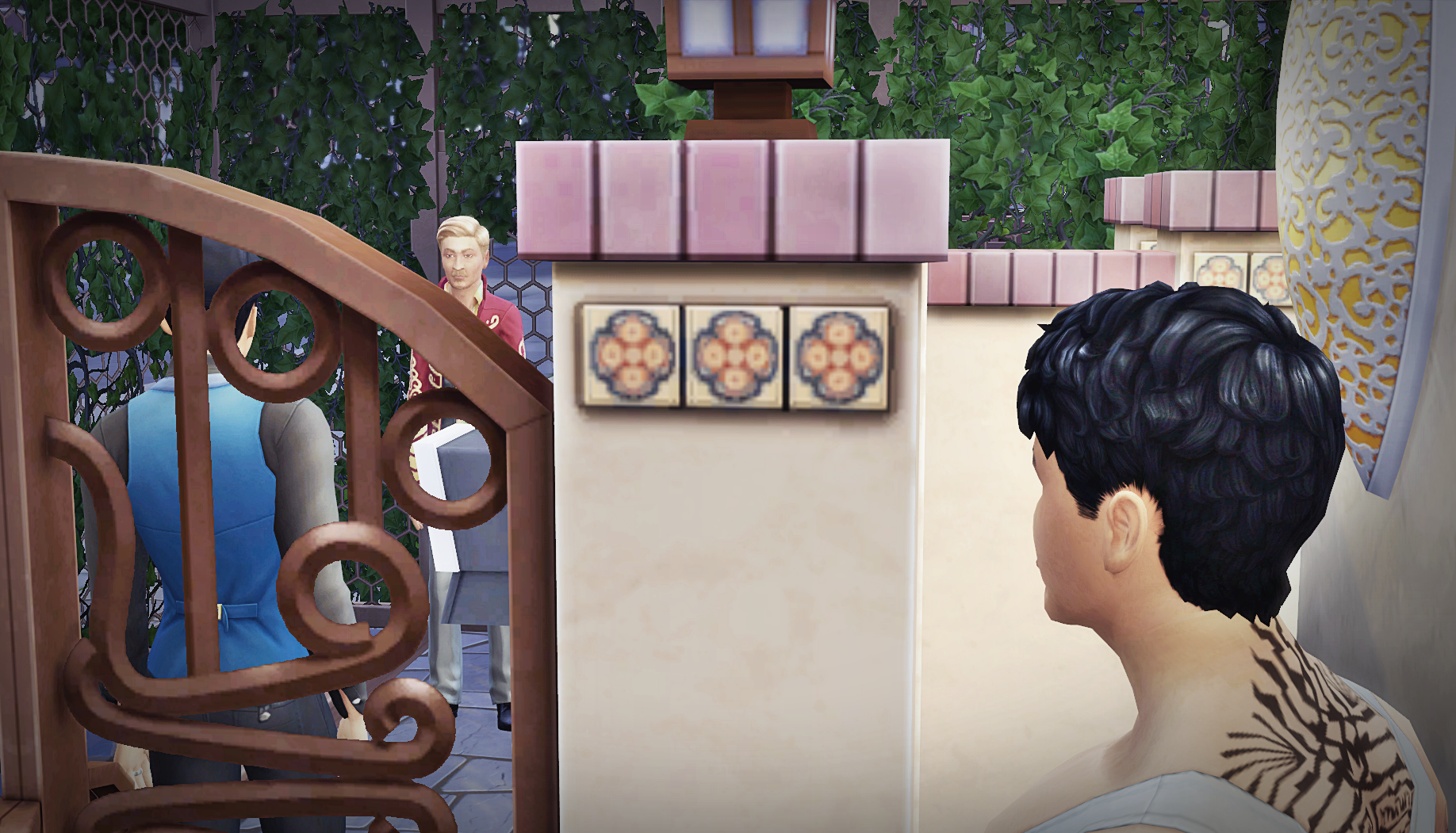 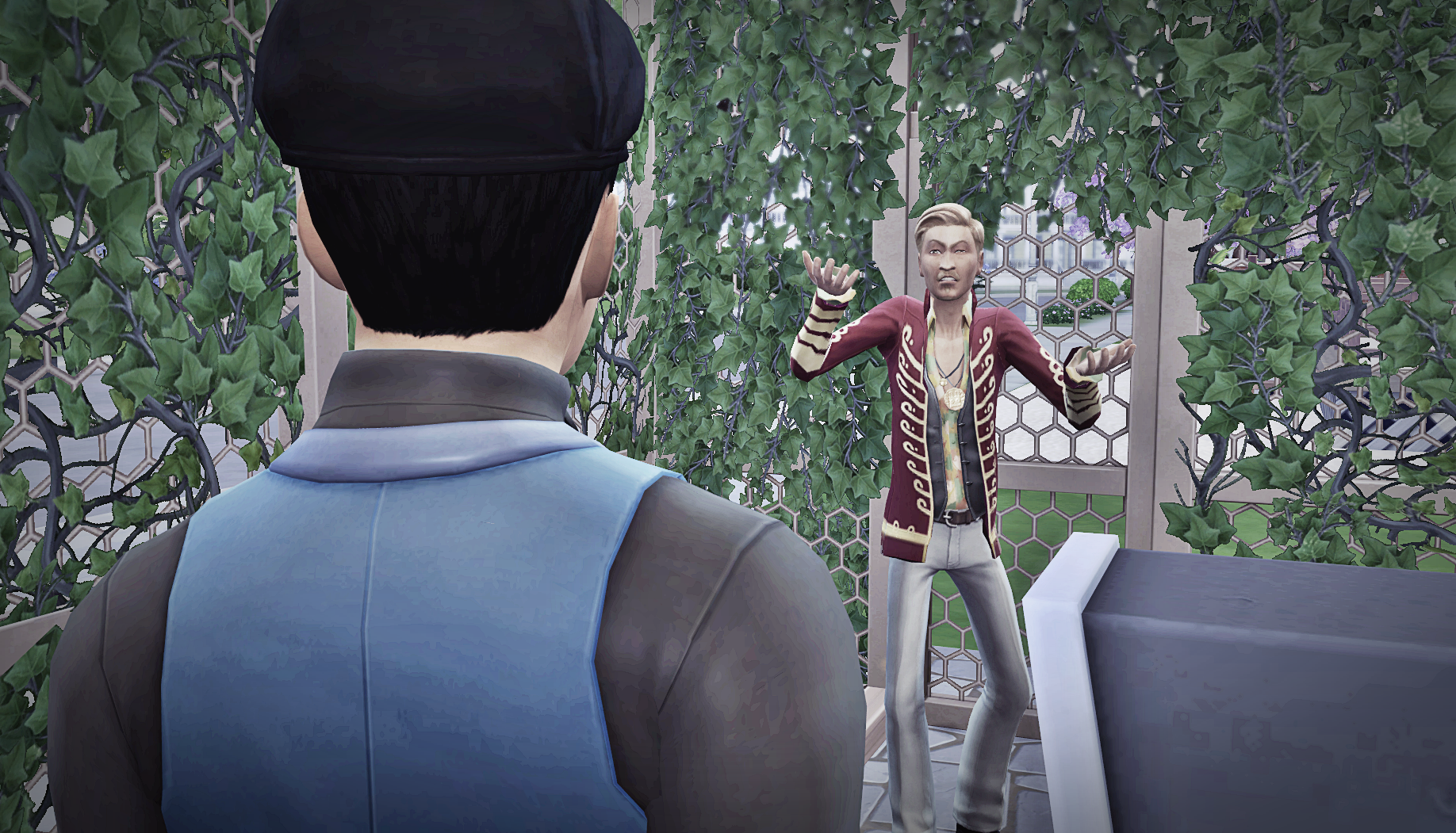 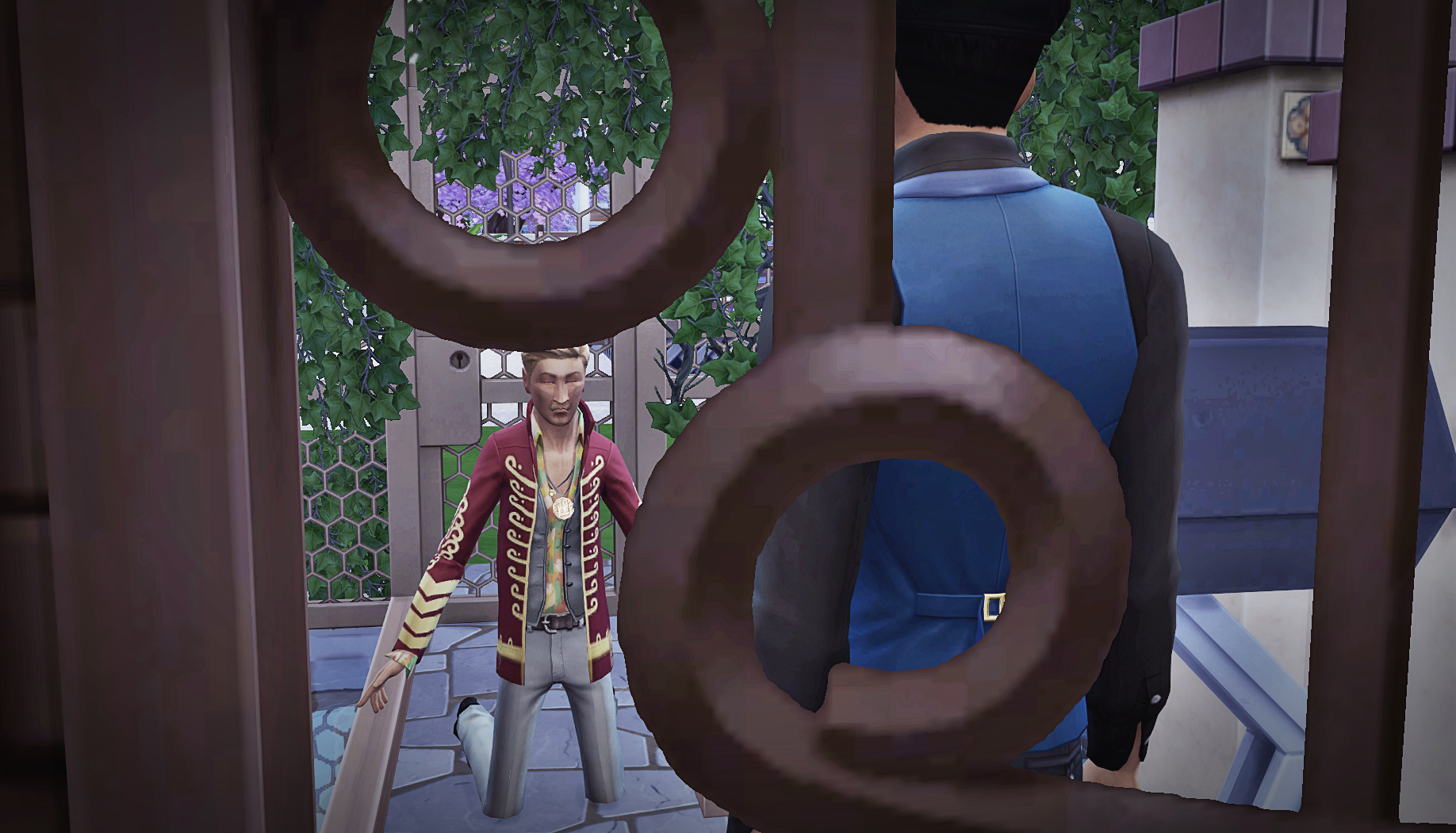 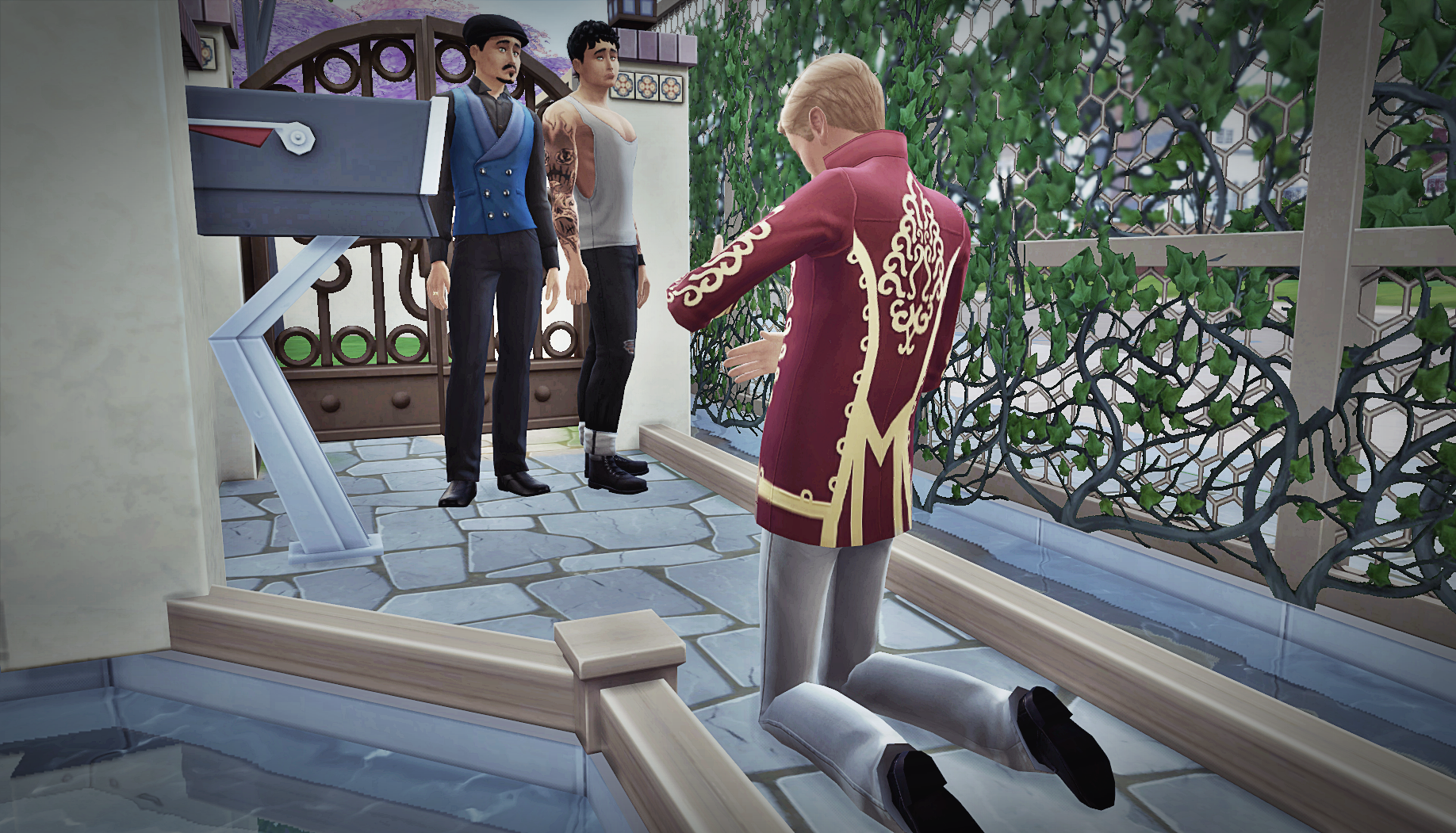 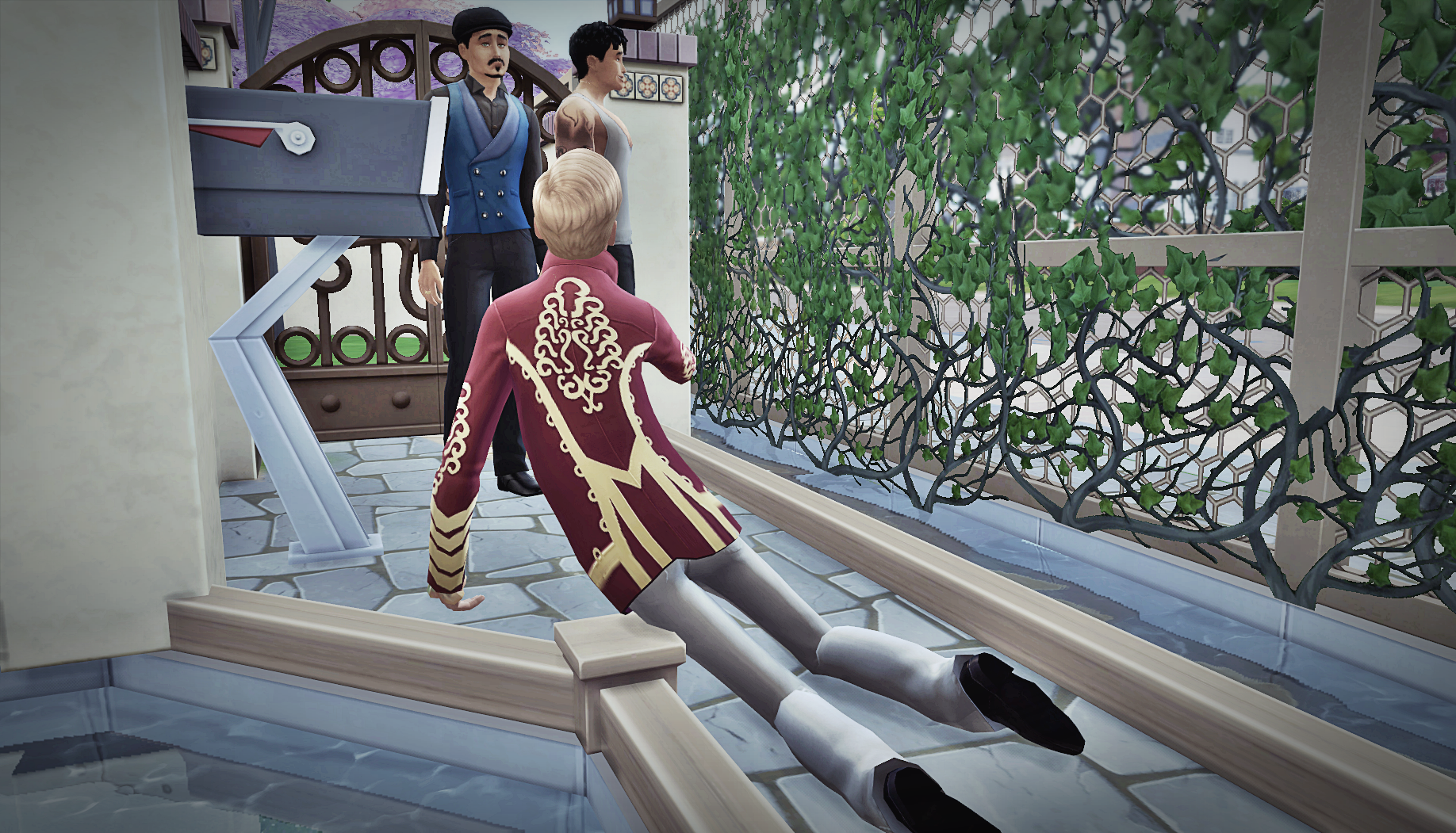 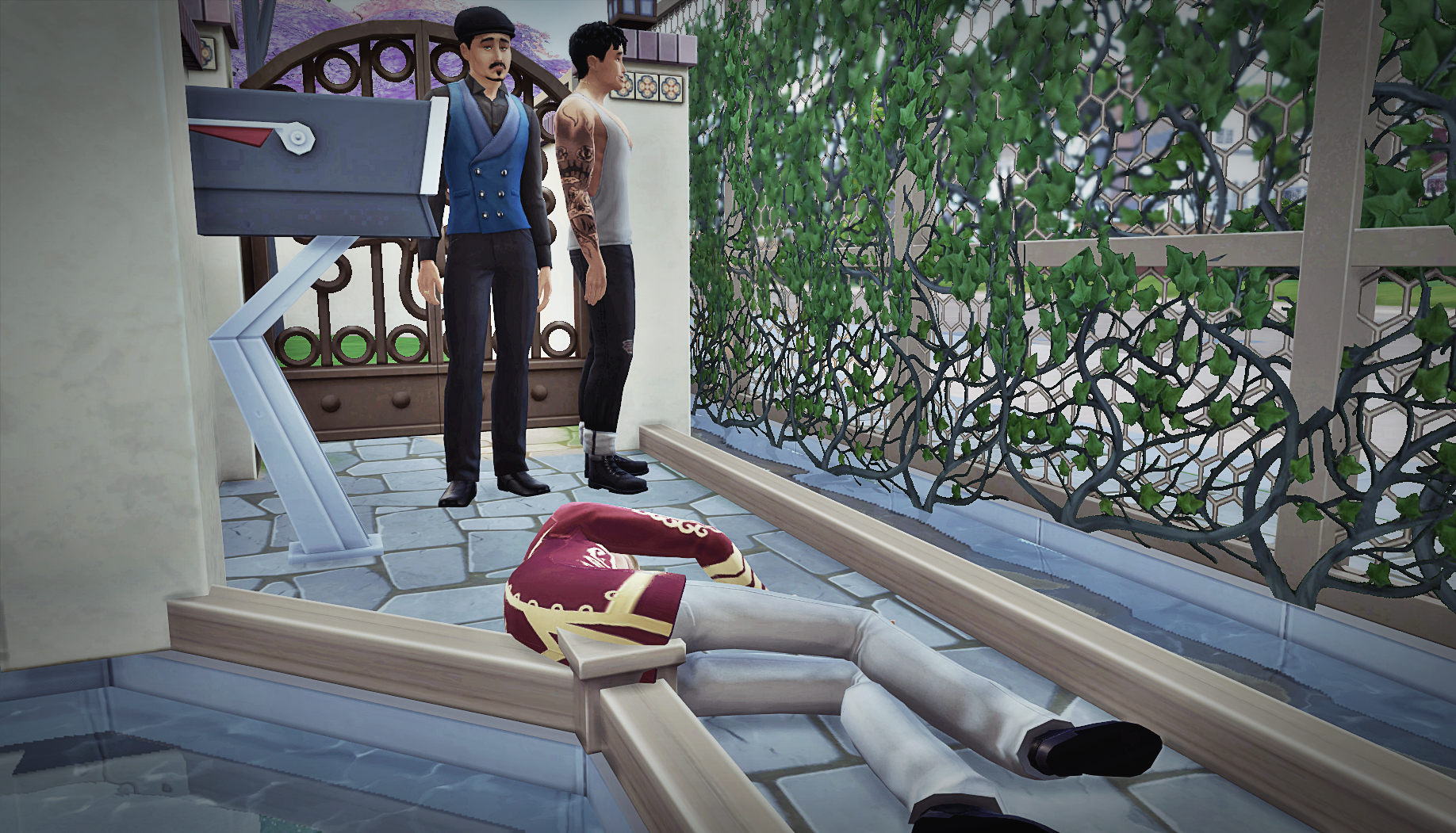 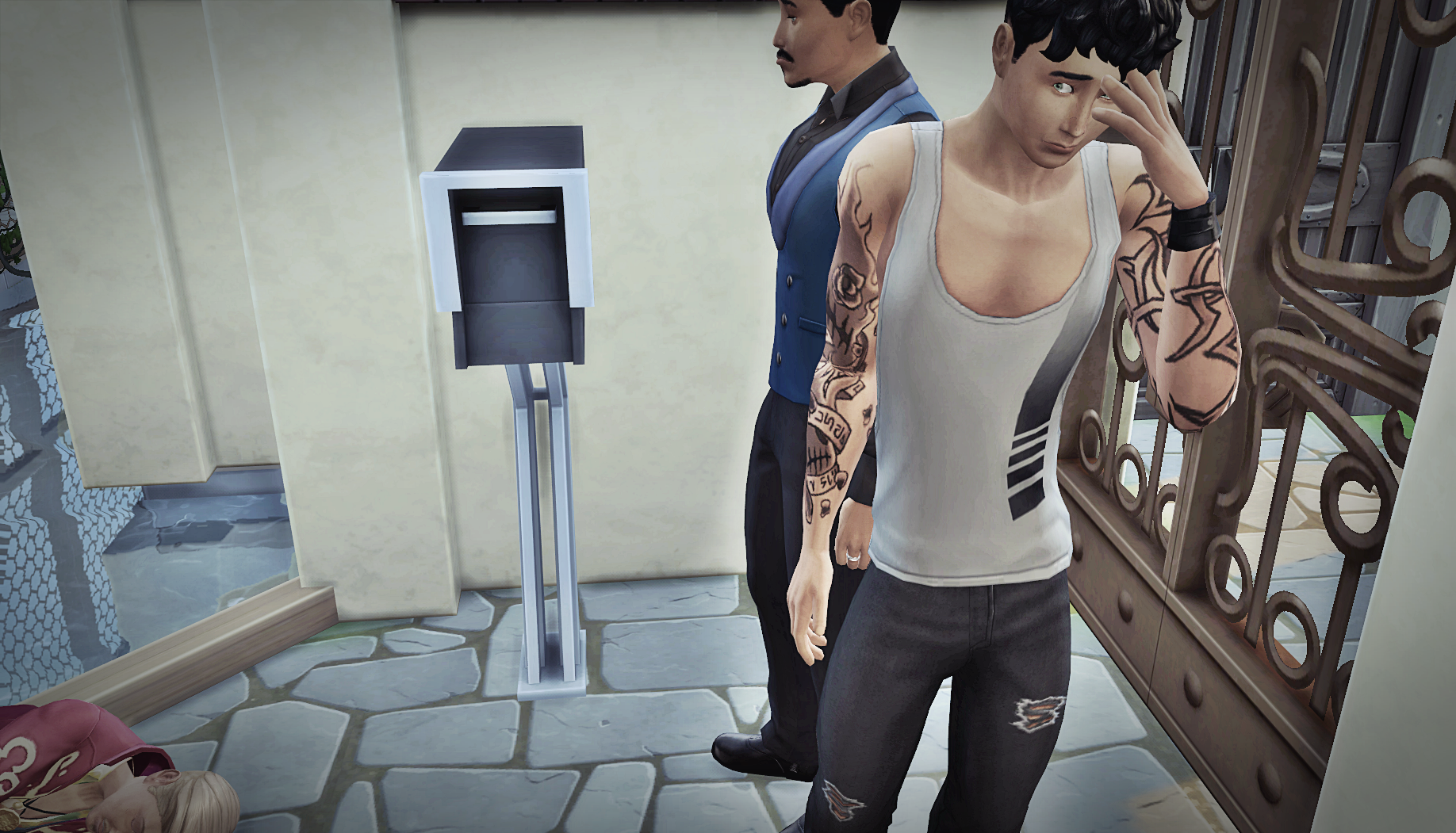 That day so long ago when he took Daniella away from Veronaville sealed his fate. His father agreed to let them go, and promised not to follow them, but only if Luca used his time in Windenburg to expand the reach of his father’s organization. Luca had to get in with the local mob bosses, and then when the time was right, make the proper introductions.

Jim Holloway had decided that now, when his daughter was getting married, was the time. Luca so wanted to prove himself to his father. He felt like he was constantly making up for that first time, the fight his father had to have for him because he was too scared. While Jim was in town, Luca would find a way. He had to. Even if it meant lying to his wife and hurting Daniella. 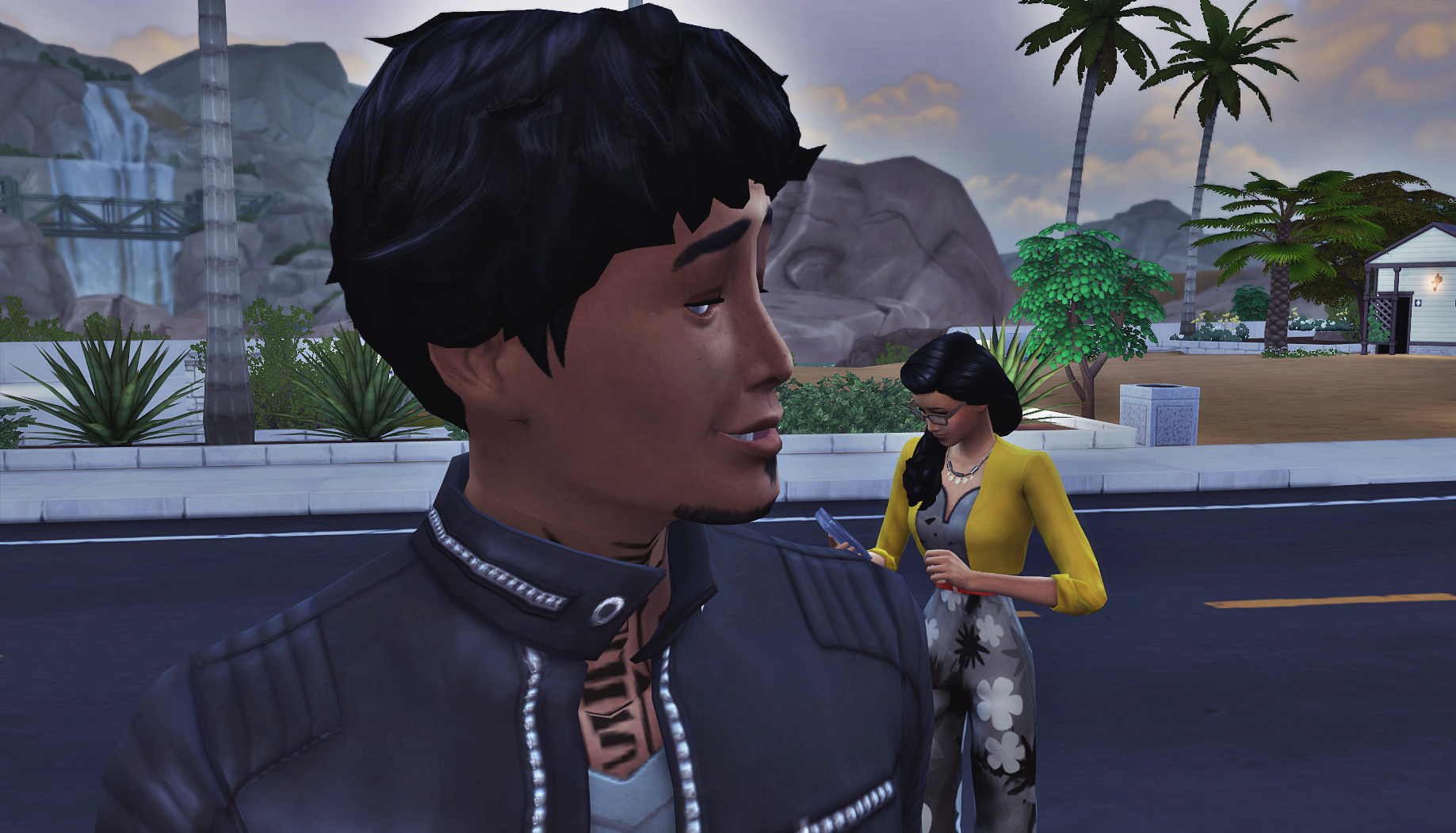